Welcome to our redesigned web site!
You are here: Home / Posts / Review / Camera / A1 / Cheetah prowling – the A1 at work

This article shows a series of images shot in a single burst, using the Sony A1 camera with a Sony 135mm f/1.8 lens. I have included every frame from the start and end of the sequence so you can see that how accurately it focussed on the cheetah stalking across, then almost directly at the camera. I did not include every image this time because this burst is over 200 images long…

This is another article in what will be a Real Life Review of the Sony A1. If you have been looking at other A1 reviews, you will have seen examples of dogs running. I felt it was time for some balance, so let’s have a cat!

Werribee Open Range Zoo has the privilege of hosting the charming cheetah Kulinda. This day I managed to catch her doing some early morning exercise.

These are the frames from the start of a long burst. All of these images have been scaled down so they will load fairly quickly, but they have not been cropped. She isn’t occupying too much of the frame, but she is in perfect focus. Reviewing these now, I can see that it’s hard to see her forward motion, because these images are so close together (the camera is shooting at 20 frames/second before the buffer fills). 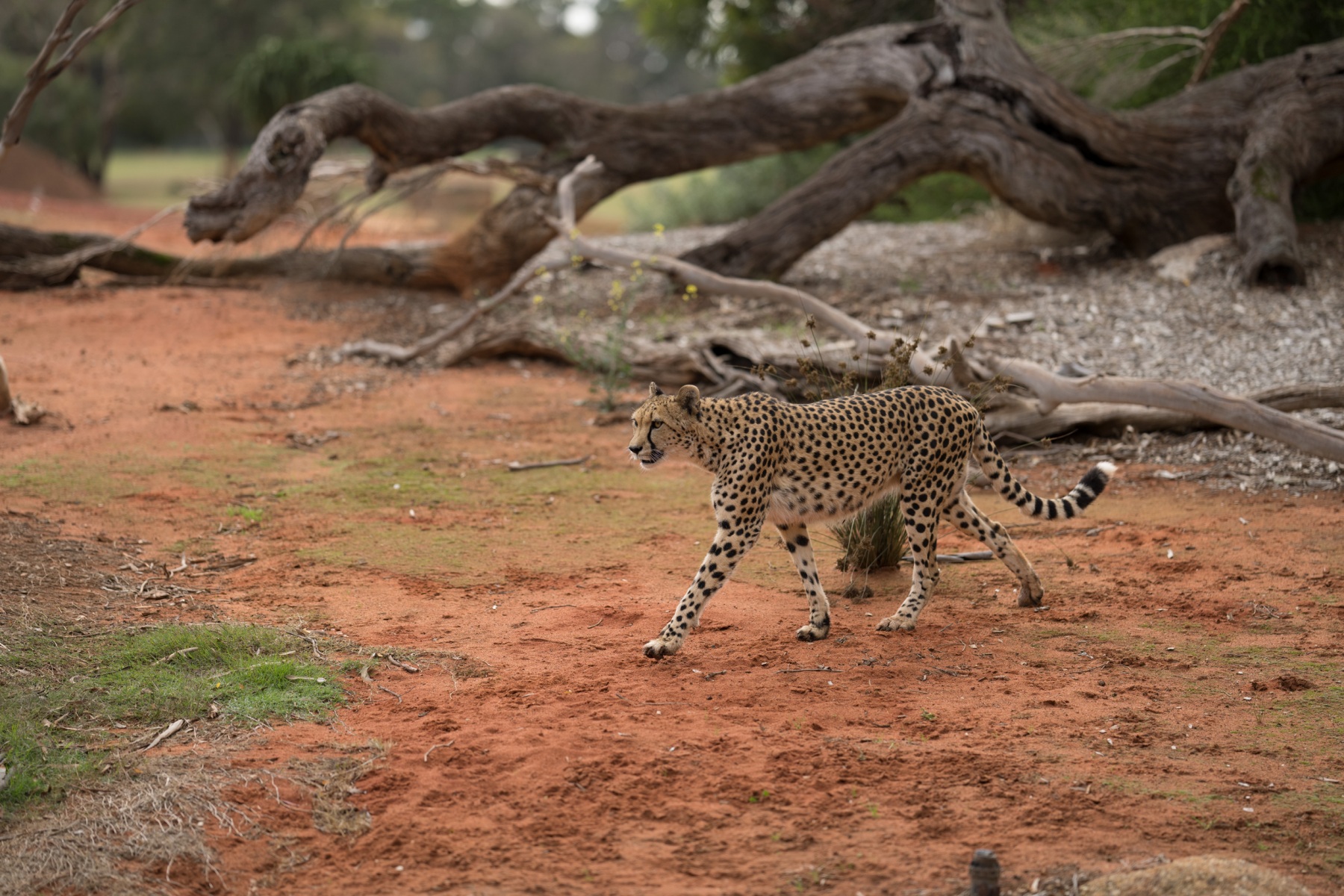 Now let’s look at the end of the sequence as she approached the glass. There is a bit more space between frames because the camera is only capturing frames as quickly as it can write them to the card. Click on the gallery to see the images larger and in more detail. 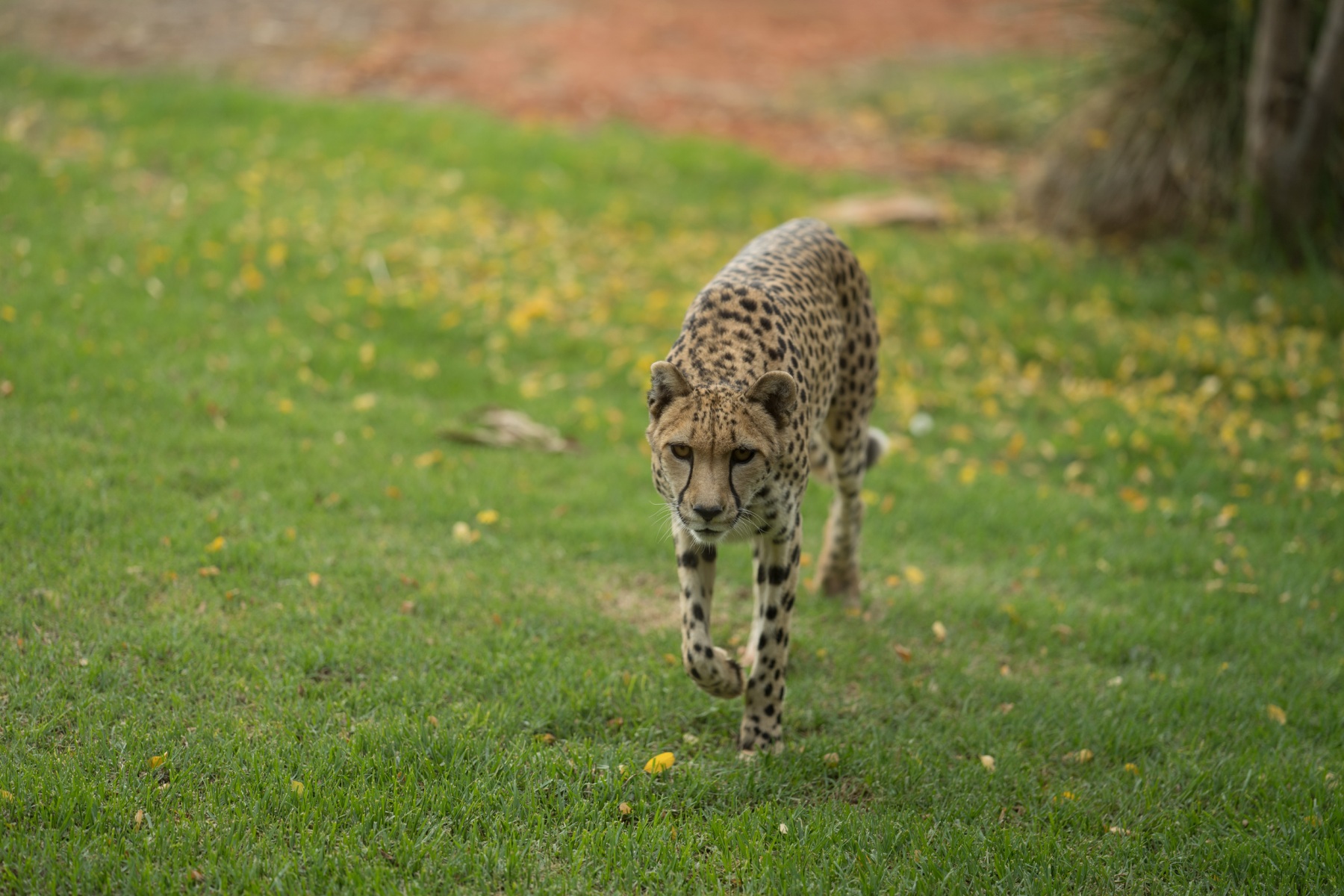 As you can see, the A1 is well able to track this lovely lady as she stalks toward me. I was using Hi speed mode, capturing lossless compressed RAW images (varying from 50-70MB each) at up to 20 frames per second, but not as quickly once the buffer has filled – I think it is dropping to around 10 frames / second (considering the A9 shoots uncompressed images around 10 fps even before filling the buffer, that’s plenty!).

I want to show much detail these frames captured, so here’s what happens if I take the first shot of the starting sequence, crop it, and save it at 100%. Click on it to see the detail. Isn’t she gorgeous? 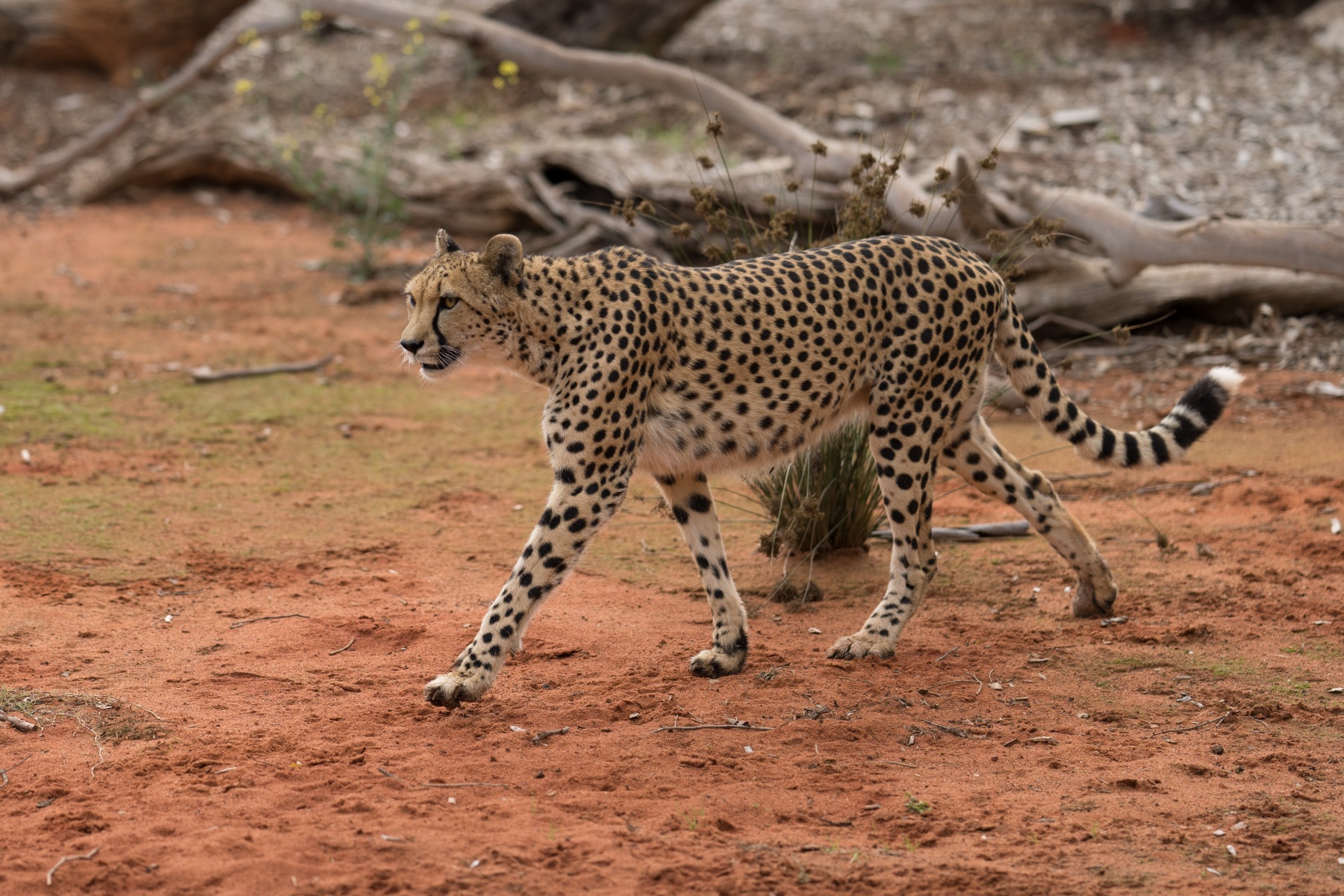 I bought the A1 to improve my ability to photograph birds in flight, but it works beautifully on other moving objects. I will need to seek out more things in motion to photograph.