So, how does the new Voigtländer APO-Lanthar 50mm stack up against the venerable Leica Summicron-M 50mm, as well as the two Sony native lenses on a Sony full frame camera? Let’s find out!

The Voigtländer APO-Lanthar 50mm 1:2.0 has generated a lot of interest in the photographer community as the innovative apochromatic aspherical design is optimised for maximum resolution, maximum contrast and minimum optical and chromatic aberrations. Voigtländer claims it is their best performance standard lens ever.

Many are saying it is comparable to the Leica APO-Summicron-M, the gold standard for 50mm focal length lenses in the 35mm (full frame) sensor format, retailing for a cool A$11,500.

The 50mm focal range has long been regarded as the “standard” for photography, as the angle of view closely approximates that of the human eye. It is recommended as the first prime lens that any beginning photographer should look to purchase. Almost all interchangeable lens camera systems today have a 50mm lens included in their range. Many photographers say it is their favourite focal length, so having a good performing lens in this focal length is a goal of many lens manufacturers.

So, how does the new APO-Lanthar stack against other lenses, particularly for Sony Alpha full frame cameras?

I don’t own the APO-Summicron-M, but I do own an earlier version of the Leica Summicron-M 50mm, and I also own two other standard lenses manufactured by Sony:

This is a non-scientific and casual comparison of the four lenses. For the Leica Summicron-M (which is in the Leica M mount format), I used the Voigtländer VM adapter to convert the M mount the the FE mount.

First of all, let’s examine the four lenses side by side and next to each other:

We can see the Leica Summicron-M is the smallest in the group, a testament to it’s classic and timeless design, and an affirmation why this is the beloved lens of many photographers, the reference standard against which all other 50mm lenses from any manufacturer is judged against.

The budget Sony FE 1.8/50 is probably the lightest, with it’s plastic barrel. I’ve always liked this lens – it performs amazingly for it’s price and worth adding in any photographer’s kit.

The Carl Zeiss Sonnar FE55 is one of Sony’s earliest lenses and generally well regarded, though no longer considered their top of the line (that honour currently belongs to the Carl Zeiss Planar T* ZA 50mm f1.4).

The APO-Lanthar is the newest kid on the block, and intended to be the reference standard lens for the FE mount in terms of resolution and colour accuracy.

Comparison No 1: Flower in my garden (Agapanthus)

These are all images of the same flower, shot in the shade in the side garden of my house. I shot the images on a Sony α7R on a tripod.

Click on any image to view it in a lightbox, and use the arrow keys to navigate between images. 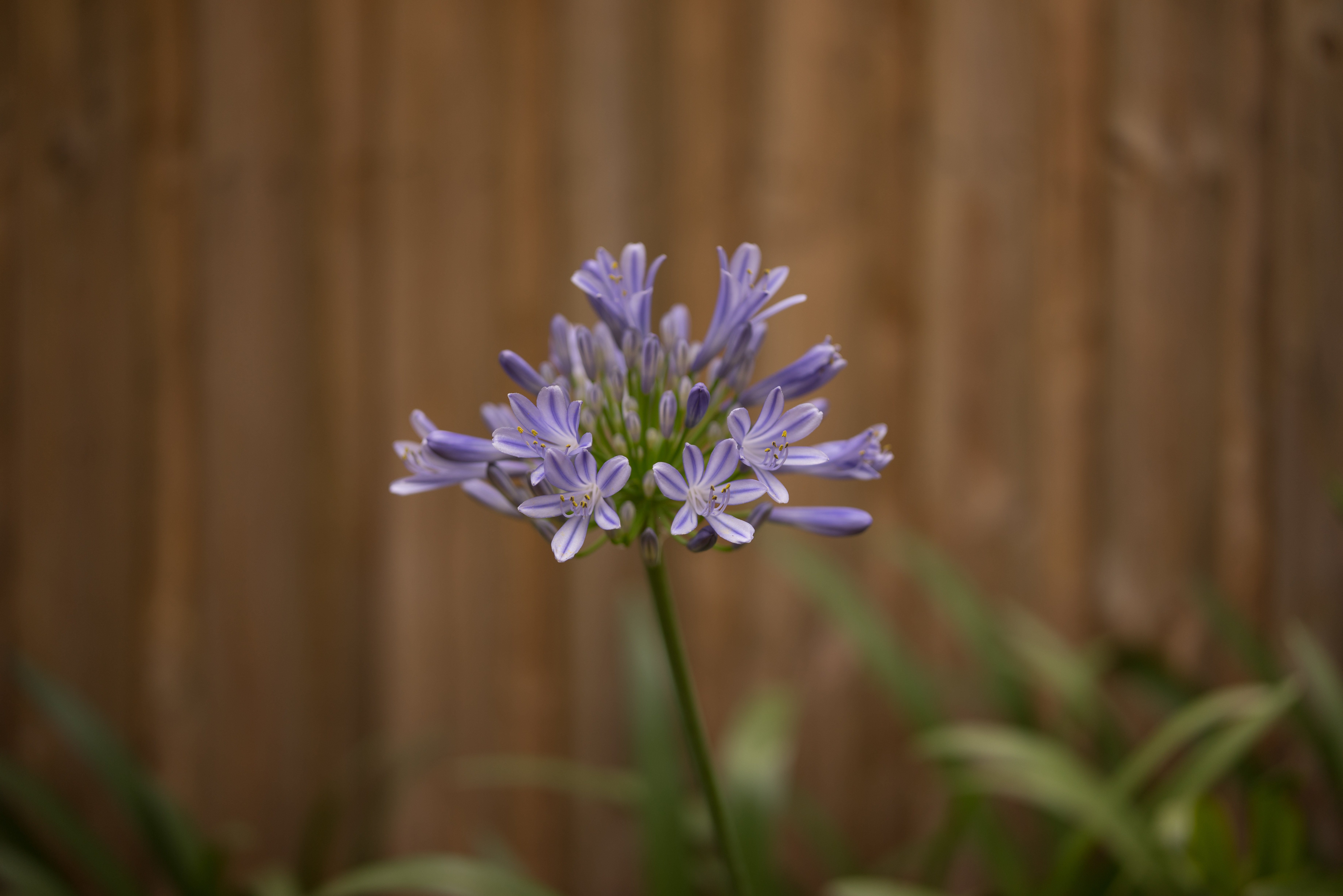 I’ll let you be the final judge, but to my eyes the Summicron-M has the best contrast, the APO-Lanthar has the best colour rendition, the Sonnar captures the most light but curiously is the least sharp (possibly because of the slightly larger focal length and therefore correspondingly shallower depth of field).

These images are shot in the shade, of the gate separating the front garden of my house to the front courtyard. I shot the images on a Sony α7R on a tripod.

The shooting parameters are identical across all four images, which means the images are slightly underexposed for the f2 lenses and slightly overexposed for the f1.8 lenses. Other conditions are as per Comparison 1 except the shutter speed is 1/1600 second and the focus distance is roughly 2m.

Click on any image to view it in a lightbox, and use the arrow keys to navigate between images. 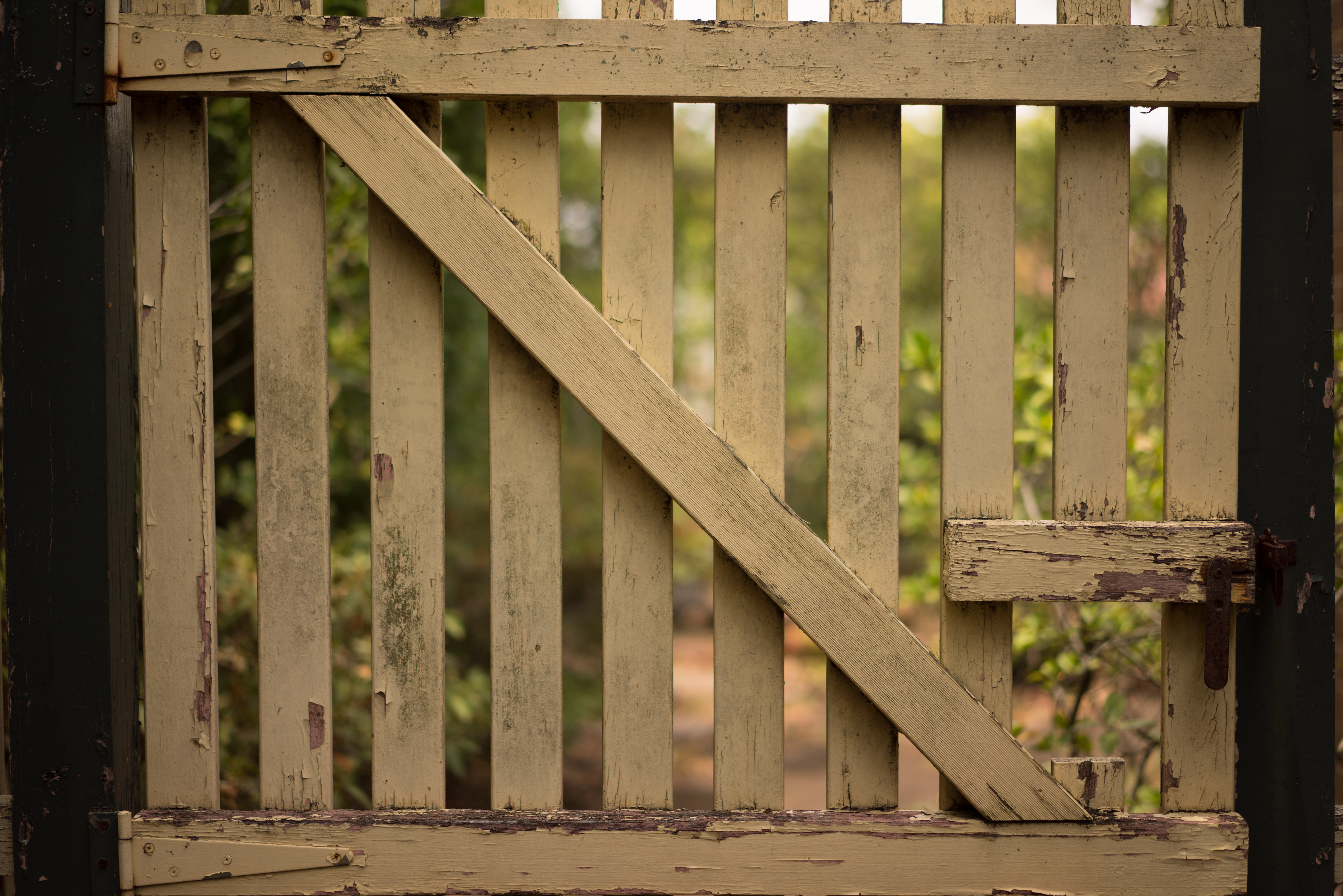 Again, I’ll let you draw your own conclusions. To my eyes, again the APO-Lanthar has the best colour rendition, the Summicron-M the highest contrast, the Sonnar possibly the smoothest bokeh (again, this is possibly due to the slightly higher aperture and higher focal length).

Chris Tham2019-12-151 min read
Voigtländer say that this is their “best performance standard lens ever” and that’s a pretty bold claim. It is a high performance manual focus standard lens optimised for the imaging sensors of Sony mirrorless cameras.
Read More 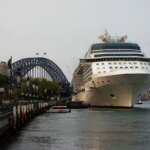 Chris Tham2019-12-291 min read
Here are some sample shots taken with the Voigtländer APO-Lanthar 50mm lens on a Sony α7R. The photos are taken on a weekend in Sydney when Transport for NSW launched the new Light Rail service from Circular Quay to Randwick.
Read More 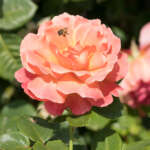 Positivity2020-03-041 min read
This is the first of a series of articles showcasing pictures taken on the Voigtländer APO-Lanthar 50mm/1:2.0. These pictures were taken around Melbourne and demonstrate the ability to crop images from this combination heavily.
Read More 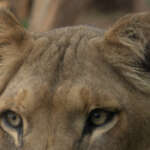 The clarity of a full frame on the Voigtländer APO-Lanthar 50mm/1:2.0 and Sony A7R IV

Positivity2020-03-231 min read
This is another in a series of articles showcasing pictures taken on the Voigtländer APO-Lanthar 50mm/1:2.0. These show off full frames from this combination.
Read More 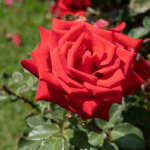 Depth of field when using the Voigtländer 50mm 1:2.0 APO-Lanthar on the Sony A7R IV 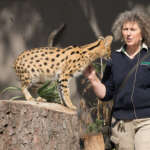 Shooting a sequence on the Voigtländer APO-Lanthar 50mm/1:2.0 and Sony A7R IV

Positivity2020-03-281 min read
This is another of a series of articles showcasing pictures taken on the Voigtländer APO-Lanthar 50mm/1:2.0. This time we look at a series of images from this combination shot continuously.
Read More 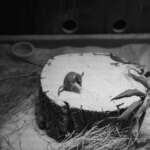 Outside the comfort zone with the Voigtländer APO-Lanthar 50mm/1:2.0 and Sony A7R IV

Positivity2020-03-301 min read
This is another in a series of articles showcasing pictures taken on the Voigtländer APO-Lanthar 50mm/1:2.0. These images demonstrate capabilities of this combination, and the detail that appears, even in a deep crop, when shooting birds in flight and at high ISO.
Read More 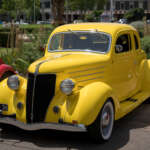 Positivity2020-04-121 min read
This is a Real Life Review of the Voigtländer 50mm f2 lens with the Sony A7R IV. This lens is apochromatic and extremely sharp, making it very well suited to the A7R IV.
Read More 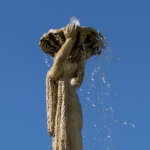 How much detail can you capture with the Voigtländer APO-Lanthar 50mm/1:2.0 and a Sony A7R IV?

Positivity2020-05-091 min read
This is an extra article in a series of articles showcasing pictures taken on the Voigtländer APO-Lanthar 50mm/1:2.0. This post shows the amount of detail this combination can capture.
Read More 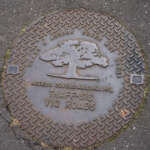 Making the mundane not

Positivity2021-10-241 min read
I like the idea of making a perfectly mundane object just a little different. You cannot get much more mundane than a manhole cover, and a great many of them are quite boring. Whoever designed this one decided it could be a bit distinctive without losing any of its functionality. That appeals to me. This …
Read More