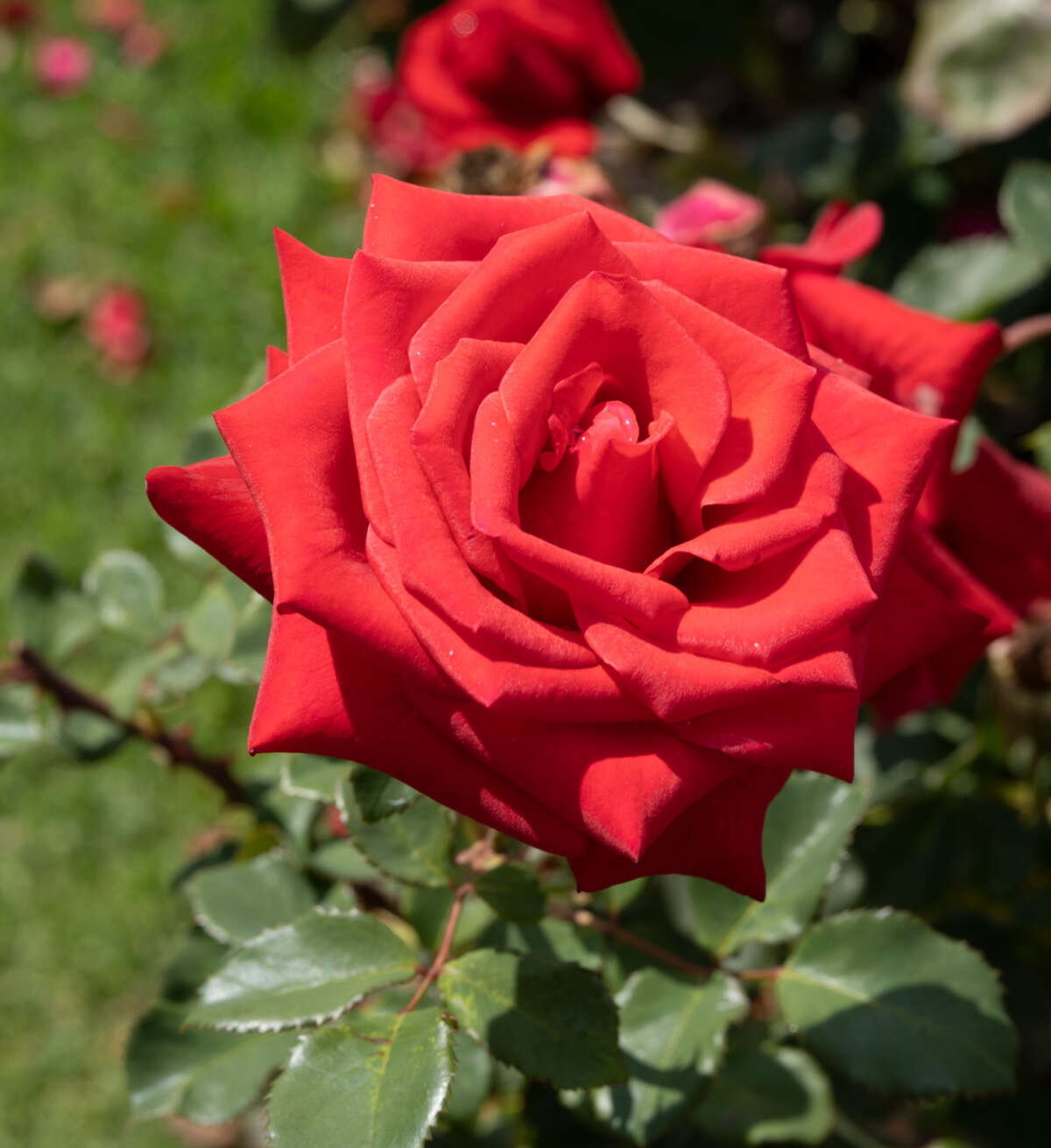 Too shallow? It can be a mistake

At first glance this looks good; We can distinguish individual eye lashes on her left eye. But what about her right eye?

As you can see, this lens is capable of serious sharpness, even wide-open, but the depth of field can be really shallow. Because the model was on an angle, I should have used a smaller aperture to ensure both eyes were in focus. I could have made the same mistake with an auto-focus lens, but it felt like a worse mistake because I was focusing manually. I was also shooting quite close to the subject. That makes the problem worse, because depth of field is proportionate to focus distance

Another example, this time showing you both too shallow and about right. I had to crop these images tighter than I would normally because I was keen to show them to you at 100%, rather than scaled. The first image is shot at f/2.8, and the depth of field is definitely too shallow. The second is at f/8, and we can see all the details. If you click on the images to see them larger the difference is more obvious.

The last image above gives you an idea of how far away the camera was when shooting this butterfly.

When you have enough depth of field

On the other hand, if you are far enough away, f/2 is not a problem; you just have to get your focus spot on. This lion was shot at f/2, and the image cropped to suit, then scaled to fit on here. The lion is in focus, and the background is blurred. The full image follows so you can see how much the image was cropped.

For flowers, I am getting as close as possible. Using f/2 would mean having only a small part of the flower in focus. Even f/4 would be too shallow. For the rose below I used f/8 to get enough depth of field. That worked, but I got some burnt-out highlights in the centre (see the centre crop); they are shots of the sun reflected in rainwater on the rose – another example of how much detail this lens captures.