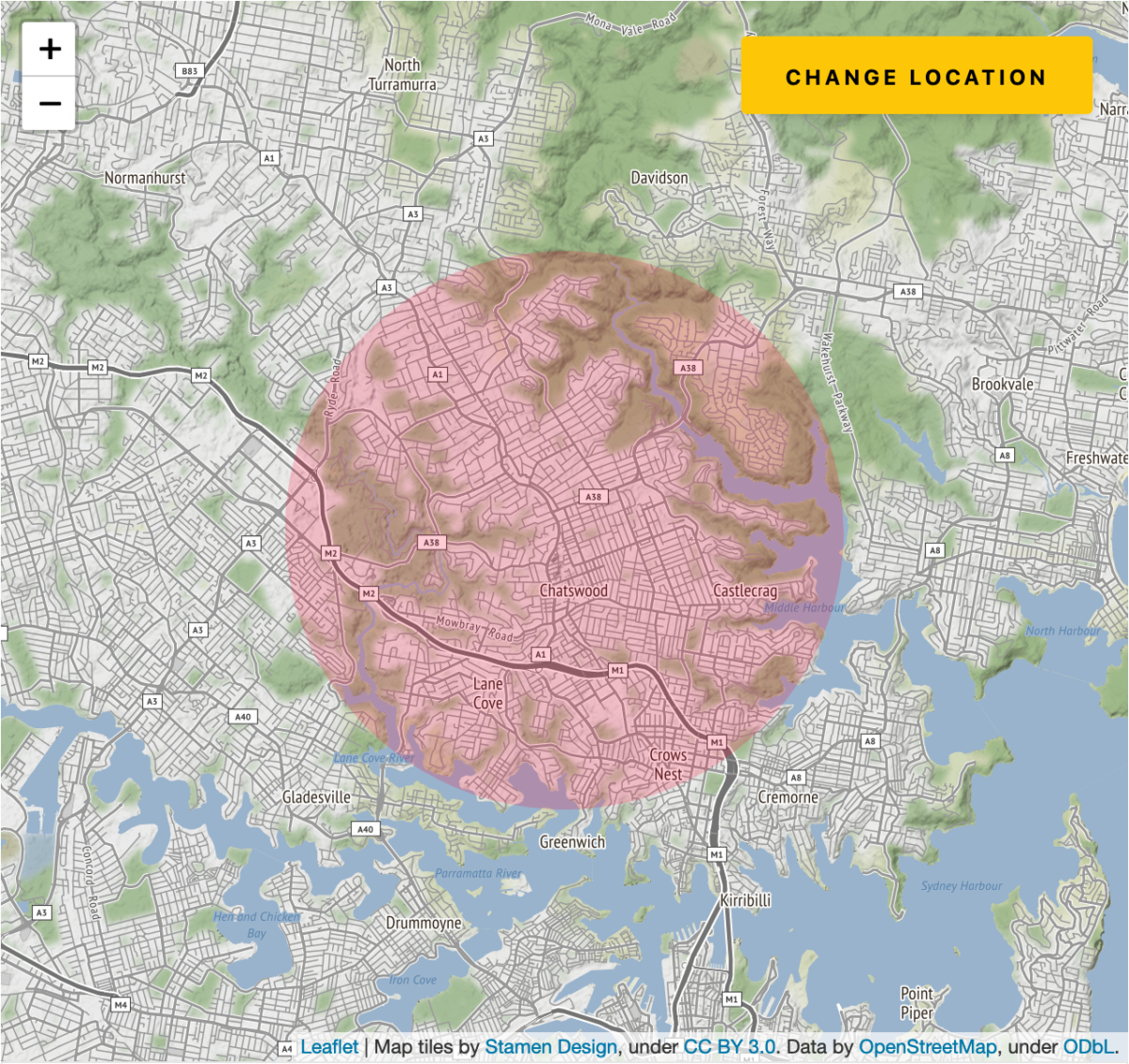 This is a series of articles on images captured within a 5 km radius from our house in Sydney, Australia.

On 2 August 2020, a state of disaster was declared in Victoria due to the significant rise in COVID19 cases, and stage 4 restrictions were imposed on metropolitan Melbourne. As part of these restrictions, during the day, Melbourne residents are allowed to shop and exercise, but only within five kilometres of their home. The 5km restriction was subsequently expanded to 25km on 19 October so for over 11 weeks Melburnians did not get to venture very far away from home.

A 5km radius may not seem like much, but it’s actually around 78.54 square kilometres, or 7854 hectares, which seems a lot to me. In Imperial measurements, it’s nearly 20,000 acres. That’s big compared to the 100 acre wood in the Winnie the Pooh stories.

Whilst it may be a stretch to say a 5km bubble may well take a lifetime to explore, it’s significant. Our 5km radius covers parts of Middle Harbour, Lane Cove River, at least two national parks, several industrial areas, golf courses, plus commercial and retail centres. And plenty of walking tracks.

In this series, we will explore places within our 5km bubble, starting with the suburb we live in (Roseville). Please keep revisiting this page as we add more locations over time. 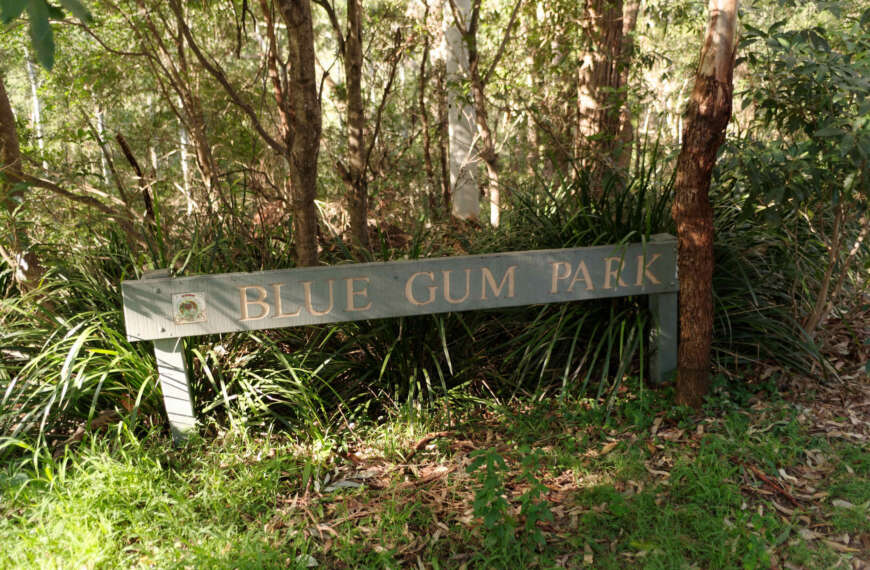 Chris Tham2020-10-192 min read
This is the closest walking track to our house, a mere block away in Chatswood West.
Read More 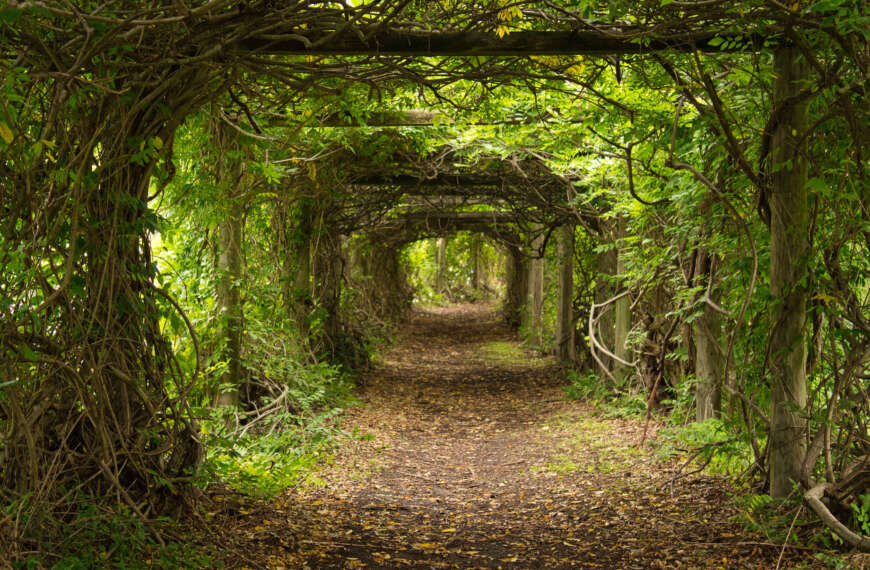 Chris Tham2020-10-191 min read
This is a quick walk down the street to the industrial area close to Roseville Chase.
Read More 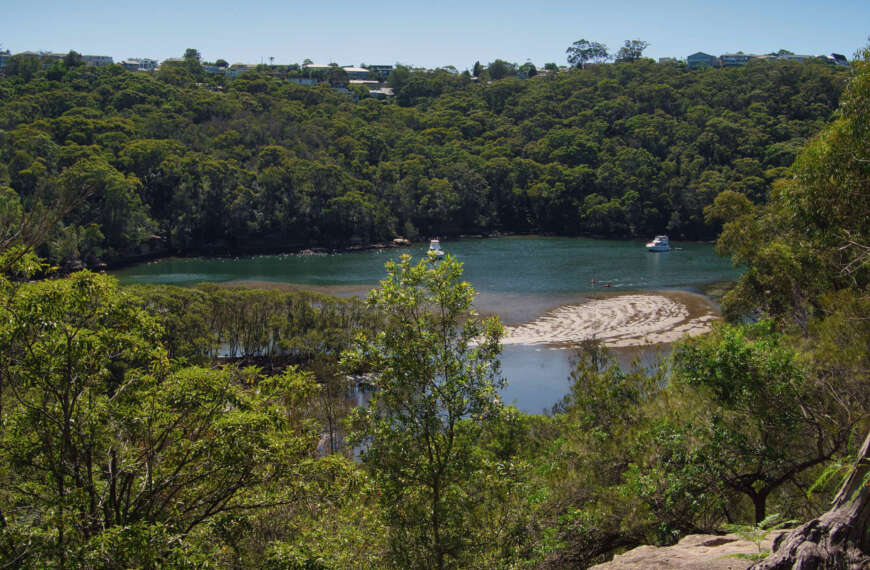 Chris Tham2020-10-191 min read
The Harold Reid reserve consists of a sandstone hill called The Sugarloaf located on a headland, sandwiched between Crag Cove and Castle Cove and facing into Sugarloaf Bay and then onto Middle Harbour.
Read More 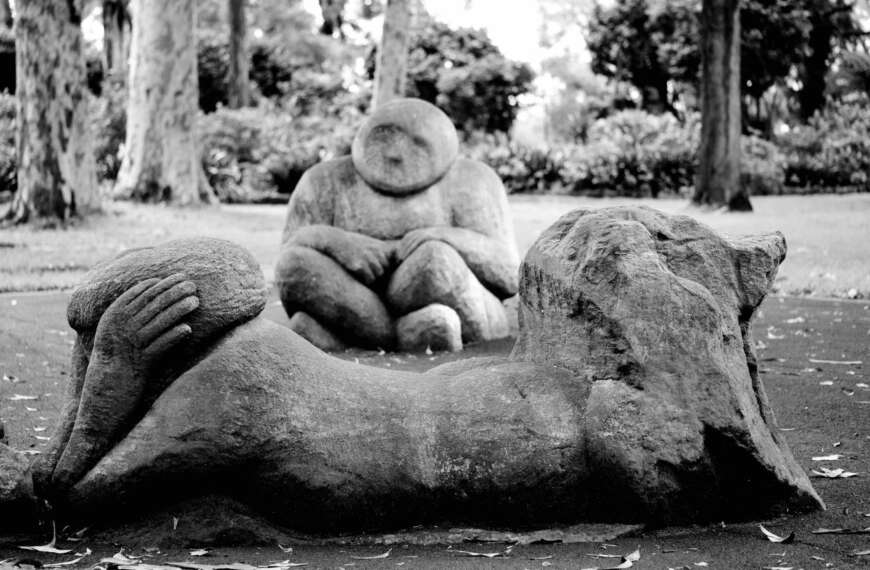 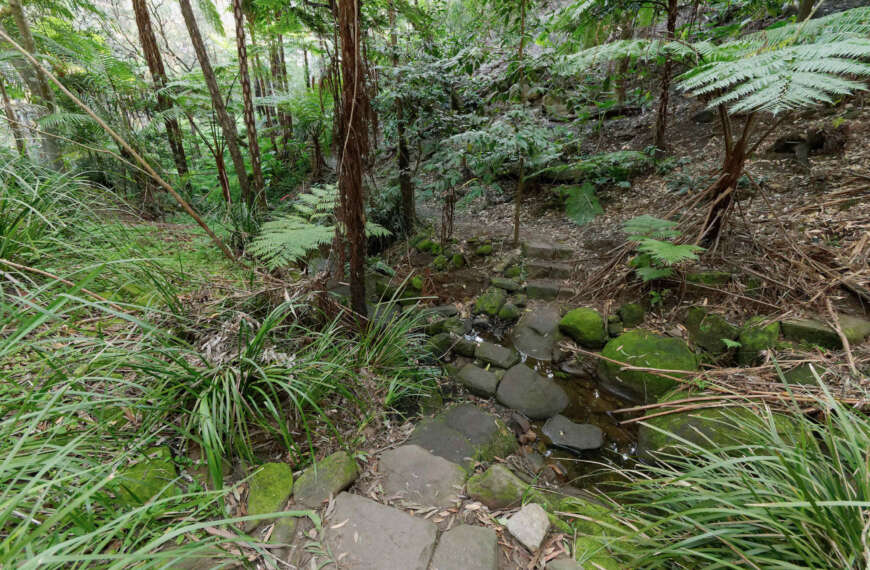 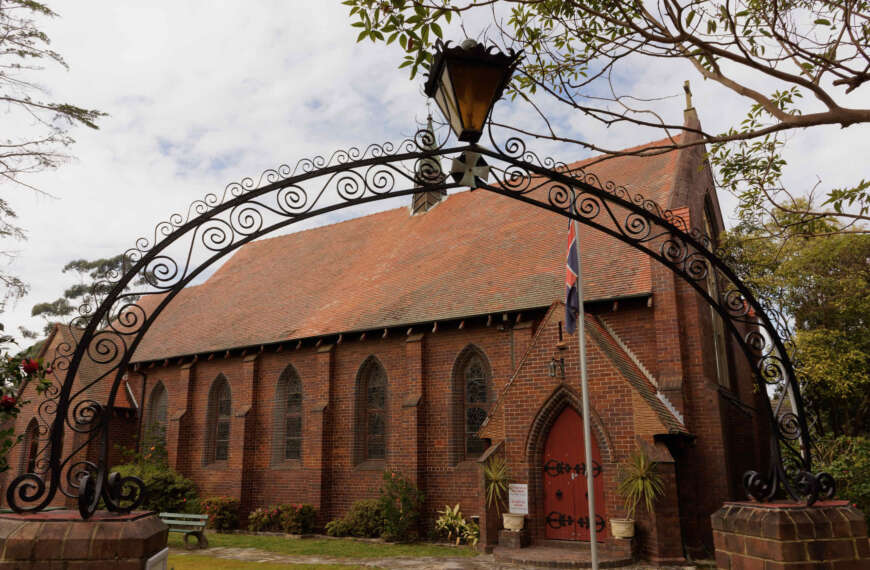 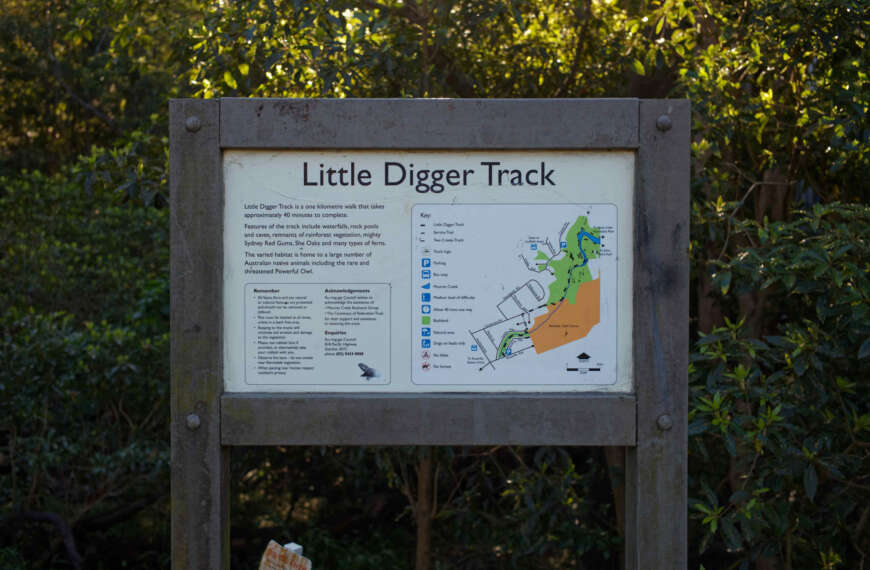 Chris Tham2020-10-201 min read
I discovered this by accident whilst walking around Roseville.
Read More 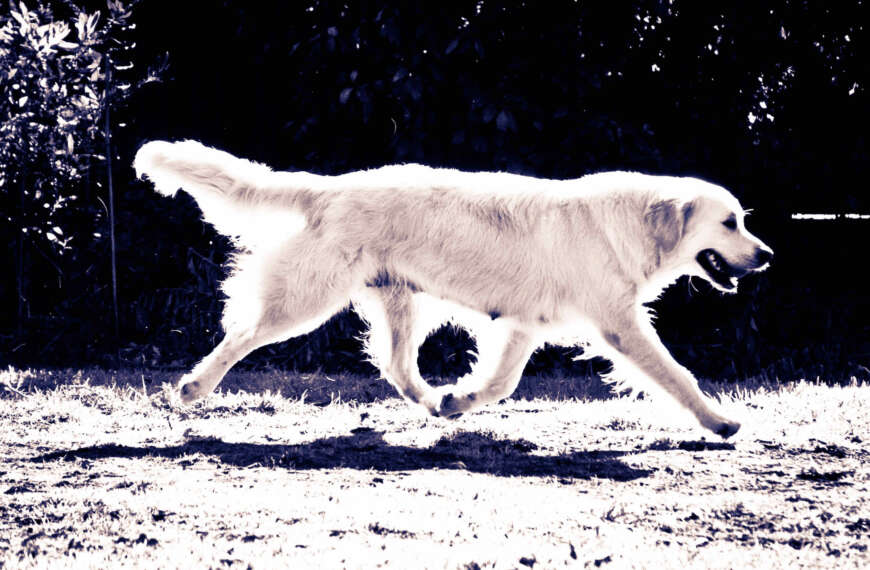 Chris Tham2020-10-201 min read
This is a special article featuring animals and wildlife I have encountered in the suburb I live in.
Read More 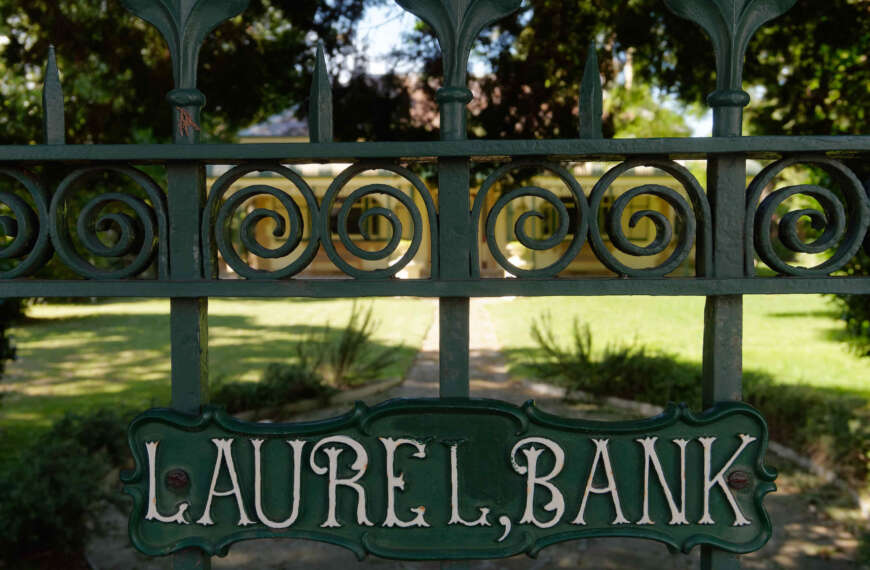 Chris Tham2020-10-201 min read
This is a tour through various Civic Heritage Commemorative Plaques that have been installed in order to commemorate the heritage of Willoughby.
Read More 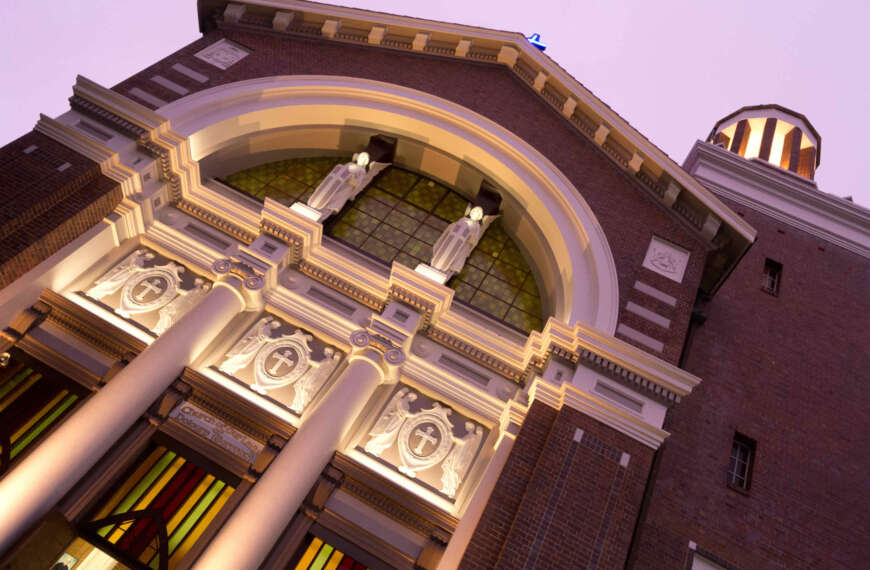 Chris Tham2020-10-271 min read
This is the Chatswood Catholic Parish Church, located quite close to the Chatswood Chase Shopping Centre. I have always admired this building and love taking photos of it at night.
Read More 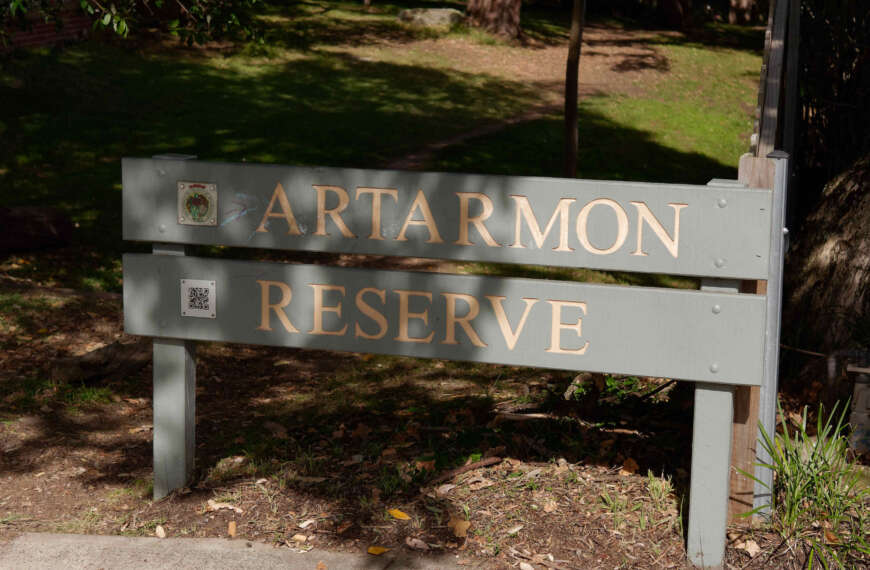 Chris Tham2020-10-272 min read
Starting from a pedestrian tunnel underneath the rail line close to Artarmon Station, which is decorated with colourful murals, a short walk through a pleasantly wooded corridor next to the train line leads us to the oval. There are some sculptures of acorns near the oval.
Read More 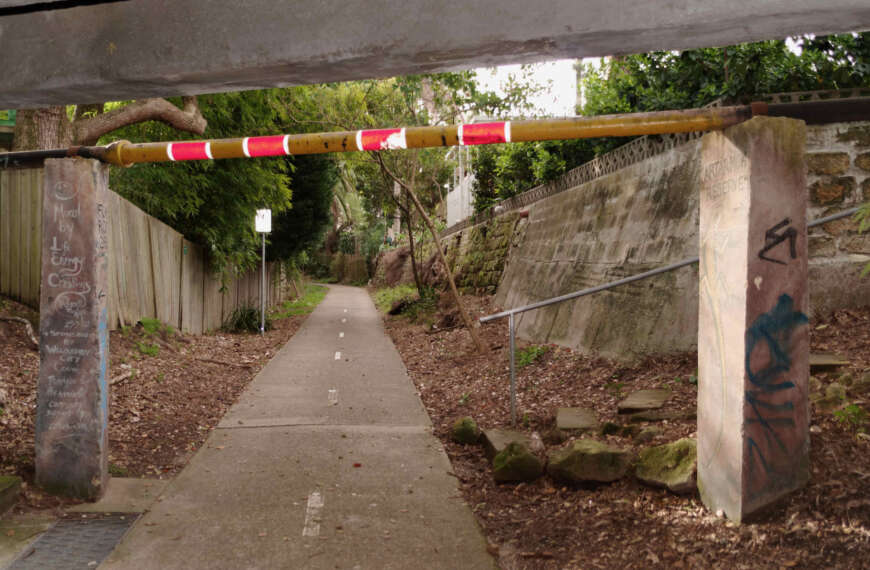 Chris Tham2020-10-271 min read
The Artarmon Link Path (Cordia Way) is a wide, gently undulating pedestrian/cycle path that runs from Shepherd Road to Artarmon Reserve, following the original path of the creek (which is now underneath the concrete).
Read More 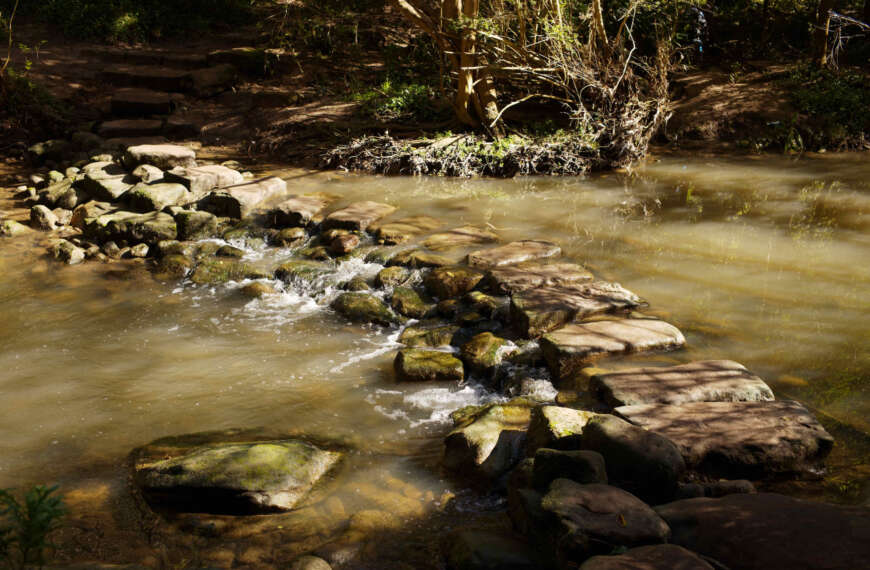 Chris Tham2020-10-271 min read
We started on Wilksch’s Walk, named in honour of local resident Eric Wilksch for his efforts in lobbying Council to retain bushland in Flat Rock Gully. This takes us to Tunk’s Park and Cammeray Bridge.
Read More 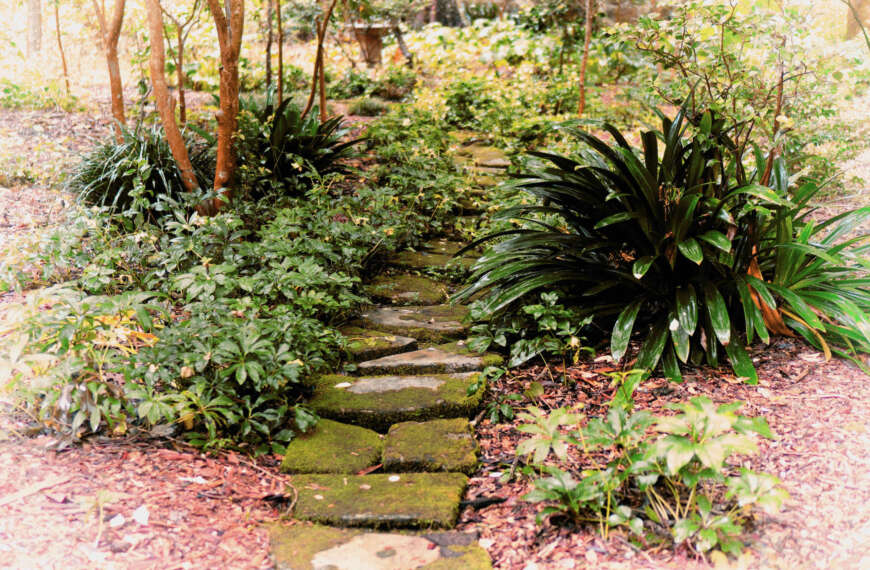 Chris Tham2020-10-282 min read
This is a “secret” garden not known to many except locals as it is not visible from the street so you have to know where to go, and we have visited this garden many times over the years and taken many interesting photos there.
Read More