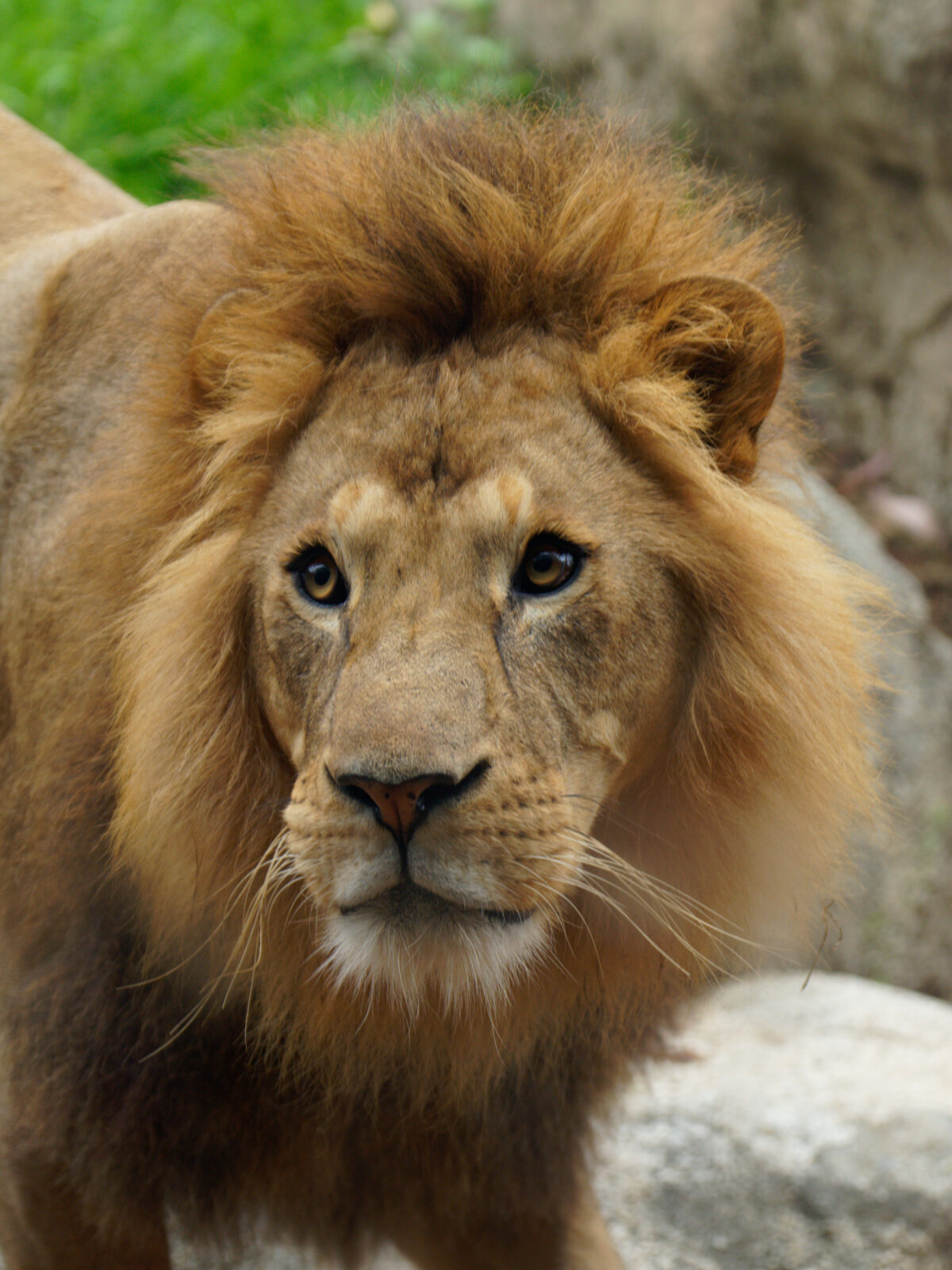 Melbourne Zoo is open every day of the year, including Christmas Day. It used to be a rather quiet day to visit the zoo, but this year it was rather busy, possibly because people were looking for somewhere to meet that was out in the open air, but not boring for children.

These images were shot in the morning, under a fair bit of cloud. I was using the new Sony 70-200mm f/2.8 GM II, and the versatility of this lens came in handy.

So what animals do we have in the images above?

Two shots of a male lion. I could not choose between the two, and I think you can see why.

A ring-tailed lemur. A young gorilla. Both of these images are cropped heavily, but the gorilla image was shot from quite a distance, so I had to crop down to 3000×3000, just 9 megapixels kept from the original 50. You can only get away with that if the lens and camera are sharp, and remember this was shot at f/2.8.

The tortoise is a (very) young Aldabra tortoise, named Diego. He’s somewhere between 2 and 9 years old, but considering that Melbourne Zoo has two males over 100 years old, he is a baby! He’s faster than the others, too.

I do not know what the pretty bird in pale peach and white is called, but the best guess I can make is an Australasian gannet.

The last bird is a black-necked stork, native to Australia, sometimes misidentified as a jabiru stork (not an Australian native – the jabiru is a South American native, and has red at the base of its neck). I really like the iridescent colours of its head and neck plumage – it seems unfair to call it “black”!