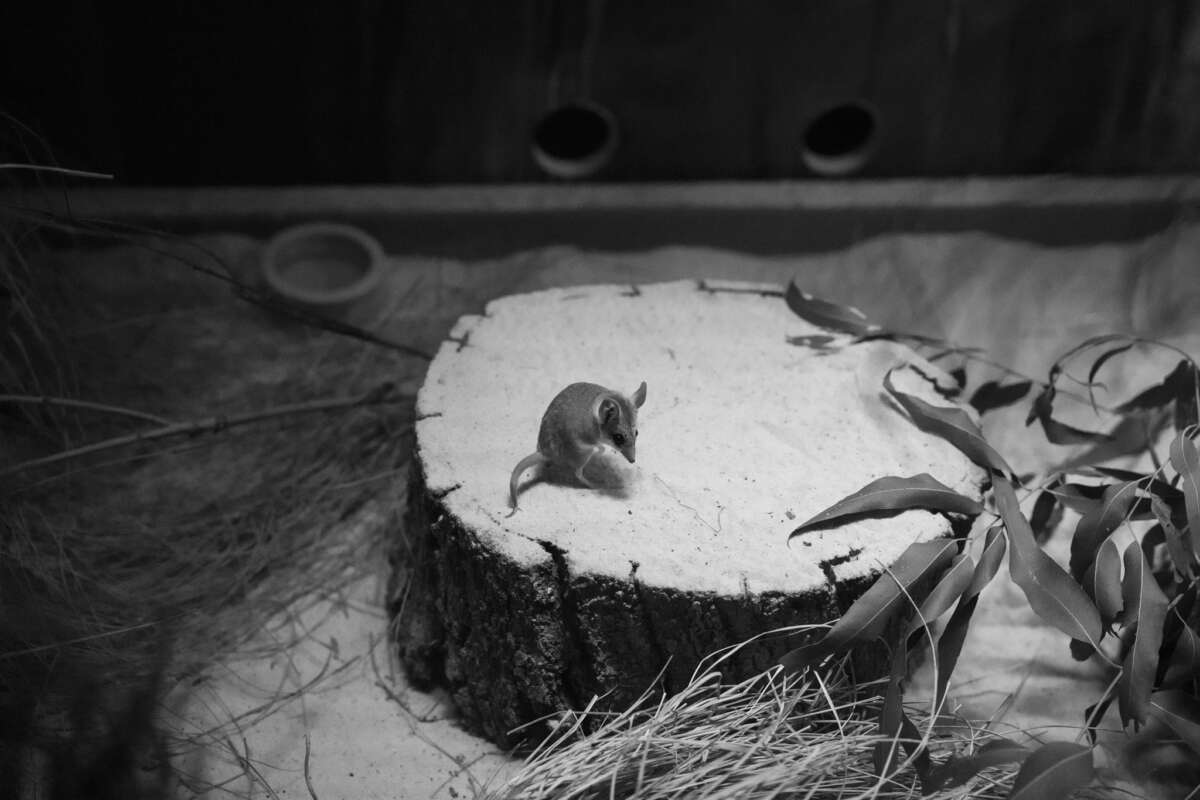 This is another in a series of articles showcasing pictures taken with the Voigtländer APO-Lanthar 50mm/1:2.0 on the Sony A7R IV. Arguably this entire series has been about me shooting outside my comfort zone, because I was not comfortable using a manual focus lens. This post goes further, and ventures into two genres I don’t normally pursue. Maybe it’s fairer to say that I dip a toe into them – I don’t have a lot of images to show.

I’ve rarely attempted to shoot birds in flight, and almost never successfully. I’d love to claim that it’s because the lenses best suited to this endeavour are the high-end primes – those large white lenses with 5 digit price tags I cannot afford – but that’s not the whole truth. It’s also that it requires reflexes I doubt I ever possessed, and a dedication I don’t have.

Still, I was walking through a park, taking photographs of trees (I like trees – they are very good at standing still to be photographed, and they don’t complain when you want to take the shot again because you messed up). Suddenly a mob of galahs flew over the tree I was photographing. Galahs are a pink and grey species of cockatoo, native to Australia. They can be quite loud, and I was startled, but I still grabbed the shot:

On another day I went to the Spirits of the Sky bird show at Healesville Sanctuary. This show involves a variety of Australian birds flying in the open, and is a terrible place to attempt to take photographs with a manual focus lens. I did manage to get a reasonable shot of a wedge tail eagle (f/5.6, ISO 100, 1/1250s, pushed a stop in post) – the first image is a crop at 100%, the second the frame it came from:

You can shoot birds in flight with this lens, if they are close enough. It’s no substitute for a 600mm f/4, but very little is!

I don’t normally shoot at high ISO, but I had an opportunity to do so in the Nocturnal Animals exhibit at Healesville Sanctuary.

Healesville Sanctuary concentrates on Australian animals. They include some we wouldn’t often see because they are only active at night time. These animals are on display in special enclosures with very low lighting (predominantly red / orange). As you can imagine, we must not use flash, so high ISO is our only recourse.

I rarely use high ISO, but this was shot at ISO 6400. I was using f/2.8, but because my subject was kind enough to hop up onto the stump right underneath the light (I suspect it’s warm!), I ended up shooting at 1/800s, which was just as well, because he was moving fairly quickly.

The first image is my crop (keeping just 3 megapixels from 60), while the second is the whole frame that I shot.

I loaded these images as black-and-white because the original shot has a deep red/orange cast, and it’s hard to see details. In monochrome the details stand out beautifully.