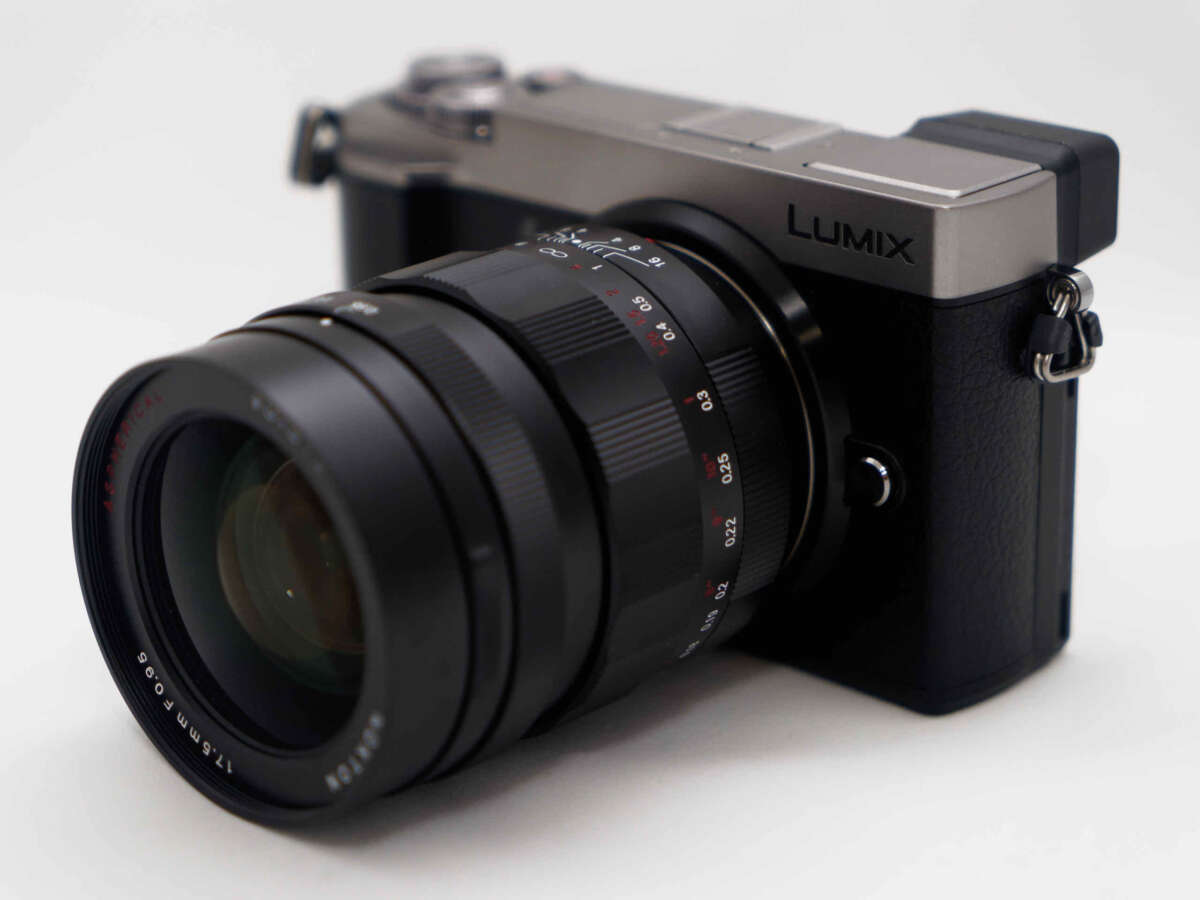 This is a Real Life Review of the Voigtländer 17.5 mm/1:0.95 Heliar Nokton lens for the Micro Four Thirds mount with the Panasonic GX9. This is a unique lens featuring an amazing maximum aperture of f0.95.

This can be considered the “ultimate prime” for the Micro Four Thirds format, corresponding to a focal length of 35mm in full frame, but with an ultra fast aperture of f0.95, and thus belonging to a very exclusive club of lens faster than f1.

It is also relatively large and heavy for the Micro Four Thirds format, and easily unbalances my Panasonic GX9. However, considering the specifications, I can’t complain. Unfortunately, the Panasonic GX9 does not record the lens type in the EXIF fields, so the lens shows up as “NO LENS.”

The lens is a statement piece if you are Micro Four Thirds camera owner. It signals to the rest of the world that you are extremely serious about photography, despite the rather small sensor size. 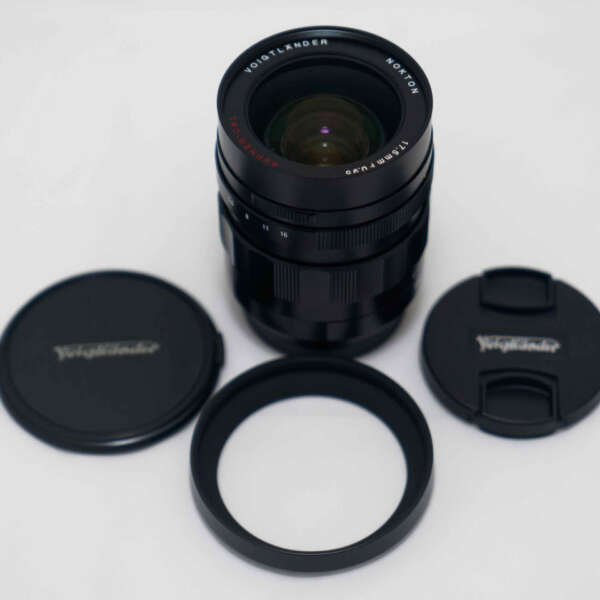 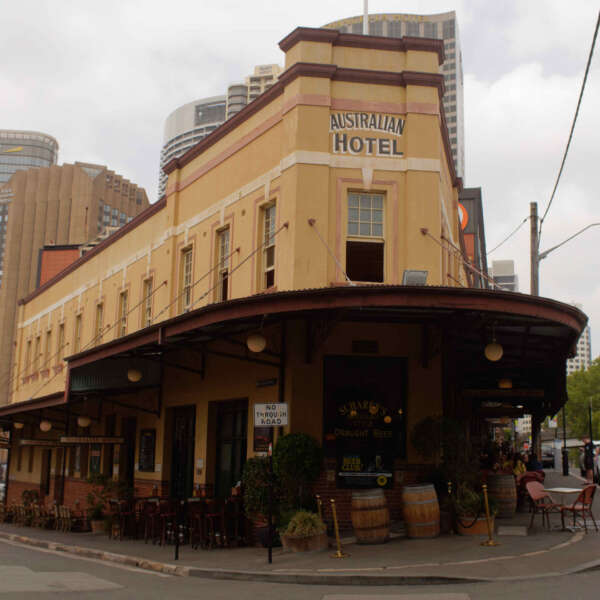 Continue Reading The Rocks with the Voigtländer Nokton 17.5mm/1:0.95 and Panasonic GX9 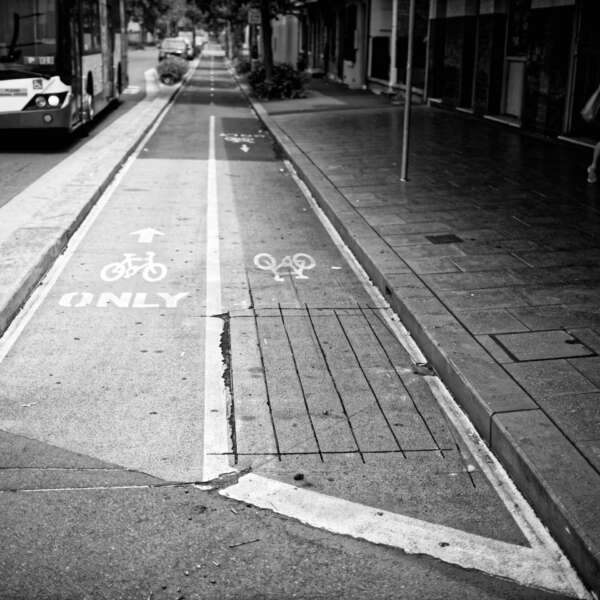 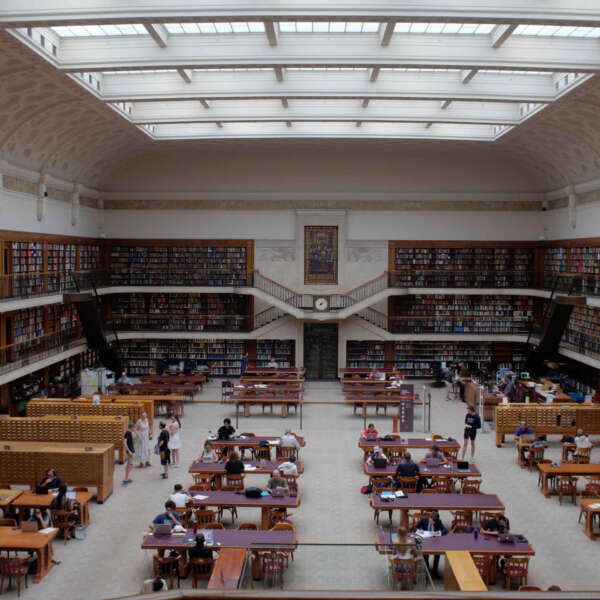 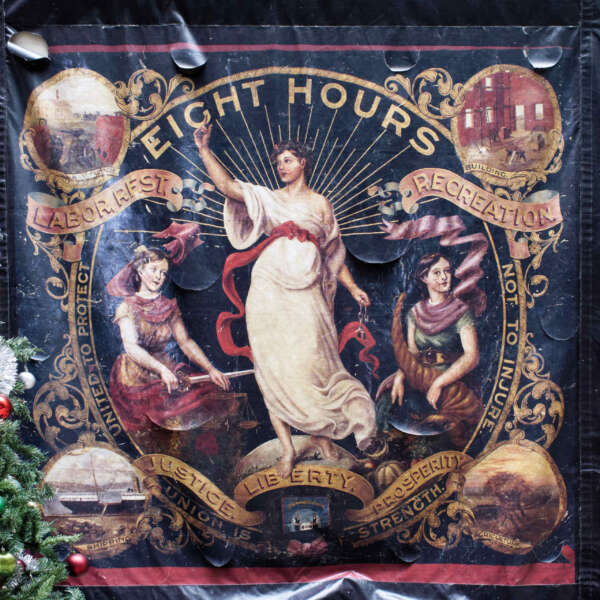 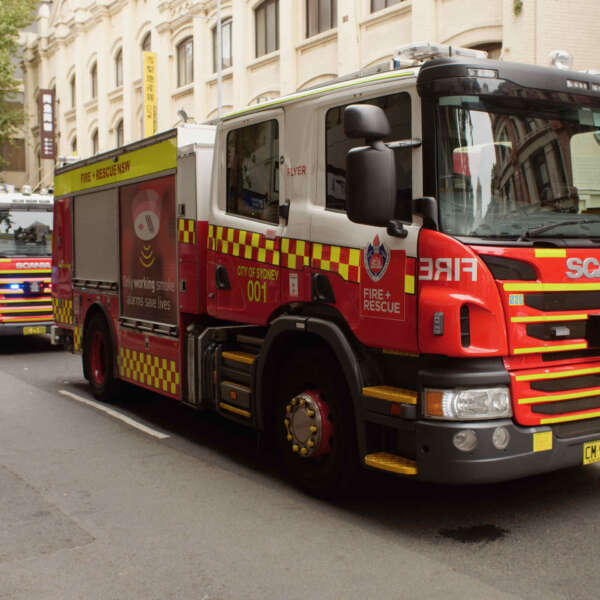 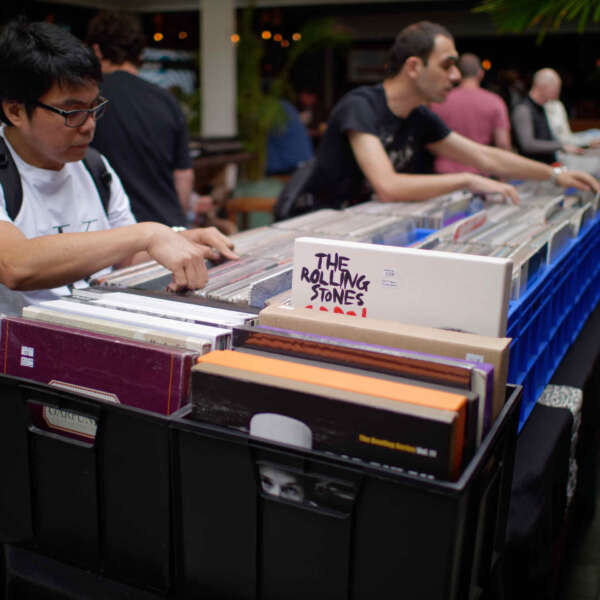 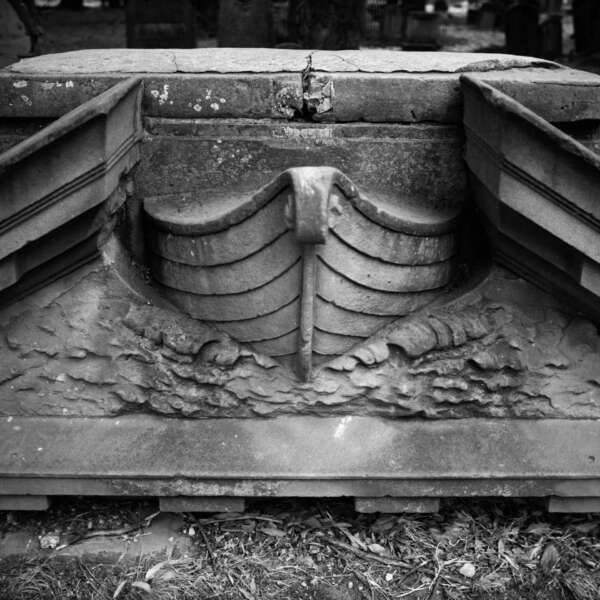 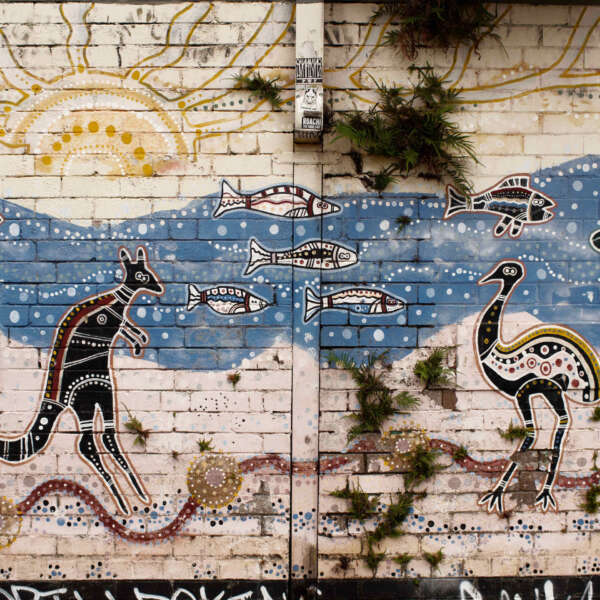 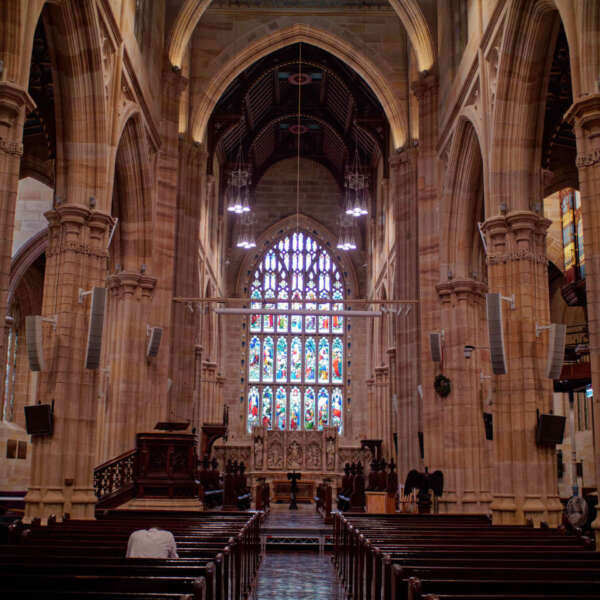 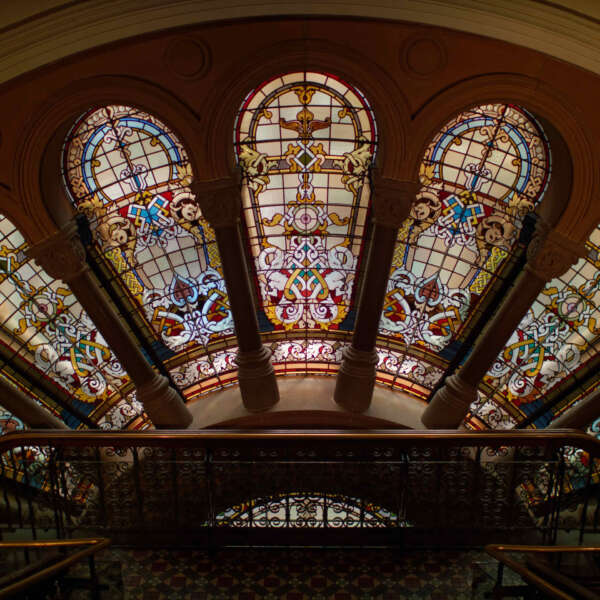 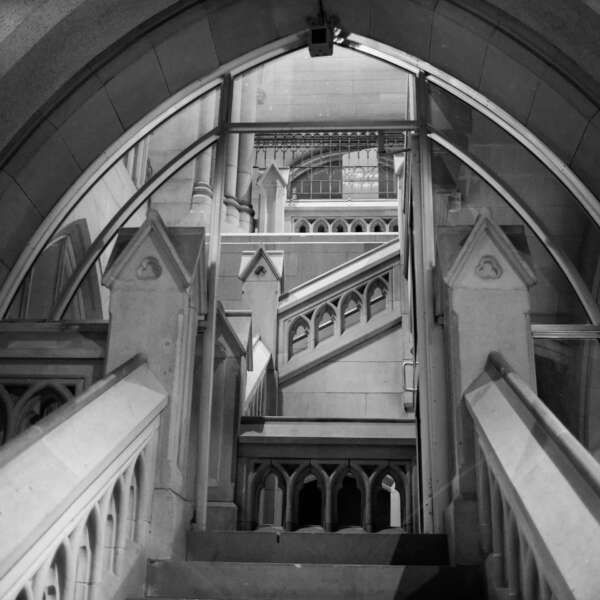 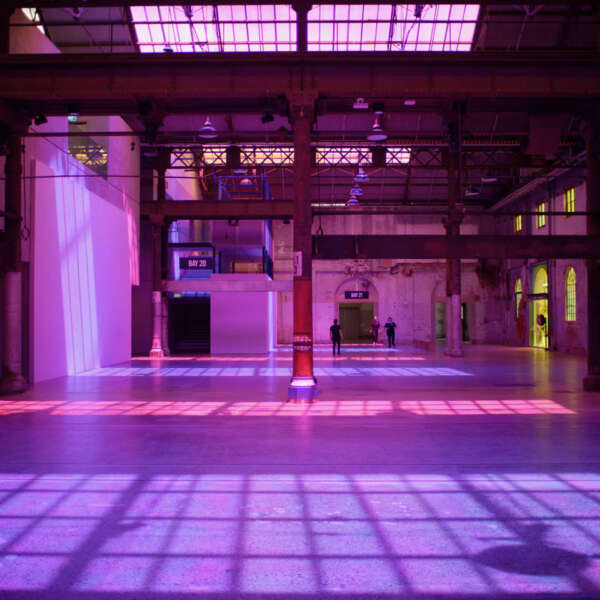 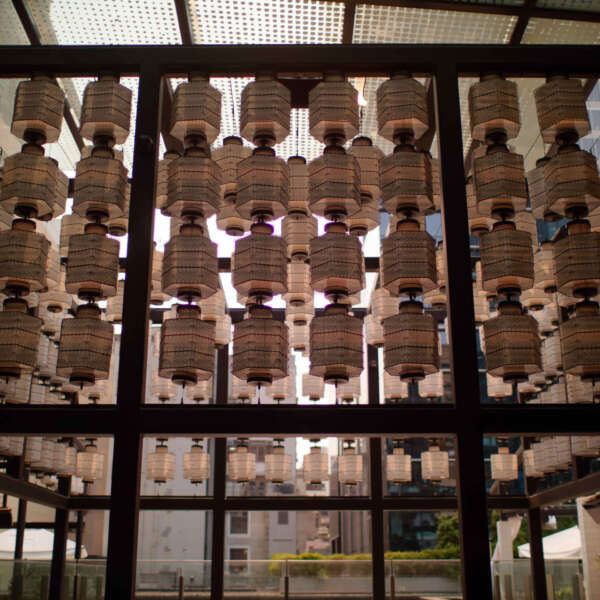 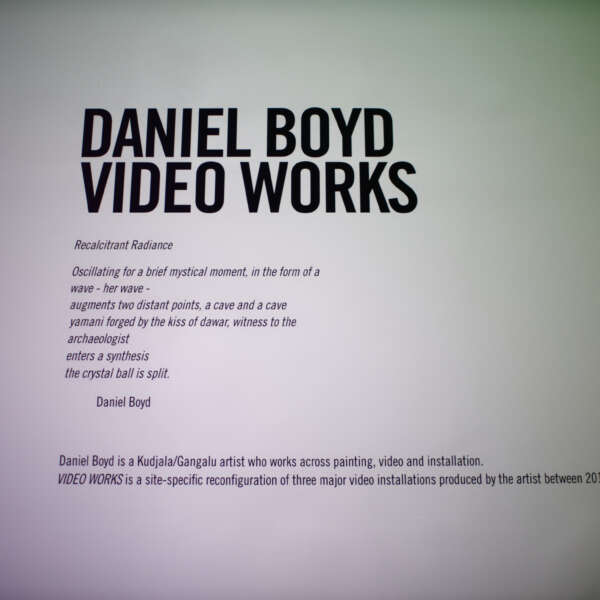 I really like this lens a lot even though it is probably too large and too heavy for street photography use, negating some of the advantages from having a small camera body.

Own it if you have special needs (such as low light videography and photography) where the f0.95 advantage means you can capture beautiful images at low ISO. Or just because you want to be a member of a very exclusive club of photographers who own a sub f1 lens.

In some respects, it could serve as a “universal” 35mm full-frame equivalent lens, but I would hesitate to recommend it for general purpose shooting. Due to the wide aperture, it seems prone to capture stray light in bright conditions, creating a slightly washed low-contrast look. It performs well in low light scenarios and indoors where the lighting sources can be controlled (or avoided).

On the other hand, we all know how difficult it is to achieve good bokeh on a small sensor format such as Micro Four Thirds. The good news is this lens gives you the shallowth of field equivalent to a good 35mm prime on full frame, so you can finally get that background blur in your photos, The bokeh reminds me of that on the Leica Summilux 35mm, a bit busy when there is not a lot of depth separating the subject and the background, but quite pleasing when the background is a long way away.