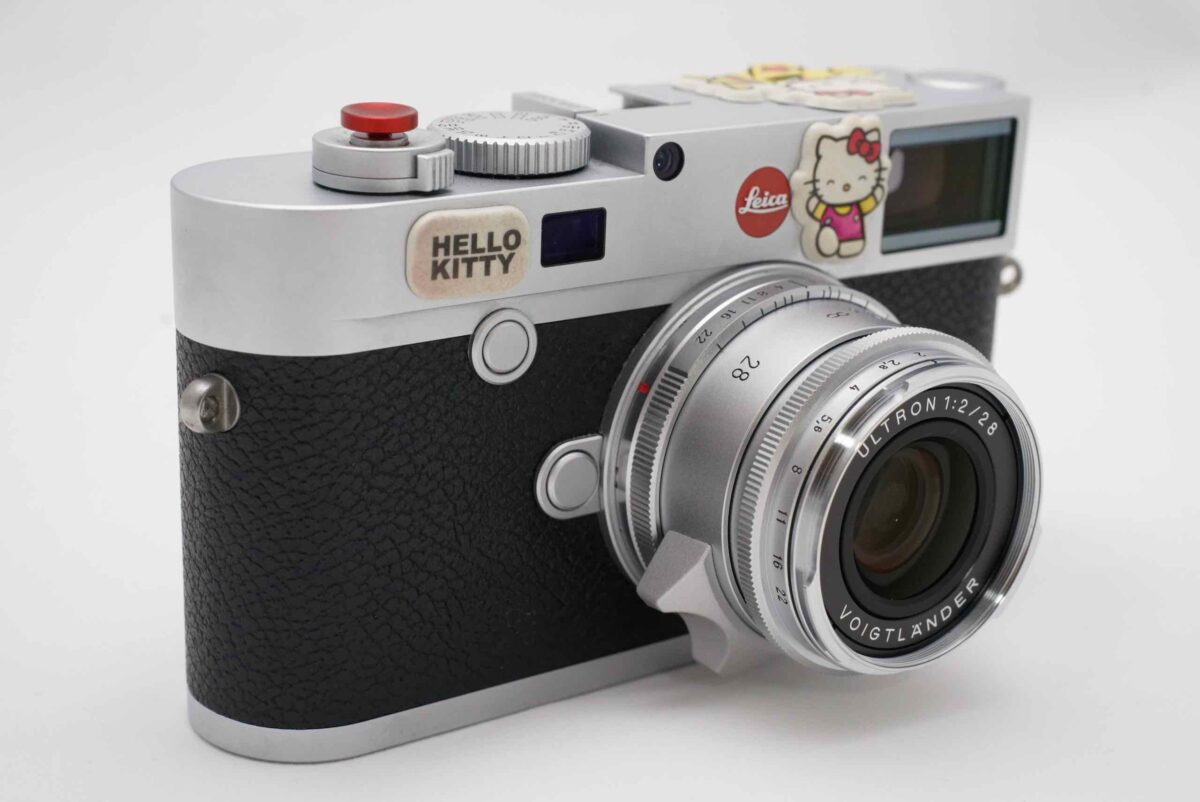 This is a Real Life Review of the Voigtländer Ultron Vintage Line 28mm f2 M-mount (VM) lens with the Leica M10. This is a refreshed design from the previous Ultron 28mm featuring better lens performance in a smaller and lighter body.

I own the first generation Ultron 28mm f2 VM lens and still use it every now and then. Voigtländer has updated their 28 mm/1:2,0 Ultron VM lens by making it smaller and lighter.

The original Ultron 28mm was a nice lens, and intended to be a budget-conscious alternative to the Leica Summicron 28mm. Of course, the performance is not quite up to that of the legendary Summicron, and the size and weight are a bit more than what one would expect from a Leica lens. However, it was genuinely useful and handy to have around, and will produce decent images if stopped down from the widest aperture.

Voigtländer has now decided to refresh the design and make it closer in terms of look and feel (weight) as the Summicron, and hopefully with increased performance. In addition, there are two design variants, Type I and Type II. The “Vintage” version shines in chrome and matt black and has a filigree focusing lever, which will especially appeal to fans of a very classic look. Type II is monochrome (silver or black) and has a pronounced recessed grip for quick and intuitive focusing.

Compared to the first generation Ultron, the lens is a lot smaller, prettier, and dare I say a lot closer to a Leica classic M-mount lens. So much so it actually is smaller and more sleek than my Leica Summicron-M 28mm and that is saying a lot.

The lens was a pleasure to use and produced adequate images that should please those looking for a budget alternative to the Summicron-M. I would say the Summicron still has the edge in terms of contrast and colour saturation, but the image quality is close enough that makes the lens good value.

The only thing I miss is a lens hood, but Voigtländer does have optional lens hoods available. LH-4N in a circular shape and LH-12 in a rectangular design, which, due to the construction depth, enables a slightly higher level of stray light shielding. Alternatively, but a cheap Leica imitation lens hood from Ebay (the filter diameter is the same as for Leica lenses – 39mm). 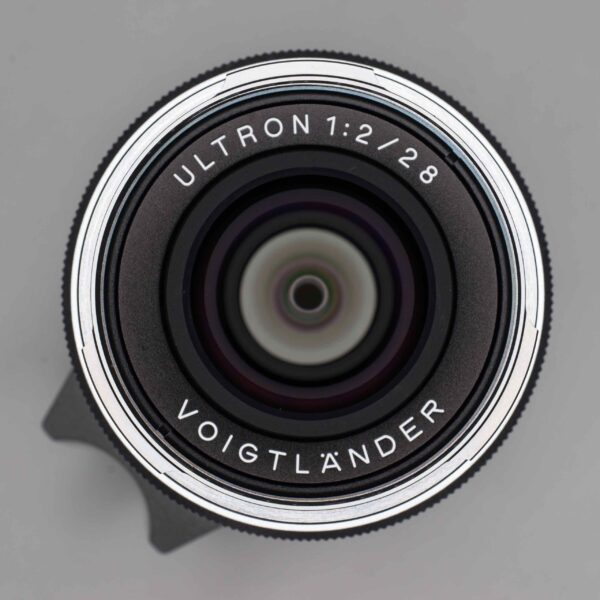 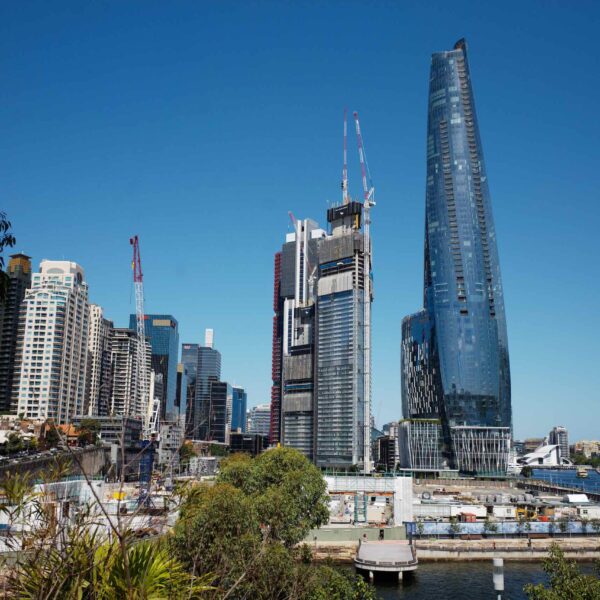 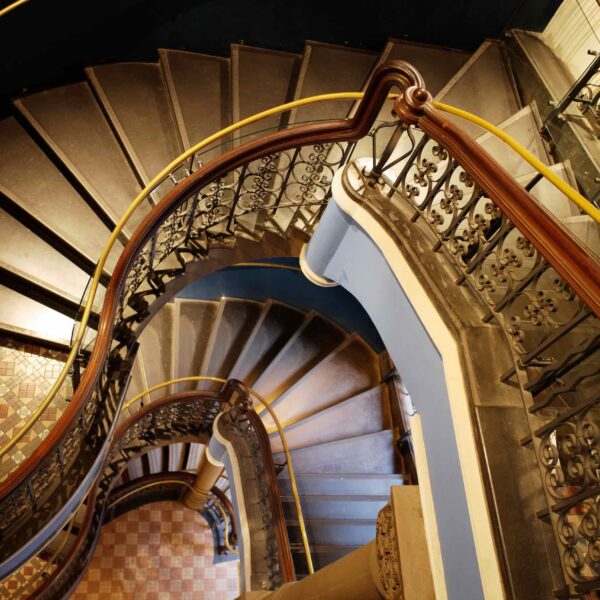