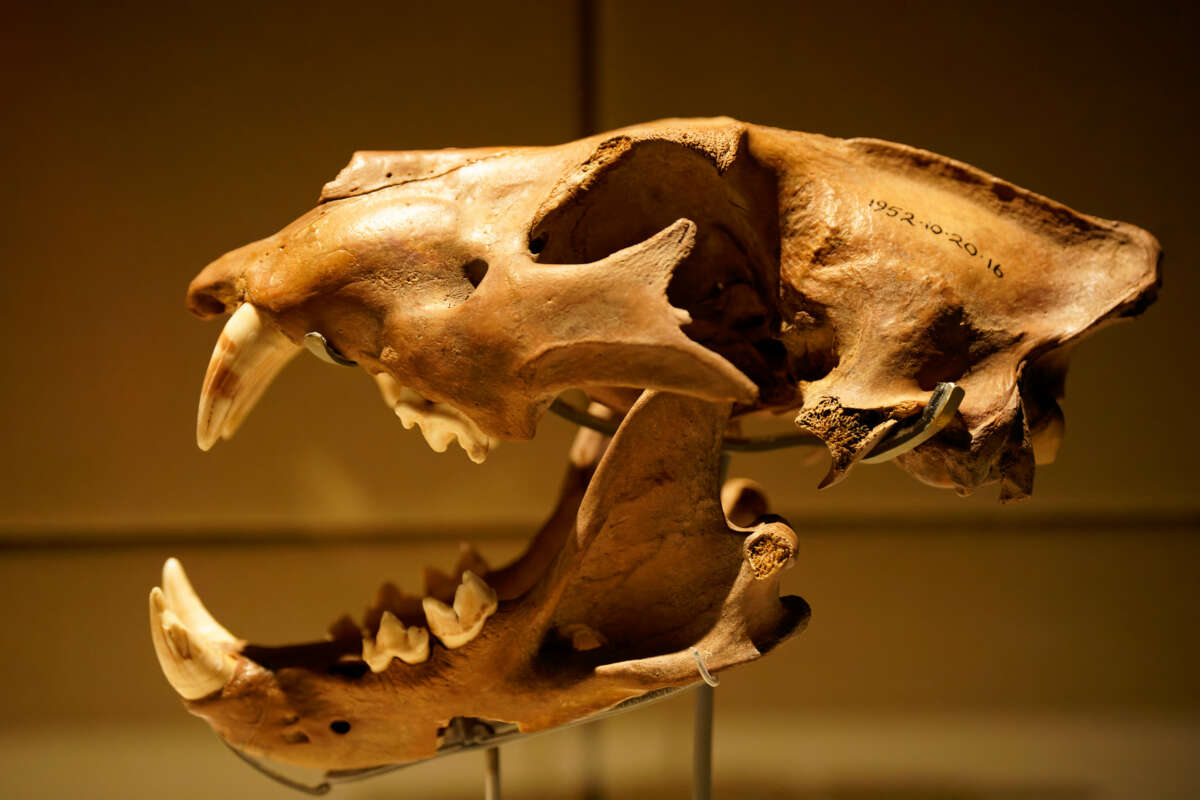 The 70-200mm f/2.8 lens is a staple for professional photographers. It is flexible, capable of good subject separation, and reliable. I am not a professional photographer, and I am quite fond of using prime lenses, but I have owned three 70-200mm f/2.8 lenses over the last two decades, because they are too useful to ignore. I bought the Canon EF 70-200mm f/2.8L IS over 15 years ago. It was considered a fine lens back then; almost 1.5kg of metal and glass, complete with Canon’s image stabilisation. Several years later, after a move to Nikon, I bought the Nikkor AF-S 70-200mm f/2.8 VR II. Also a fine lens; and just over 1.5kg of metal and glass with Nikon’s Vibration Reduction system. When I moved to Sony, I resisted the temptation of Sony’s 70-200mm, because it, too, was around 1.5kg (a little less), and I wanted lighter lenses. No 70-200/2.8 for me!

So when Sony announced that their new 70-200mm was also internal zoom and focus, I started to pay attention. Even better, this is a 70-200mm f/2.8 lens which defies the expectation that it weigh 1.5kg; this one weighs 1045g, barely over 1kg. This lens gets features we’ve seen in some of Sony’s best new lenses: it has an extreme aspheric element (like the 135 GM, except that this one is made from ED glass, reducing both spherical and chromatic aberrations simultaneously), it has four linear motors driving a pair of focus groups (like the 135GM and the 50GM). Oh, and where the original Sony 70-200 GM had a minimum focus distance of 96cm (which was good), this one reduces it to 40cm.

I got lucky. My local store managed to get stock of this lens quickly, and I leapt on the chance. I needed a 200mm lens that weighed less than the 200-600mm, and Sony didn’t seem to be coming out with a 200mm prime (admittedly, a 200mm f/2 could weigh even more than the 200-600mm). I hoped I would not regret my impulsive behaviour.

I had plans to visit a collection of exhibits from the London Natural History Museum, so I took my new lens along. It’s an unusual selection of exhibits, featuring some things I had not expected to see (a first edition of Darwin’s Origin of Species, and specimens collected by Darwin and several other famous naturalists). Sadly, a lot of the collection is in fairly dim light. Fortunately, my new lens was fully capable of focussing even in the dim light. My biggest problem was reflections from the glass cabinets – it was impossible to get a good shot of the dodo (I will have to return another day to try again).

It amused me to show an image of a fossil predator taken with the most recent of Sony’s GM lenses.

I would not normally report my first impressions after a single outing with a lens, but this one has really impressed me.