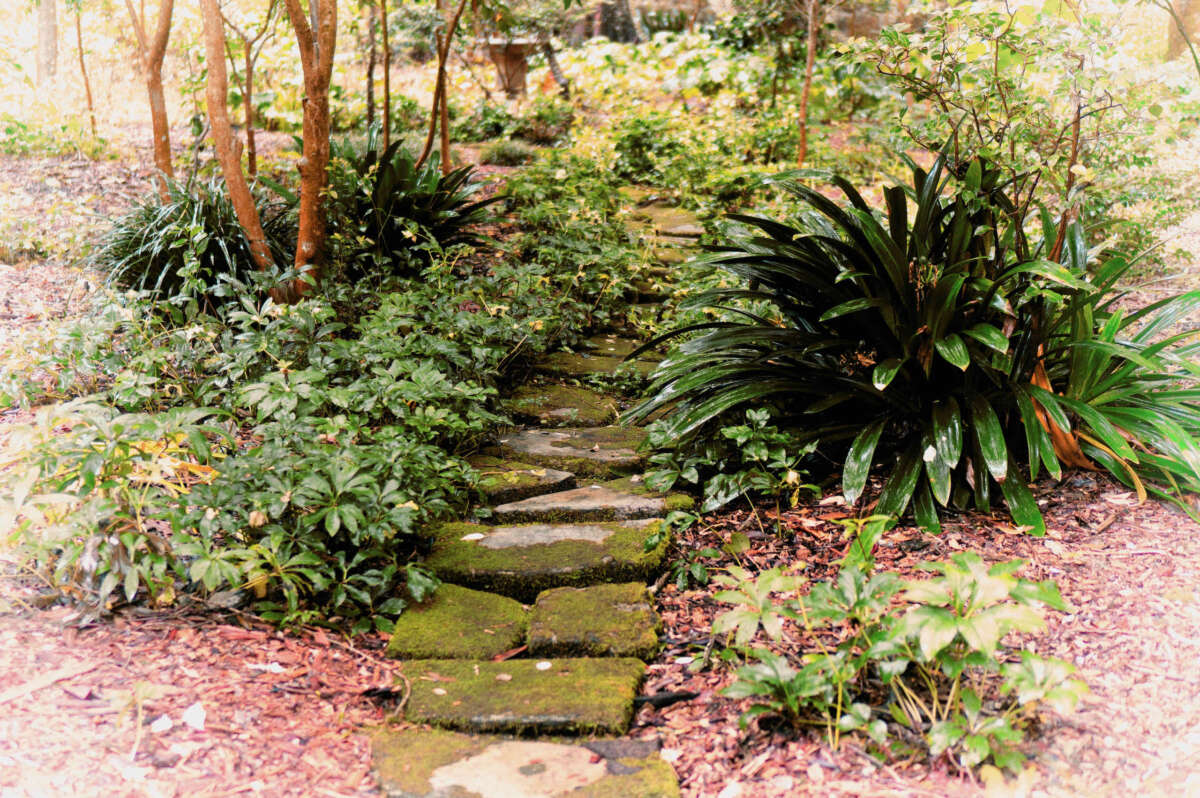 This is a “secret” garden not known to many except locals as it is not visible from the street so you have to know where to go, and we have visited this garden many times over the years and taken many interesting photos there.

Swain Gardens is an oustanding example of an extensive garden and is listed as a significant local heritage item. The Gardens are the creation of the prominent Sydney bookseller Arthur Newling “Mick” Swain. In the early 1960s Mr. Swain discovered that approximately 8.5 acres (3.4ha) of land adjoining his home had been sold to a developer. To save the area he purchased the entire development.

Over the next decade or so he planted a large collection of exotic trees and shrubs to create what are now known as Swain Gardens. Mr. Swain modified the difficult terrain by constructing terraces and bridges using stone recovered from the Tank Stream after excavations beneath his Pitt Street book shop. Two full-time stonemasons worked for more than ten years on the construction. Arthur Swain died in 1973 but
to ensure Swain Gardens were preserved, he bequeathed the property to the National Trust for public use. Unfortunately the task of maintaining the garden proved to be a larger task than the Trust anticipated and in 1978 Ku-ring-gai Council took over the Gardens and responsibility for their care and maintenance.

Two creeks cross through the garden, and there are adjoining small pockets of bushland. One to the east of the gardens next to Swain’s family house (now a private residence) consists of Sydney Turpentine Ironbark Forest. Significant Angophora costata (Sydney Red Gum), Eucalyptus pilularis (Blackbutt) and Syncarpia glomulifera (Turpentine) trees dominate this area.

The other is named the Wombin Reserve and connects Swain Gardens to Nelson Road.

Significant features of the garden includes a Garden Room, Swimming Pool Garden (now a wisteria terrace), a Sandstone bridge, “House in the Forest” sculpture, and multiple levels. The lower level once contained a pool but now has a cedar tree and camellias. 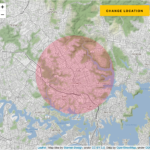 Chris ThamOct 19, 20202 min read
This is a series of articles on images captured within a 5 km radius from our house in Sydney, Australia. On 2 August 2020, a state of disaster was declared in Victoria due to the significant rise in COVID19 cases, and stage 4 restrictions were imposed on metropolitan Melbourne. As part of these restrictions, during …
Read More 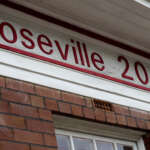 Chris ThamOct 19, 20201 min read
We start our 5km bubble exploration simply by walking around the suburb we live in.
Read More 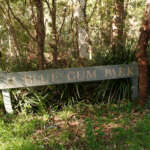 Chris ThamOct 19, 20202 min read
This is the closest walking track to our house, a mere block away in Chatswood West.
Read More 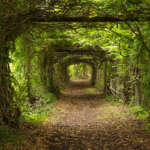 Chris ThamOct 19, 20201 min read
This is a quick walk down the street to the industrial area close to Roseville Chase.
Read More 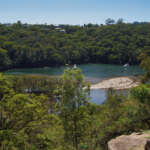 Chris ThamOct 19, 20201 min read
The Harold Reid reserve consists of a sandstone hill called The Sugarloaf located on a headland, sandwiched between Crag Cove and Castle Cove and facing into Sugarloaf Bay and then onto Middle Harbour.
Read More 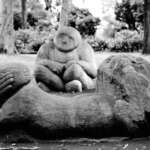 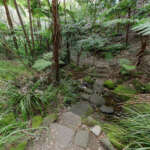 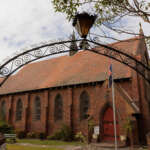 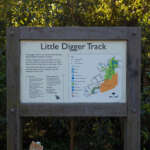 Chris ThamOct 20, 20201 min read
I discovered this by accident whilst walking around Roseville.
Read More 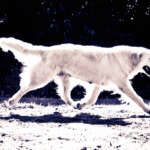 Chris ThamOct 20, 20201 min read
This is a special article featuring animals and wildlife I have encountered in the suburb I live in.
Read More 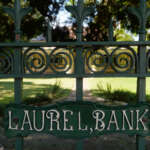 Chris ThamOct 20, 20201 min read
This is a tour through various Civic Heritage Commemorative Plaques that have been installed in order to commemorate the heritage of Willoughby.
Read More 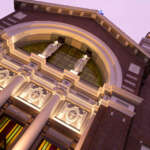 Chris ThamOct 27, 20201 min read
This is the Chatswood Catholic Parish Church, located quite close to the Chatswood Chase Shopping Centre. I have always admired this building and love taking photos of it at night.
Read More 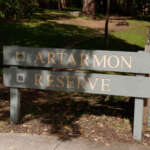 Chris ThamOct 27, 20202 min read
Starting from a pedestrian tunnel underneath the rail line close to Artarmon Station, which is decorated with colourful murals, a short walk through a pleasantly wooded corridor next to the train line leads us to the oval. There are some sculptures of acorns near the oval.
Read More 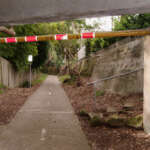 Chris ThamOct 27, 20201 min read
The Artarmon Link Path (Cordia Way) is a wide, gently undulating pedestrian/cycle path that runs from Shepherd Road to Artarmon Reserve, following the original path of the creek (which is now underneath the concrete).
Read More 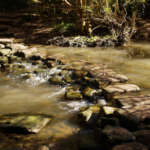 Chris ThamOct 27, 20201 min read
We started on Wilksch’s Walk, named in honour of local resident Eric Wilksch for his efforts in lobbying Council to retain bushland in Flat Rock Gully. This takes us to Tunk’s Park and Cammeray Bridge.
Read More 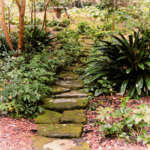 Chris ThamOct 28, 20202 min read
This is a “secret” garden not known to many except locals as it is not visible from the street so you have to know where to go, and we have visited this garden many times over the years and taken many interesting photos there.
Read More