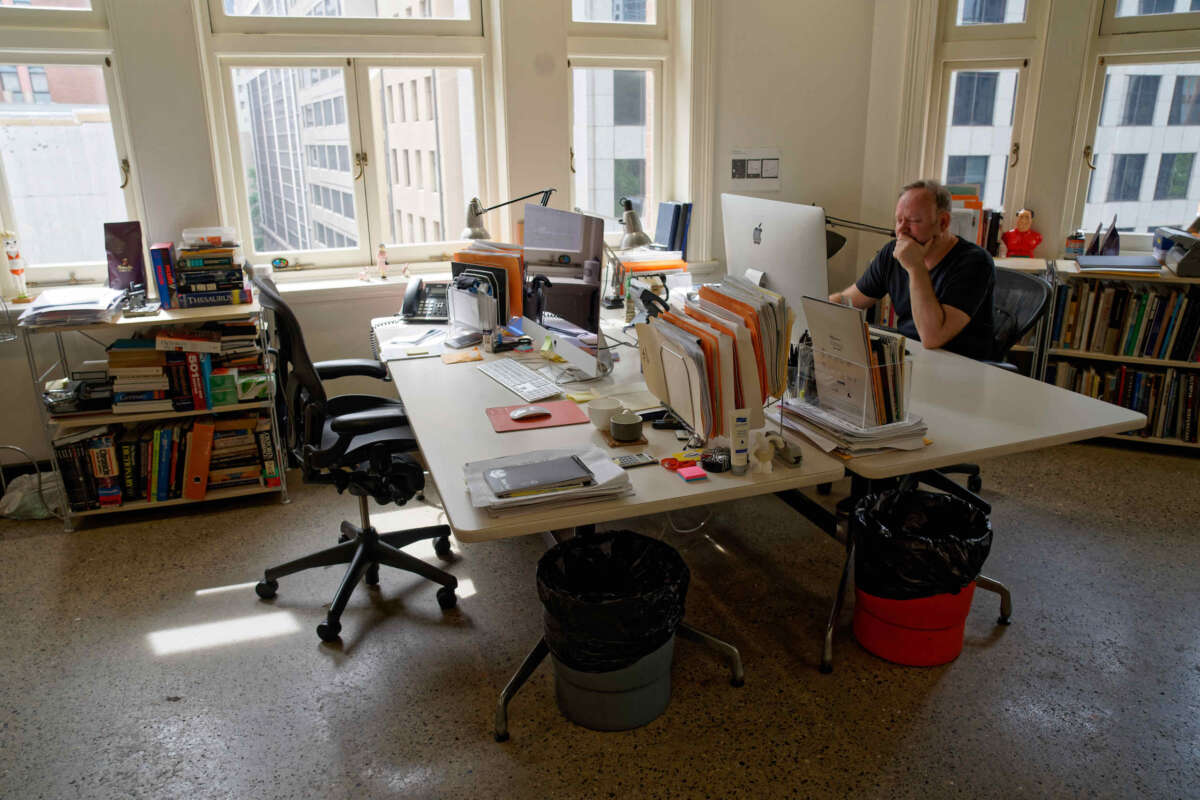 Standing prominently on the corner of George and Gloucester streets, ‘Johnson’s Building’ is a superb example of a type of early-20th-century commercial building of which only a handful remain intact.

Designed by the office of the government architect Walter Liberty Vernon in his favoured arts-and-crafts style, the extraordinary street frontages feature extensive use of sandstone dressings to the massive brick arches and window openings as well as large projecting double-height bay windows framing the composition. The building has been strongly associated with its former tenant Mr James Johnson, who operated a tent-making and drapery business on the ground floor until 1981.

Together with the equally impressive adjacent Brooklyn Hotel, the retention of the street frontages and some rooms was a signal change in the treatment of historical city buildings in the 1980s. The architect of the adjacent Grosvenor Place tower, Harry Seidler, argued that these buildings were without merit and prevented the full realisation of his design concept for that development. But ultimately the old and new elements were successfully combined, preserving the early-20th-century streetscape character of the corner.

On Sydney Open Day, I saw the original staircase, lobby and vestibule and level 6 – currently housing the offices of the Sponge Agency. 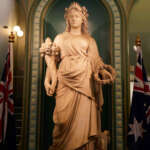 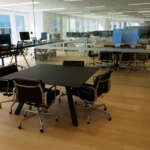 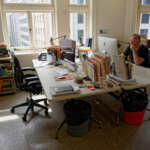 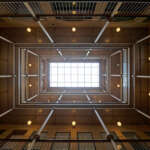 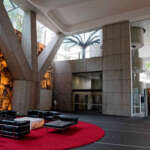 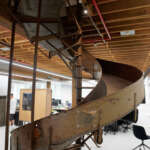 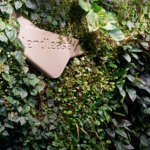 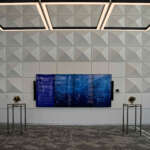 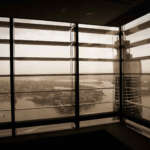 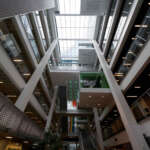 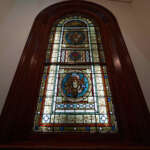 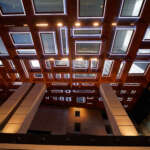 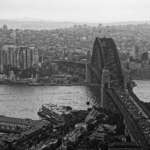