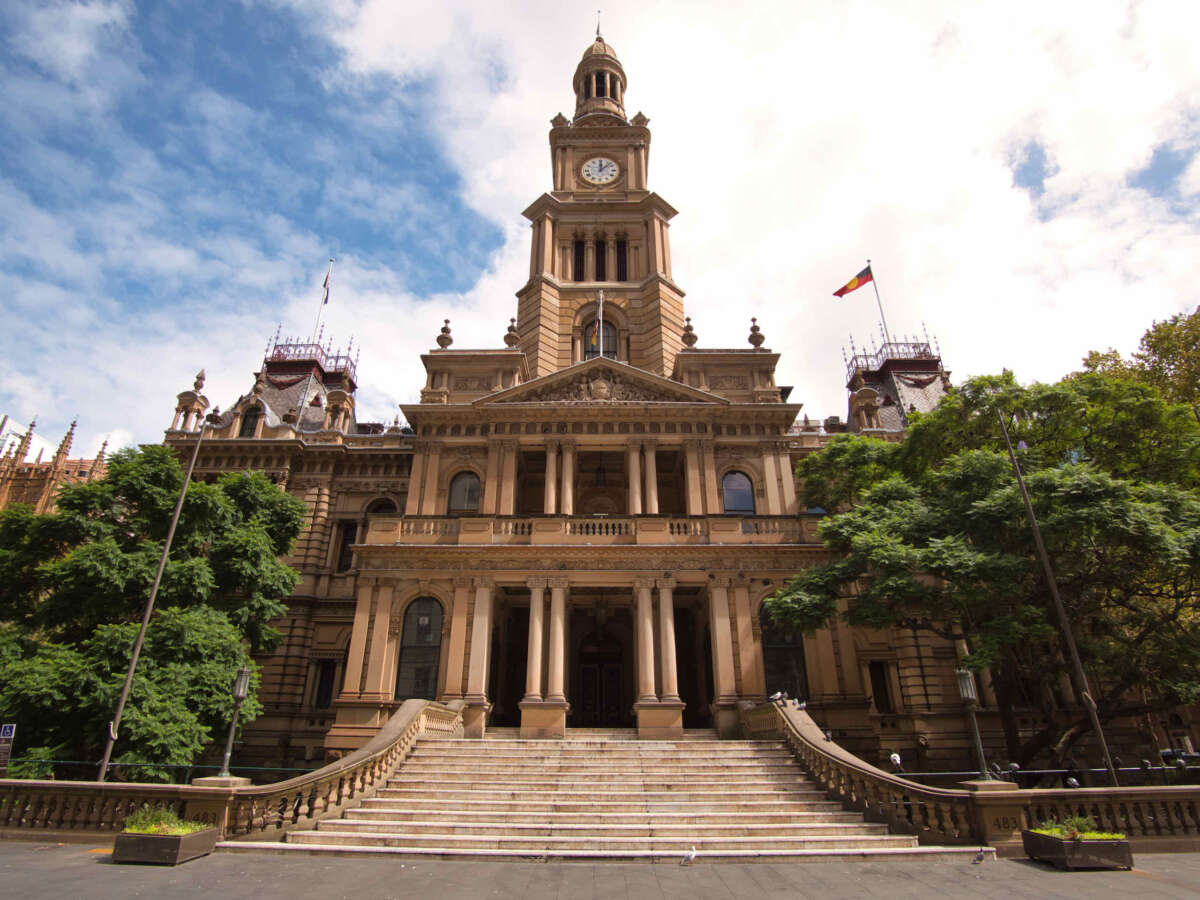 This post is part of a photographic series featuring how the city of Sydney has been impacted by the CoViD-19 (novel coronavirus) outbreak. The steps in front of Sydney Town Hall is normally packed full of people as it is a popular meeting spot and rendezvous point. I captured it on a Friday morning and the steps were completely empty.

Renowned for its high Victorian interiors and rich decoration, Sydney Town Hall is the largest and most ornate late 19th century civic building in Australia. When completed in 1889, it was the colony’s most daring, technologically innovative and controversial building, and it dominated the Sydney skyline for almost a century. 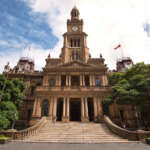 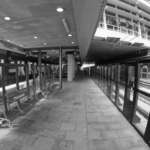 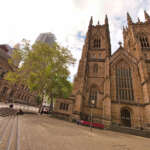 Chris Tham2020-03-281 min read
St Andrew’s Cathedral and Town Hall Square is normally packed full of people on a Friday lunch, but it feels like a ghost town
Read More 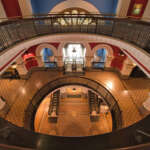 Chris Tham2020-03-312 min read
I wandered through an almost empty QVB in the heart of Sydney.
Read More 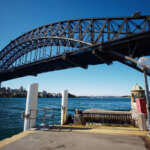 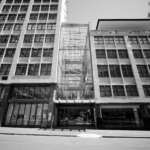