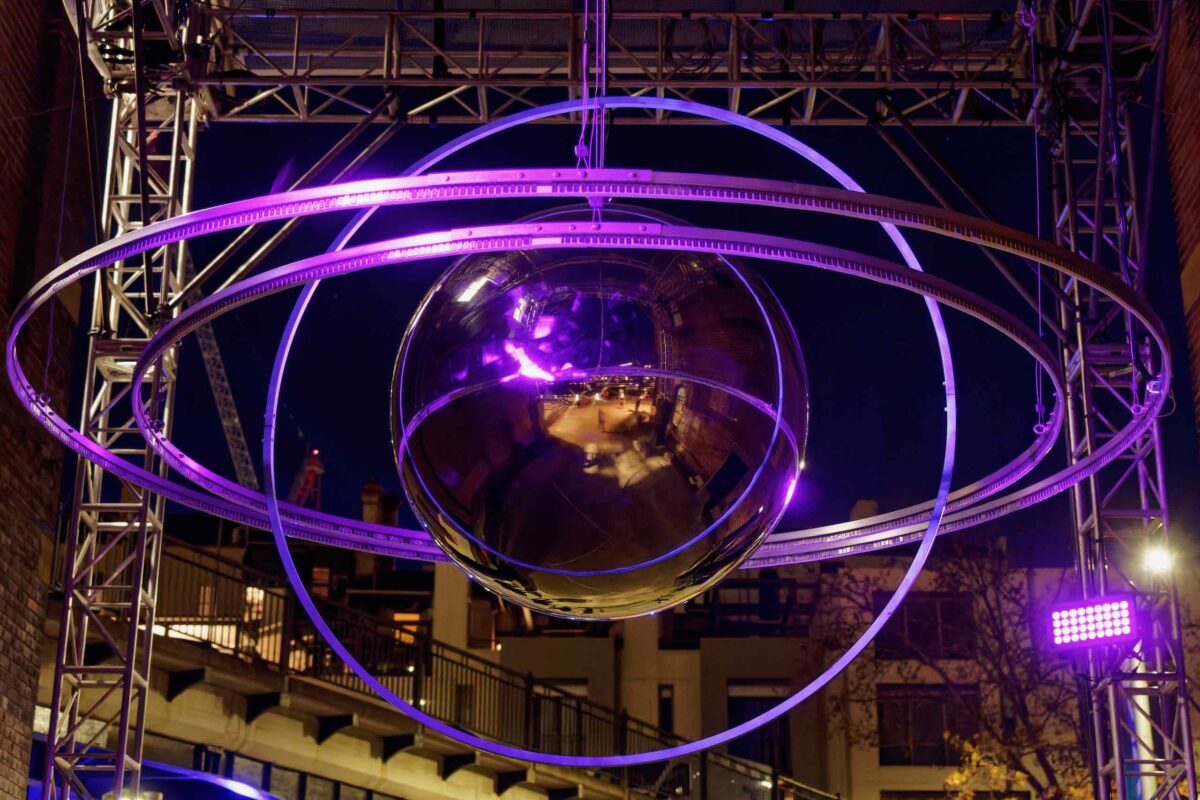 Celestial is created by Studio John Fish from Australia. It resembles a planet with rings around it.

We are one people, on one planet. As a highly polished planetary sphere reflects its surroundings, you are taken into its orbit. Inspiring ideas of unity and interconnectedness, this playful installation prompts conversation and contemplation beneath its saturated neon glow.

Kinetic motors and an abstract soundtrack add to Celestial’s dynamic movement. The overall effect is mesmerising by day and night, an experience for young and old to enjoy.

“As a creative studio we are exploring ways to provide people with a transformative experience. Inspired by nature and science, we hope our audience finds a sense of connection through artistic experiences.” – Studio John Fish 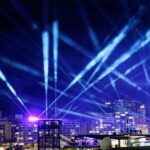 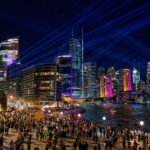 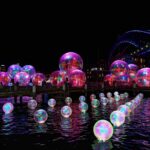 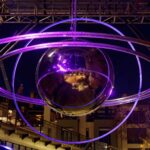 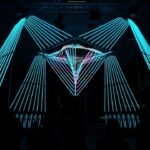 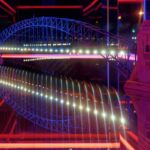 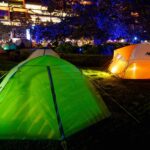 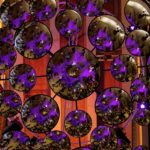 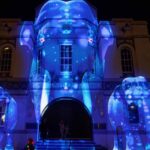 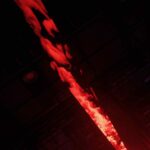