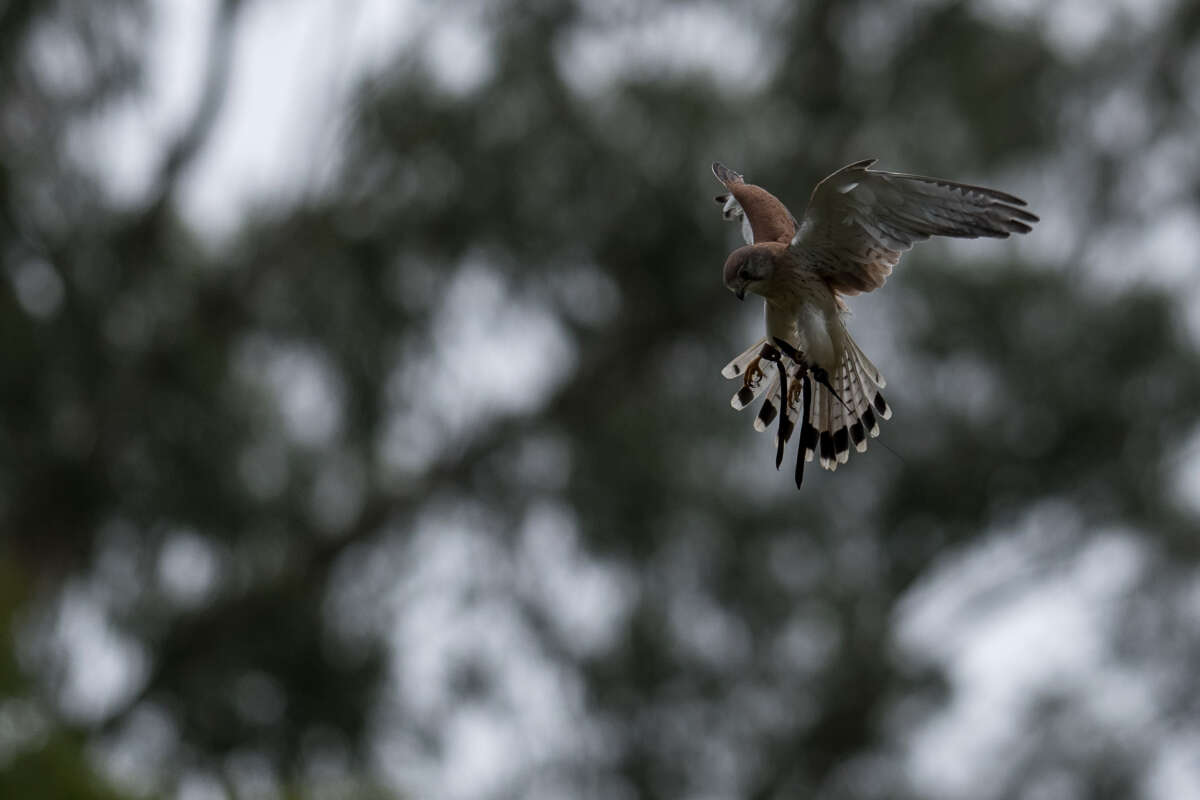 The nankeen kestrel is one of Australia’s smallest raptors, but it has an ability which is uncommon: it can hover! I managed to capture a hovering sequence, but it will take me a while to process. For now, I thought I’d post a single image, because it is such an interesting ability.

Here is the crop so you can look at the level of detail (click to enlarge):