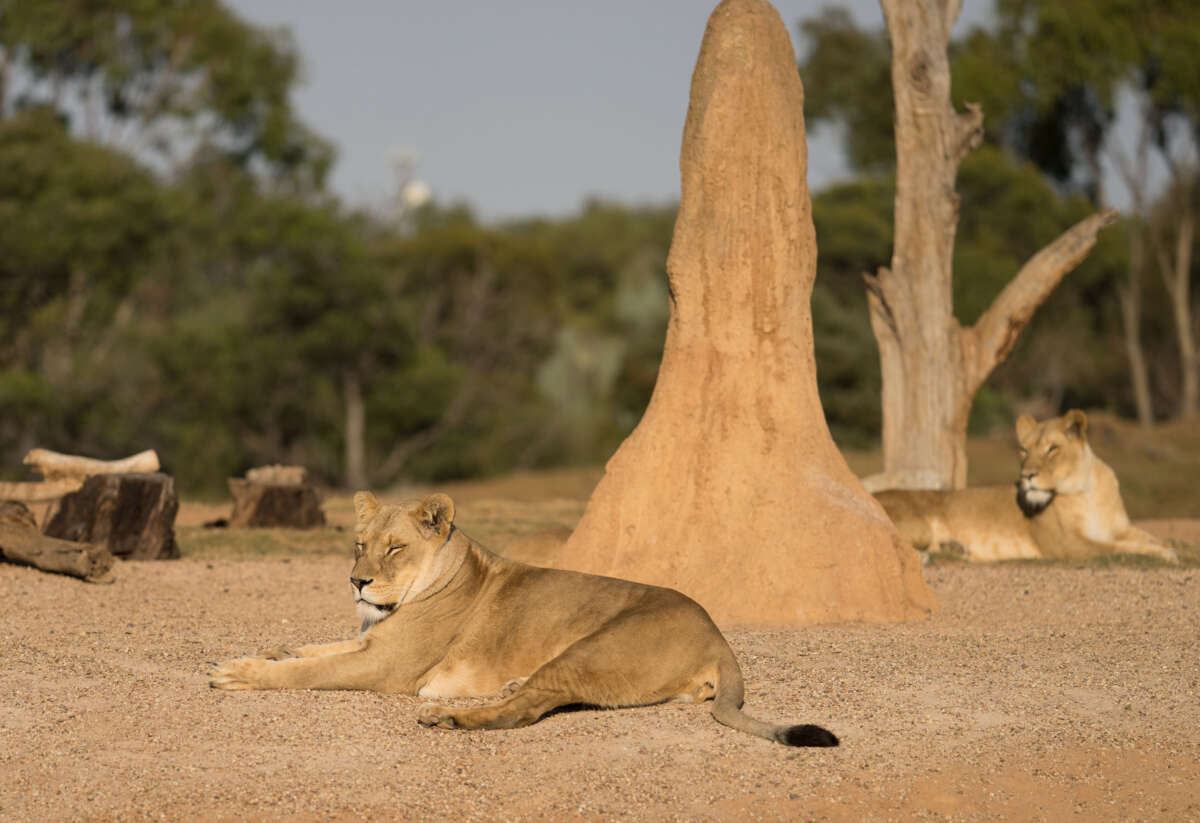 The Sony Alpha 1 camera is the first in a new line of cameras from Sony. It was announced in January 2021, and began to appear in Australia in late March. This is about my first impressions of my new camera once it arrived.

The A1 (as it is generally known) was announced without the usual flurry of rumours beforehand. It came as a surprise, with a slew of higher specs than any previous Alpha body:

The A1 arrives in a box the same size as the A7R III, the A7R IV, or the A9 II – it seems Sony has standardised the packaging of these cameras. The box contains the documentation, a USB-C cable (but no multi-USB micro cable), a clamp for tethering cables, the usual battery charger, the usual FZ100 battery, and a camera strap – no surprises there.

The shape of the body is already familiar to the users of the A7R IV, the A9 II, or the A7S III. All these bodies can use the same battery grip, so I guess it makes sense that they are very similar. I gather that the grip of the A1 is a little deeper, but you wouldn’t know it to look at them, even side by side.

There is yet another way of opening the memory card compartment, but that is something that seems to change often on Sony. Inside the compartment is the first noticeable change: you can load SD cards into the two card slots in the usual way (label away from you), or you can load the new CFexpress Type A cards (label towards you). If you want top speed buffer clearing, you’ll want to buy one or two CFexpress cards, because they are more than twice the speed of the best SD cards, but they are, like all new memory cards, quite pricy at the moment, and you can get most of the speed of the A1 with good SD cards.

On the opposite end of the camera are the ports. It’s nice to see a full-size HDMI socket, but the rest is pretty much unchanged, just a bit rearranged.

The dials on the top left shoulder are very like the A9 II, except that the AF dial’s lock is at the back instead of the front, and the drive mode dial has H+ as well as H, M, and L. The controls on the top right seem unchanged, which suits me, because I am familiar with them.

A big change comes when you power on the camera. The menus are very different, and that’s not a bad thing. I am not going to say that the old menus were terrible, but they felt not completely organised, and there were some functions that seemed to be in the wrong place. These new menus have been carefully thought out, including the decision to put the My Menu pages first – once you have gathered the menus you want into My Menu, you won’t be venturing into the other menus often. The menus are grouped into seven colour-coded sections, with a couple of the sections containing more than a page of submenus – there are 57 submenus in all. Some of those submenus also extend for more than a page – Image Quality (where you choose the file formats you want to use, and file sizes) has 11 entries, for example. Some of those entries even display pages of their own – for example, Custom Key Setting for stills has four pages showing every button that can be customised and what it is set to; it is well-thought out, and includes images of the camera labelling every button or dial you can assign. I was impressed by how much work they had put into improving the menu system. One of the best parts is that they have made it easy to save all of your customisation onto a memory card, so you can, for example, customise your first A1 perfectly, then just copy those settings into all your other A1 cameras… (or more likely, you can save all your settings if you have to send your camera in for service). Also, you can save one setup, then experiment, save the results, and switch between the different setups.

One thing that hasn’t changed is the rear screen. It’s exactly the same as it was on the A9 II, the A7R IV, and the A7R III. I say was, because the A7R IV and A7R III are being re-released with a new higher resolution rear screen as the A7R IVa and A7R IIIa.

The next big change is the EVF – the A1 has scored a major upgrade in the viewfinder, getting a 9 million dot screen that supports high speed and very high speed modes. It’s a delight. They made one change that may have been a mistake, moving the sensor which controls switching from rear screen to EVF from the top to the bottom of the eye cup – there are reports of the sensor not switching to the EVF when there is bright light coming from one side. This has happened to me (just once), so I know it’s real.

The A1 is a little bit heavier than its siblings, but I honestly could not tell. Hold the A7R IV in one hand and the A1 in the other and they feel very much the same weight.

All in all, I think Sony did a very good job of making the A1 familiar to users of their current cameras – the controls are where I expect them to be. The menus are very different, but I can capture the commands I need often to My Menu, so I don’t need the menus all that often. I have dipped my toe into customising this camera, more than I have the previous Sonys, but I can tell I will need to do more.

I shared my very first photo shot on the A1 in Photo of the Day, but I’m going to show it here, too. I resisted the temptation to snap a photo at home, because there is a tradition (on certain websites, at least) that the first photo you share is of your dog or cat. I felt that I had to honour that tradition, even though I no longer have a pet, so I saved my first shot until I had a chance to photograph a cat:

Click on it to see this image in the lightbox. I was happy with that as a first shot. It showed how sharp the focus was (Animal Eye AF on the lion’s left eye). I’d start to give more challenging things to shoot soon enough.

So how do I summarise?

I ordered the A1 sight-unseen on the day it was announced, hoping that it would live up to my expectations. My expectations were high, because this camera looked like it combined what I liked most about the A9 II (the extra controls, the black-out free shooting, the high speed) with what I loved most about the A7R IV (chiefly the high resolution and the clarity of the sensor without an AA filter). I feared I might be expecting too much, that I was setting myself up for disappointment, but I’m a hopeful optimist at heart.

I got more than I expected. I was not expecting the luxury of the new EVF, and I was not prepared for the speed of shooting. I was not expecting how much learning was involved in this new camera. One of the early things I learned is that it can be a bit of a pain, because it’s really easy to shoot thousands of frames with lots of repetition. No hassle at the time of shooting, but it gets tedious to cull the images when you get home. I’d warn you not to set the drive mode to continuous High or even High+ on your first shoot, but I know you will!

What were my first impressions? The Sony A1 is familiar in many ways, because I know the A7R IV and the A9 II, yet it’s different, and very fast. More than anything else, though, it’s fun!