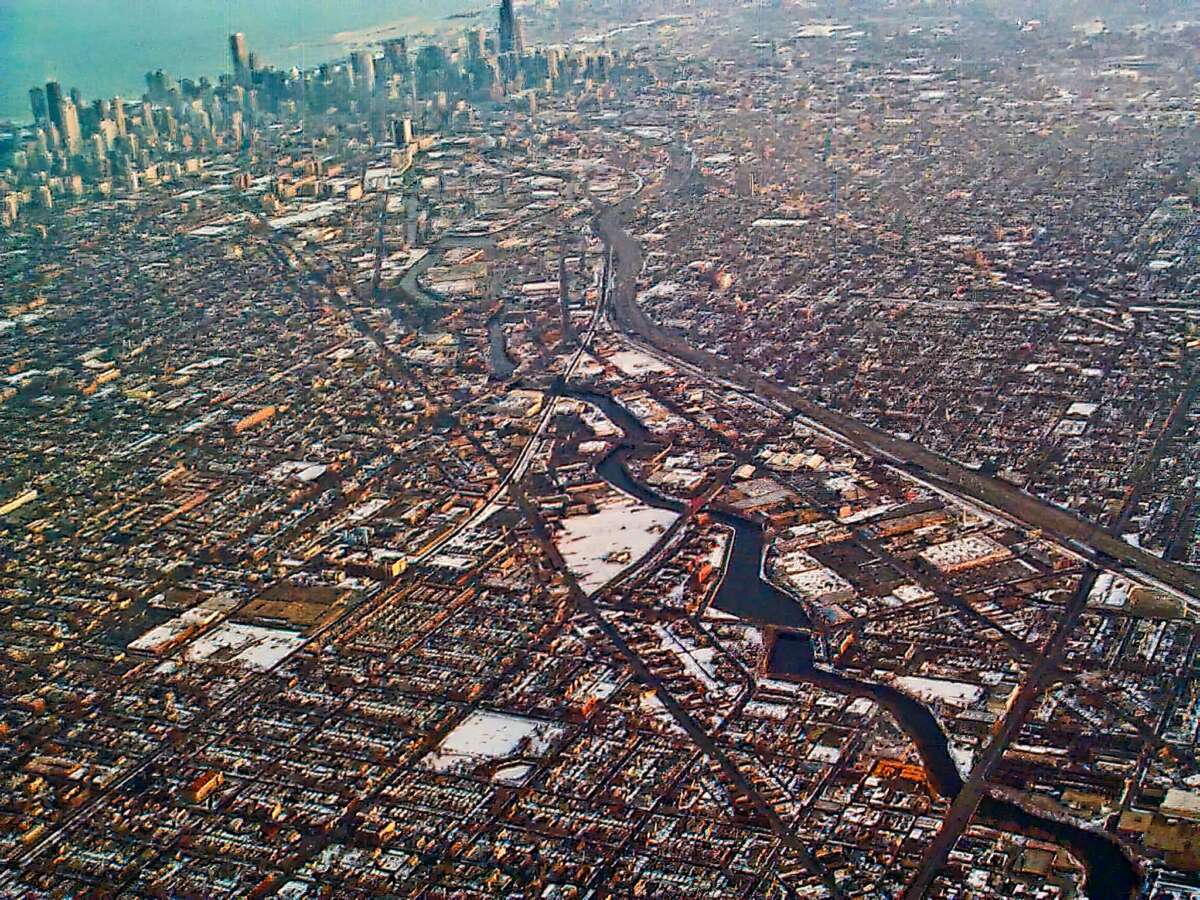 This is the first of a new series of articles celebrating a selection of photographs taken in the last 21 years, from the very first digital camera we purchased in 1999 (a Kodak DC-220) to the current portfolio of cameras that we use daily. Join us over the next few weeks as we trace a personal journey following the evolution of digital photography from infancy to the amazing camera technology available today.

We have been very busy in the last few months sifting, organising, selecting and cataloguing over 100,000 images taken in the last 21 years. These images have been taken on a variety of cameras including compact cameras, Digital SLR cameras on a variety of lenses, modern mirrorless cameras, and rangefinder digital cameras.

According to Wikipedia, the first self-contained (portable) digital camera was invented in 1975 by Steven Sasson of Eastman Kodak, but consumer digital cameras weren’t widely available until the late 1990s. I have been a photographer shooting film since the late 1970s. In 1999, I decided to try out this new technology by purchasing a Kodak “Digital Science” DC-220 1 megapixel digital camera with 2x optical zoom (29-58mm full frame equivalent focal length).

That’s right – a camera that features a whopping, massive 1 megapixel resolution (1152×864, by coincidence the screen resolution of a Sun 3/60 workstation that I used in the late 1980s so I am quite familiar with it). By today’s standards, the camera doesn’t perform as well as the cheapest smartphones with a camera, but in those days 1 megapixel was a respectable resolution. Some digital cameras on the marketplace offered only 640×480 resolution, which meant the images were only suitable for viewing on a VGA monitor. Kodak promised that the image quality was good enough for 5×7 inch prints, and for the most part they were.

The camera retailed for around A$2,000 (I can’t remember the exact price) which makes it nearly A$3,500 in today’s dollars (enough to buy a very decent camera these days).

Here are some of the specs of the camera, so you can see what paying that amount of money will give you in 1999:

Looking at the above specifications, it’s clear that the optical aspects are mediocre – even smartphones have better light capture and auto-focus. However, it’s also interesting that some features took advantage of the digital format and are present even in today’s advanced cameras: white balance settings, in-camera processing (including digital zoom and red eye reduction). Some other interesting camera processing features include timestamping and watermarking.

Another interesting “feature” was the ability to embed a short audio recording (recorded using the built-in microphone) into the image files, so that you can annotate the image with a brief commentary around the shooting conditions, place, your thoughts at the time etc.

And when was the last time you could buy AA batteries to feed your camera?!

One interesting feature was the ability to “program” your camera and for it to run third party “apps” via the Digita scripting language – I wish more modern cameras have this and there is a viable ecosystem for third party camera apps (Sony tried hard to enable this on their recent cameras but have not been entirely successful).

To be honest, I’ve never really liked the image quality of this camera, so I never took a lot of pictures over a 3 year period (1999-2002). The fixed focusing is optimised for subjects about 1-2m, so most of the landscape and architecture images I took ended up looking a bit soft. The noise level from the CCD sensor is never objectionable but can be quite high even in bright settings, with vertical banding and colour/luminance noise.

I ended up taking around 1,200 images on this camera. Looking at them today I would say I am surprised by how well some of them turned out, and how disappointing some images ended up.

In processing these images for this retrospective, I scaled up the original resolution 4x by using Topaz Gigapixel AI, then used ON1 Photo Raw to process the result. On some images, I have used macphun’s Noiseless CK for noise reduction, but surprisingly the majority of images did not require additional processing.

First of all, here are some images that shows on a good day, the camera can take fairly decent images, that are comparable to smartphone images after post-processing:

On closer distances, the camera can also deliver reasonable images with detail and good colour saturation:

The camera surprisingly can handle handheld low light images reasonably well, despite the fixed ISO of 140. Here are some examples, including one of the Sydney New Year 2000 fireworks taken from the Glebe Bicentennial Park, the interior of the Adelaide Railway Station and some images from the Australian War Memorial in Canberra:

Here are some rather striking images, taken on a plane from Seattle to Chicago around Feb 2000. These images were taken at sunrise shortly before the plane landed into Chicago and show the beautiful tapestry of snow covered fields and buildings that dots the Mid-West landscape.

Here are some images of Sydney and surroundings taken from a joyride on a friend’s plane:

And On The Ground

These images were taken on a visit to Sydney Airport (I was privileged enough to be given airside access as I was working for a construction company that was renovating parts of the airport):

Some images of London, taken from the rooftop of a building I worked in (88 Wood St):

This image of the Hong Kong skyline taken from Victoria Peak in 2000 is less successful (it was a hazy day):

This photo of the interior of the Tumut 3 Power Station looks like it could almost be from a set of a 1960s science-fiction film, or the ending scene from a James Bond movie before everything gets blown up:

Here’s the beautiful Ashley House, several blocks down on the street we live in, before it was extended into a elderly care centre and lost most of it’s charm

And finally, here is a picture of the Mt. Stromlo Observatory, before it was tragically destroyed by bushfire in 2003 (about a year after this picture was taken).

We hope you enjoyed this trip down memory lane as much as I did. The next article will feature images taken around 2003-2008 from a Nikon Coolpix E5700, a super-zoom camera with raw capture.