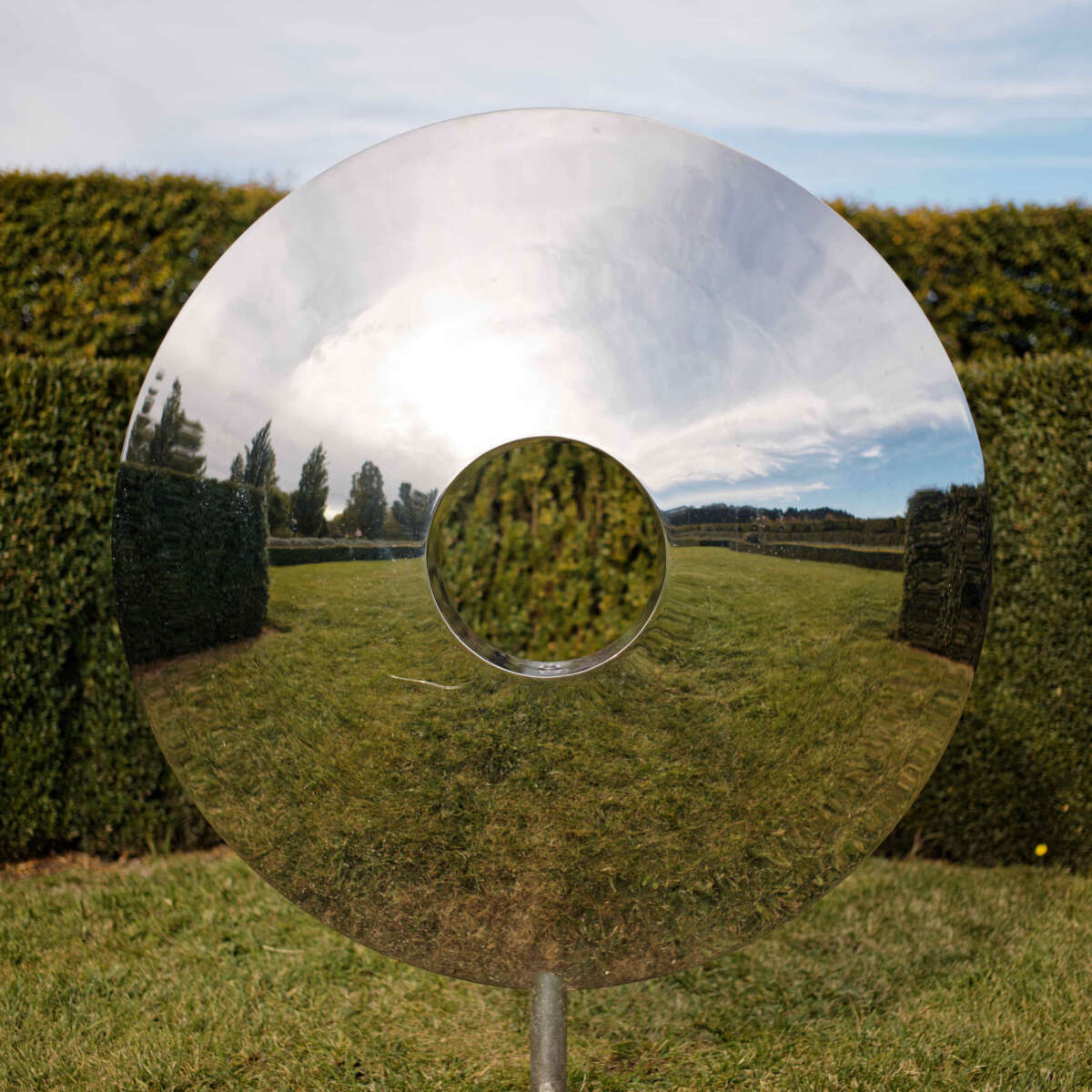 This is a series of articles that feature reflections, or sometimes the absence of reflection.

According to the Oxford English Dictionary, the earliest use of the word reflection (sometimes spelt reflexion) was by Chaucer in 1384:

The word is used to indicate “A reflexive [or contemplative] influence on the mind.”

Later on, the word became more commonly used to indicate an image reflected off a shiny surface like a mirror, or the return of a beam of light, heat, energy, sound etc. from hitting a surface. But it’s still used to indicate a sign, or result of careful thought.

Reflection is of course a core aspect of photography, and the basis of many focusing mechanisms inside cameras. Reflection is also a bane and boon for photographers, as stray reflections hitting lens elements can cause artefacts in photographs, sometimes desirable, but often not.

In this series, we explore the use of reflection in photography. Photographing reflections sometimes reflect a desire to see things differently, or perhaps to evoke a certain perspective, mood, or atmosphere. Reflections are of course an integral part of photographing modern architecture such as skyscrapers due to liberal use of chrome or glass materials. When we photograph an object in front of a mirror, or a water surface, we often get the object itself juxtaposed with a not quite perfect doppelgänger of itself.

Reflection is often used in “photographer selfies” – capturing the exact moment a photographer is clicking on the shutter, reflected off a surface.

This series is a collection of Photos of the Day featuring reflection. 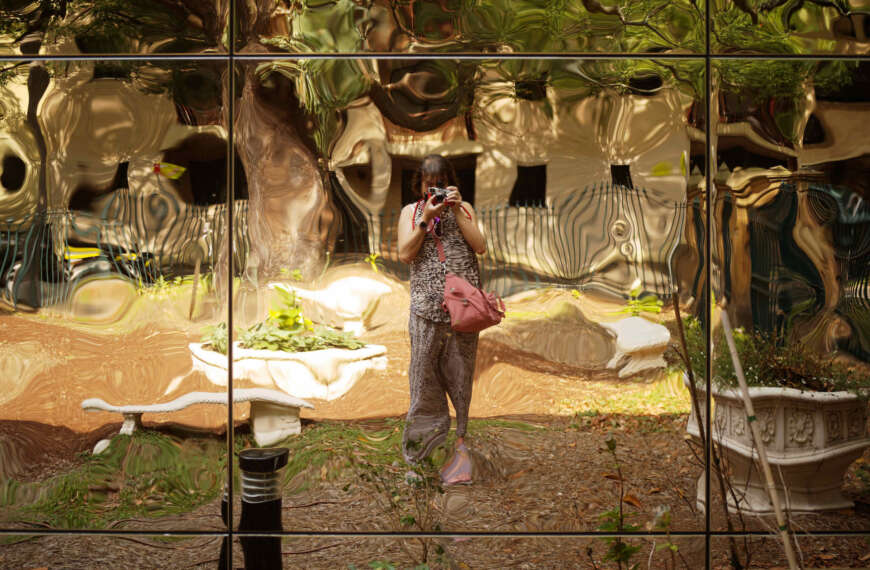 Broadway walk with the Voigtländer Heliar 50mm/1:3.5 and Leica M10

Chris Tham2020-01-031 min read
These pictures were taken at Broadway in two locations: the Blackfriars campus of the University of Technology Sydney (UTS) and the TAFE NSW Ultimo Campus.
Read More 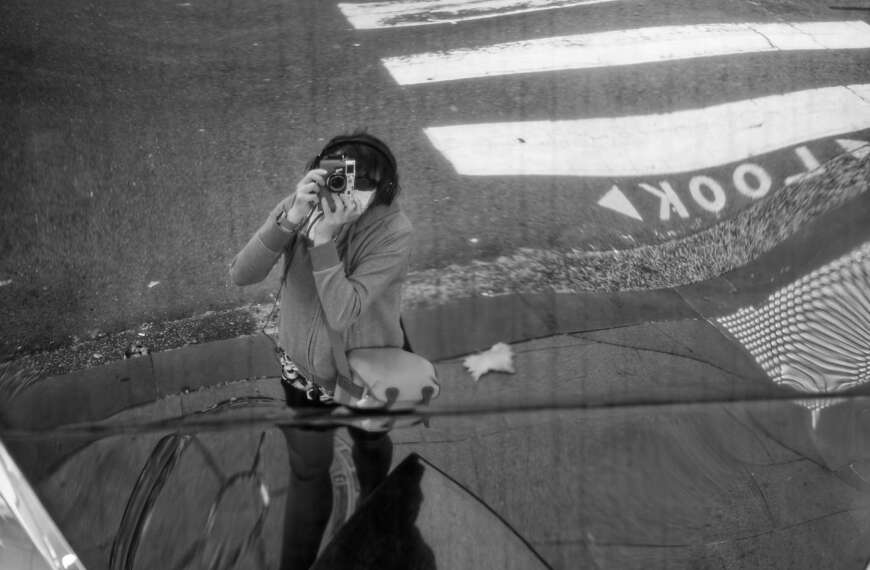 Chris Tham2021-01-221 min read
A shot of me taking a photo of the Dobell Memorial Sculpture at the intersection of Pitt and Spring streets in Sydney, with a pedestrian crossing with a “Look” sign reflected by the mirror-like finish of the sculpture.
Read More 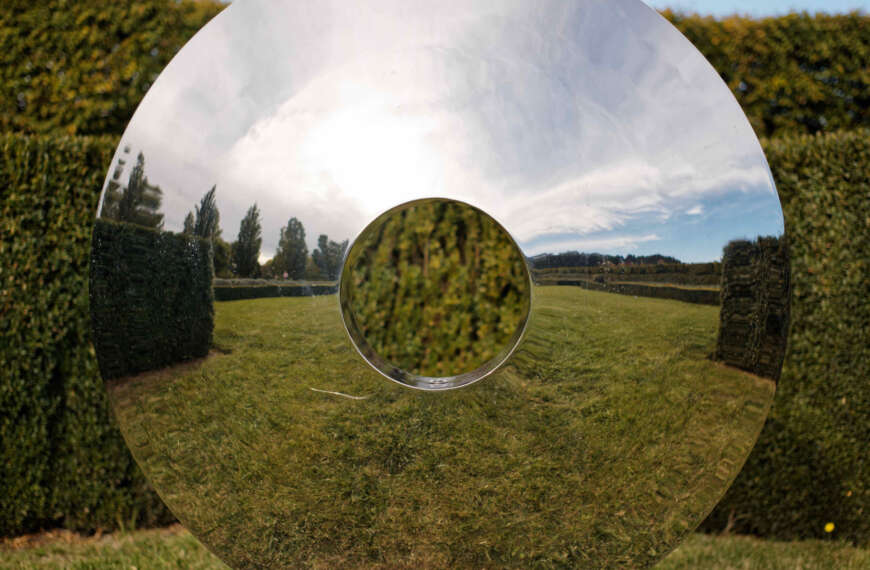 Chris Tham2021-04-241 min read
A clever design in this sculpture removes the photographer from the reflection.
Read More 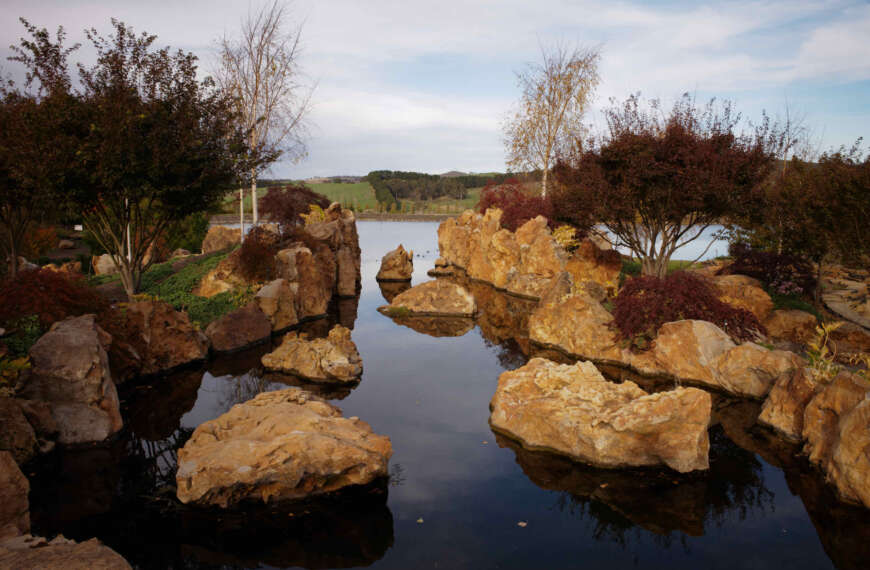 Chris Tham2021-04-261 min read
An illusion built into the design of this pool makes it seem the pool is actually part of a larger lake (situated below this pool).
Read More 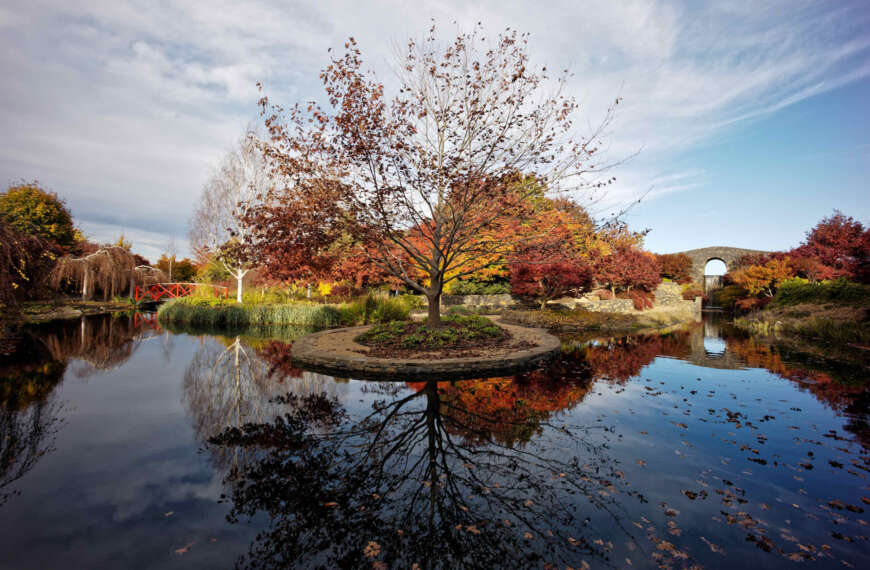 Chris Tham2021-04-281 min read
The magnificent Water Garden at Mayfield in NSW, captured in autumn. On the left is the red Japanese inspired bridge, on the right the Bluestone bridge and waterfall.
Read More 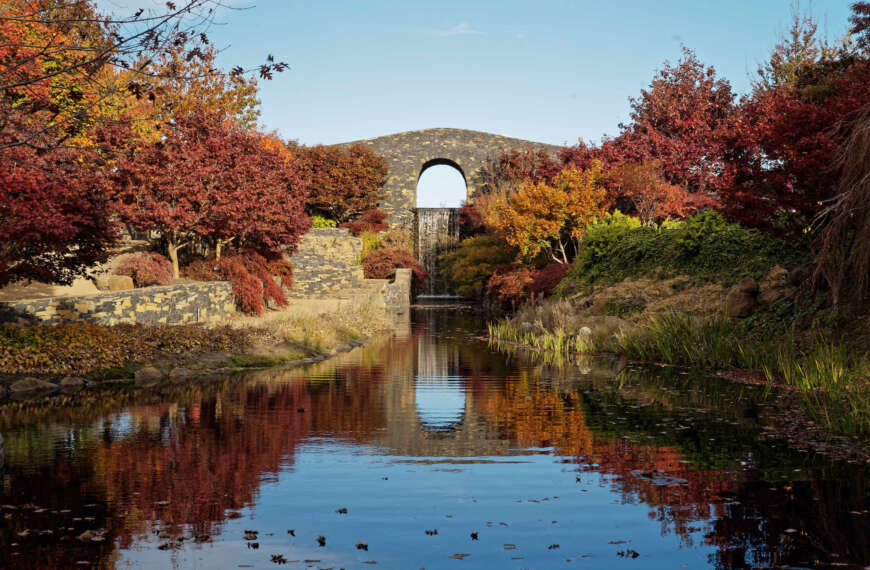 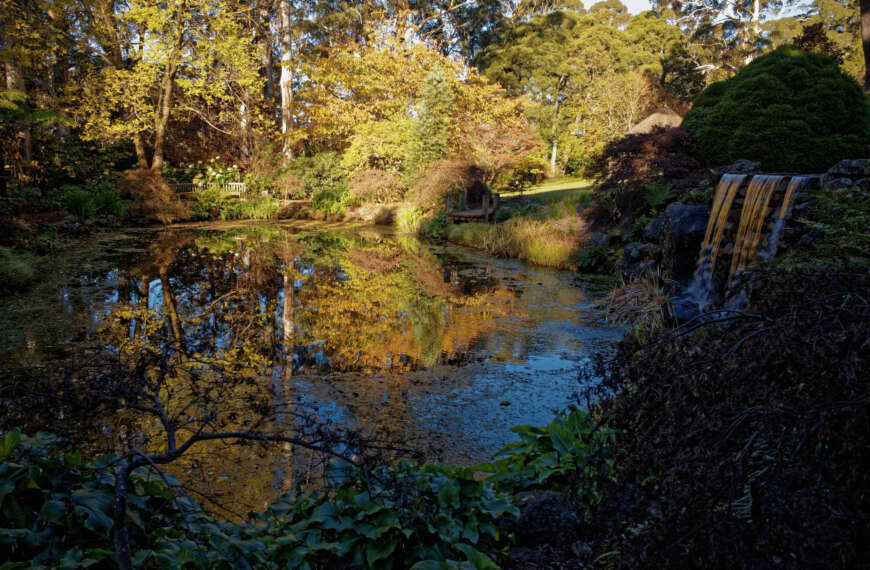 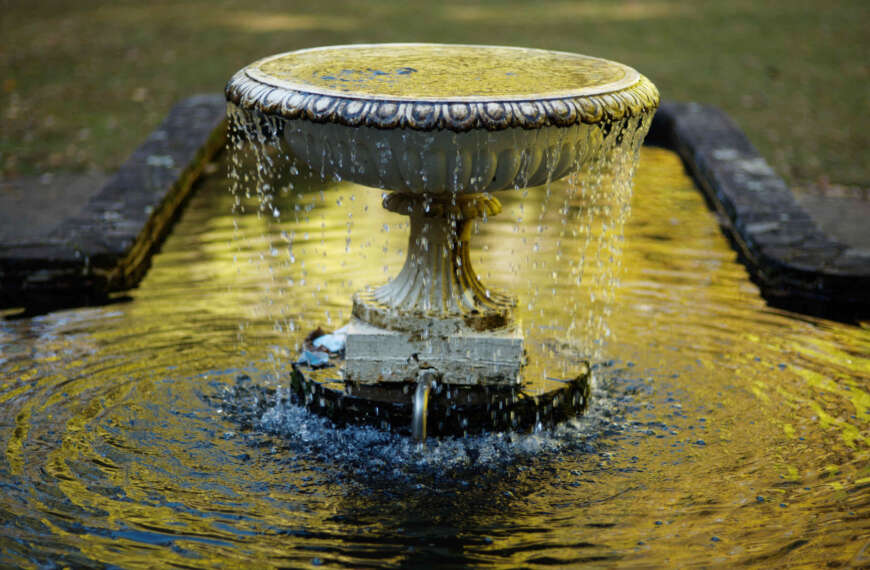 Chris Tham2021-05-301 min read
The green hedge at the back of this fountain and pool is captured nicely as a reflection.
Read More 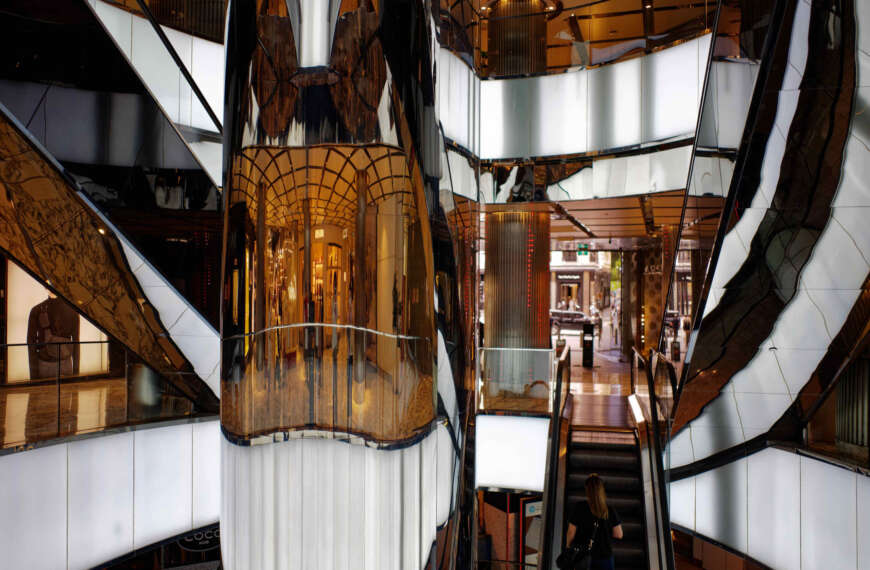 Chris Tham2021-06-031 min read
This image was captured at the escalators in Westfield Sydney close to the corner of Elizabeth and Market streets,and offers a tantalising glimpse of what’s behind, as well as the street outside.
Read More 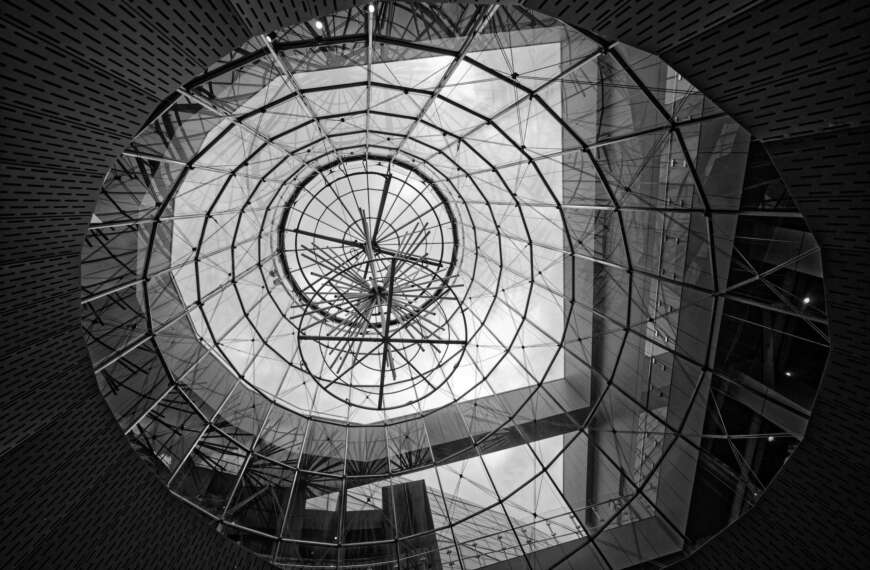 Chris Tham2021-06-051 min read
This is the atrium at the casino entrance to The Star, harbour facing side. The “rays” of the star structure is reflected multiple times in the glass of the atrium roof creating an interesting effect.
Read More 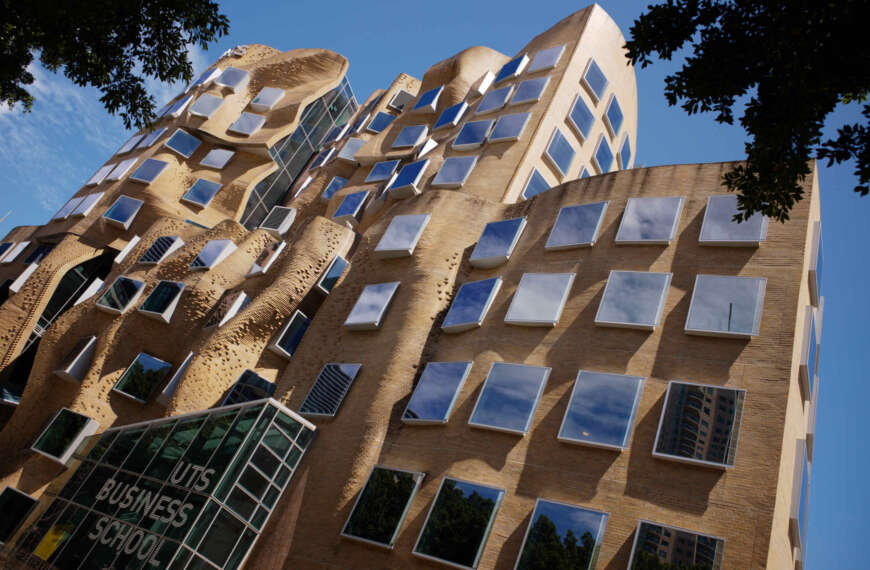 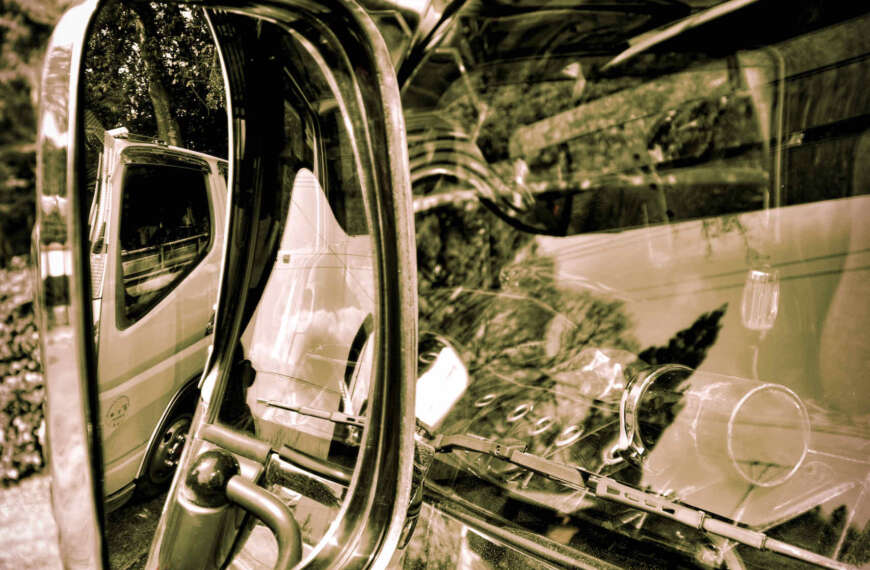 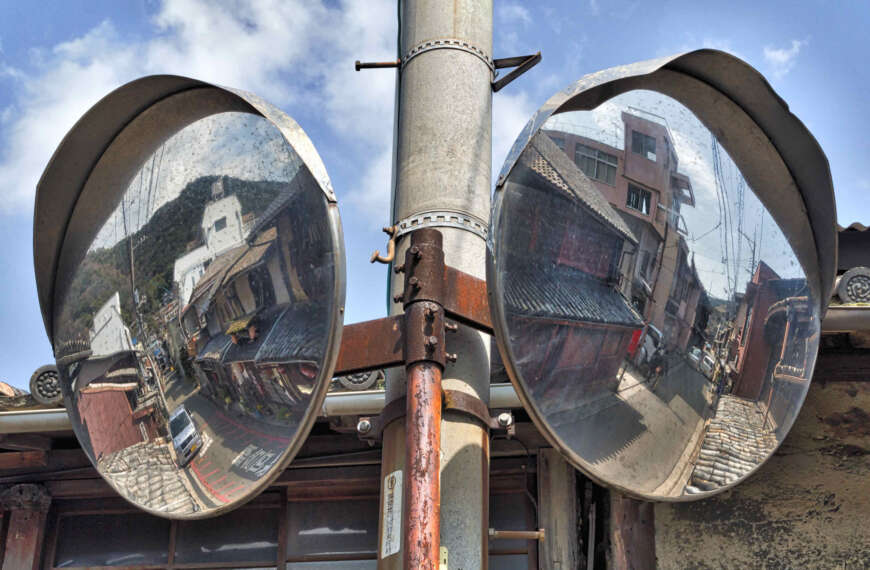 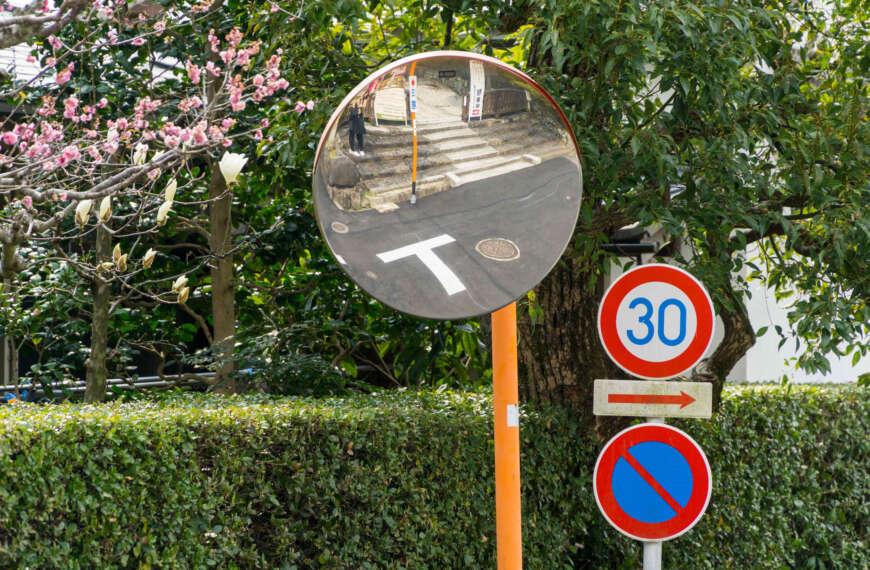 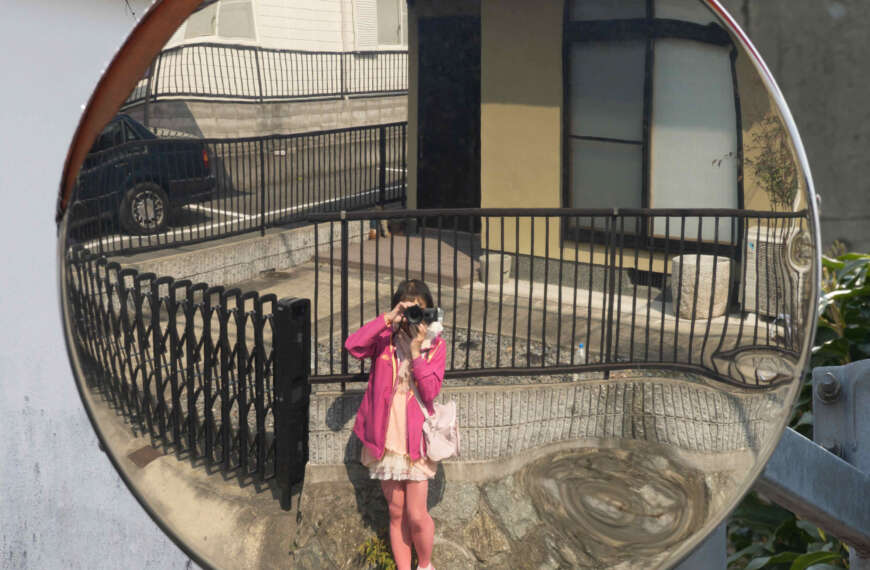 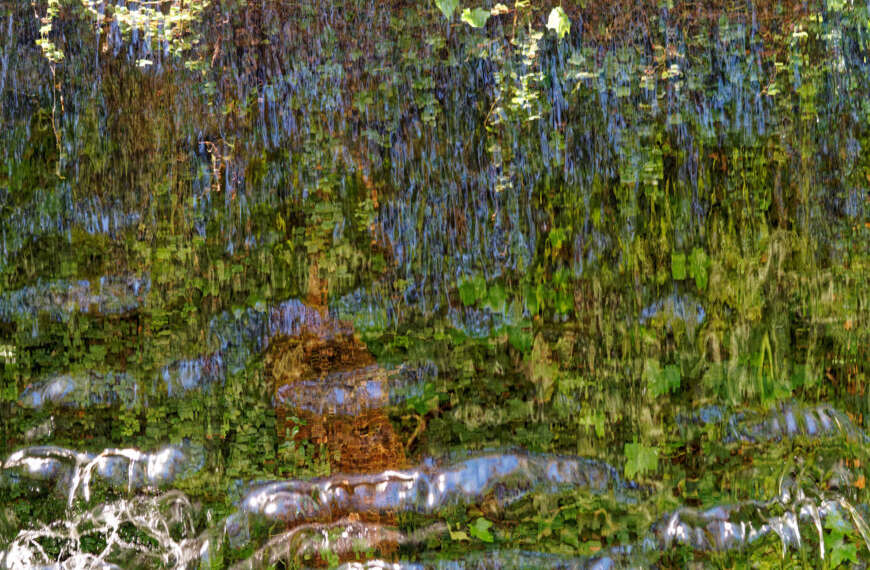 Chris Tham2021-10-291 min read
If you look at the picture, you can see the blue sky reflected in the water amongst the leaves which are behind the waterfall.
Read More