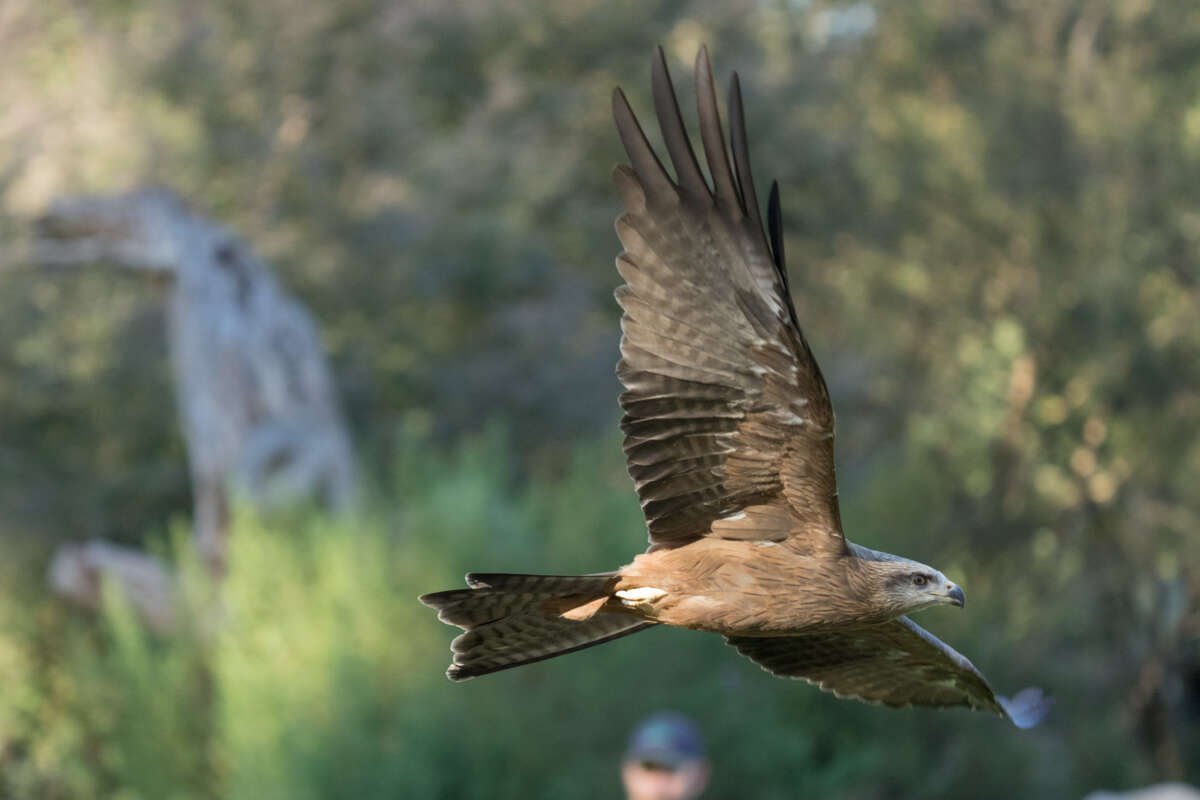 The Sony Alpha 1 camera is going to be used at high ISO. What should we expect? This is not a scientific study, just a look at three images of the same subject, shot at different ISO levels.

I have already posted a shot at 32000 ISO, which is well beyond sensible, but yielded a surprisingly decent image of a bandicoot in the dark. Let’s look at more sensible ISO levels.

I was photographing a black kite on the wing, using a Sony 200-600mm at 200mm, wide-open at f/5.6, at 1/1000 shutter on auto ISO. The A1 was adjusting the ISO, as well as tracking the bird (superbly). As I was working through the images, I noticed the difference in image quality between different ISO levels. I thought you might find it interesting to compare the images. 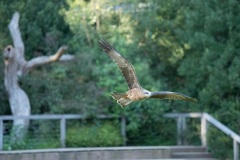 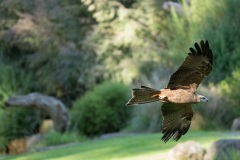 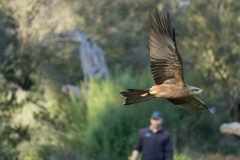 I am limited to how much detail I can show in these images, but when I look at them in Photoshop, the ISO 8000 image shows a distinct fine grain; it’s quite visible, even when I look at the full frame scaled to fit the screen. It’s not ugly, but it’s definitely visible. When I go down a stop to ISO 6400, the full-frame image shows a much milder grain, and it blends into the bokeh. Go down another stop into ISO 4000, and I don’t notice the grain in the full-frame image. The bokeh looks softer.

Now let’s looked at the cropped versions of these same images (you know I love to crop!). These are not heavily cropped – I took each frame down from the native 8640 pixels wide down to around 6000. I’m showing the cropped images in the same order as above. 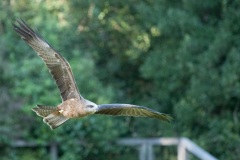 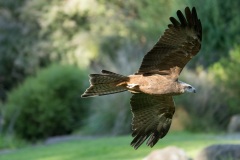 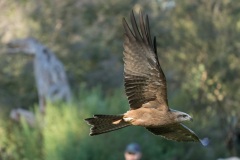 To me, the first one looked fine when I post-processed it, but it pales next to the other two. I think the higher ISO sapped some of the detail from the image. The other two look good to me at this scale (I have to improve my panning to track the bird, but that is no reflection on the A1). When I go to 100% on these images, the ISO 4000 image looks more detailed and with the nicest bokeh.

As I said in the beginning, this is not a scientific study. I’m not showing you test charts (or brick walls!). I’m just showing three images that auto-ISO happened to shoot a stop apart. Looking at these, I’m wondering whether I should lower the limit on auto-ISO in my settings, to avoid going too high.