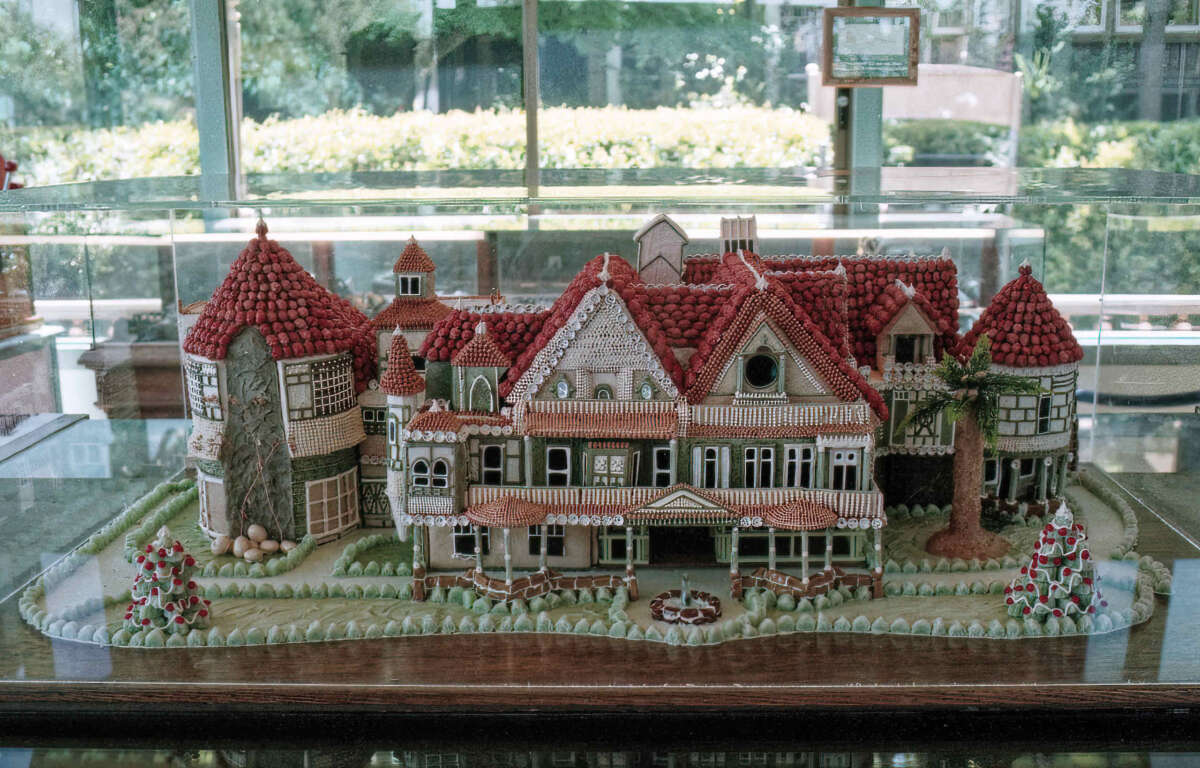 For years, I have mentioned the Winchester House in my talks and presentations, as an analogy of what happens when an organisation does not have a cohesive strategy, so of course I have visited the actual house many times. These photographs are of the building and surrounding garden and buildings, as no photography is allowed inside (in the 1990s, photography is now allowed, but I have not visited recently).

This article is part of our USA Film Retrospective series, featuring images captured mostly on film on budget cameras in the 1990s and early 2000s. The images have been scanned from film negatives (up to 30 years old) and then post processed to artificially increase sharpness. Please forgive us if they do not meet your expectations of photographic quality.

The story behind the Winchester House is as fascinating as the house itself. Sarah Winchester was the widow of William Winchester, heir of the Winchester Repeating Arms Company, a prominent American firearms company based in New Haven, Connecticut.

After the death of her husband from tuberculosis as well as her daughter from a wasting disease known as marasmus, Sarah became obsessed with the idea that the ill fortune that had befallen on her family is due to the ghosts of people killed by Winchester rifles. She consulted a Boston medium who confirmed her suspicions, and said the only way to avoid further misfortune is to leave New Haven, go west and continuously surround herself with noise and construction in order to thwart the spirits of victims of her company’s products.

Possessing a huge fortune and inheriting almost 50% of the company, in 1884, she bought an unfinished farmhouse and commenced construction to eventually extend it to a seven story mansion. There is no planned design, so the building more or less grew haphazardly over time, from 1882 right until Sarah’s death in 1922. Today, there are many oddities in the mansion, such as doors and stairs that go nowhere, windows that overlook other rooms, sudden changes in level across a floor, and inaccessible areas. Some say Sarah liked the oddities as it may confuse and deter ghosts who try to enter the premises. Various motifs of the number 13 and spiders are are located around the house, which are spiritually significant to Sarah. All in all the house had over 160 rooms, 10,000 windows, 2,000 doors plus multiple skylights, chimneys, kitchens and bathrooms. Sarah spent over $5m (1923 value) or over $70m today.

The house was severely damaged in the 1906 earthquake and most of the fourth floor and additional storeys were destroyed. When Sarah died, all the furniture were removed and most were sold. The house itself was considered worthless due to the unfinished design, earthquake damage and the impractical oddities.

Many claim the house is haunted, and it is a tourist attraction today. 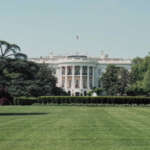 Chris Tham2021-07-011 min read
This is a series of articles featuring photographs mainly taken in 1990s using a variety of film cameras, ranging from compact cameras such as the Canon Sure Shot to SLRs such as the Pentax PZ-70.
Read More 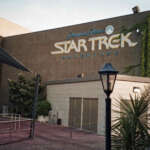 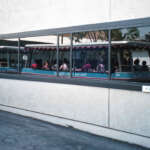 Chris Tham2021-07-051 min read
Universal Studios Hollywood is a unique theme park in the 1990s in that it was based on a real film studio backlot, and the Backlot Studio Tour actually started in 1915.
Read More 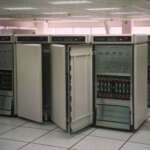 Visiting a Data Centre in the 1990s

Chris Tham2021-07-071 min read
They sure don’t build “Big Iron” computers like they used to. This is a data centre located in Los Angeles in the 1990s.
Read More 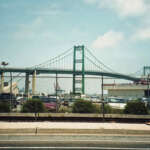 Chris Tham2021-07-091 min read
On my first visit to the Los Angeles in 1993 (business trip), we used to drive along the coast on the weekends. One weekend we stopped by at Long Beach to visit Queen Mary.
Read More 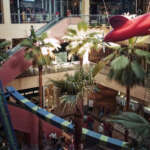 Chris Tham2021-07-111 min read
We visited this iconic shopping mall, one of the birthplaces of “Valley” culture and used in several films, several months before it was severely damaged by the Northridge earthquake and it’s eventual decline.
Read More 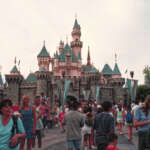 Chris Tham2021-07-131 min read
This is a nostalgic look at the original Disneyland in Anaheim, built by Walt Disney himself, in the late 1990s before it was expanded and an additional theme park (Disney California Adventure Park) was built on the original carpark.
Read More 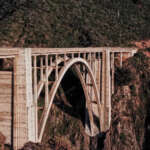 Chris Tham2021-07-151 min read
We drove the famous Pacific Coast Highway, or State Route 1, from Los Angeles to San Francisco, in 1997 as part of our USA vacation.
Read More 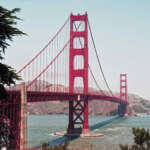 Chris Tham2021-07-171 min read
San Francisco is probably my favourite city in the USA. I don’t know why, but I feel really at home here, and for some reason most people there think I’m a local so obviously there’s a connection.
Read More 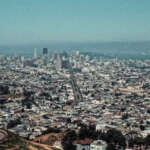 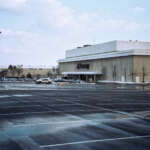 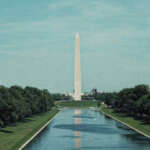 Chris Tham2021-07-251 min read
As tourists, we visited the National Mall at Washington, DC, in 1997. Recent events have of course heightened security here, so these photographs are a homage to a more innocent decade.
Read More 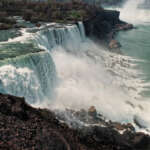 Chris Tham2021-07-271 min read
A famous tourist attraction and spectacular sight, Niagara Falls are actually a group of falls straddling the border between the USA and Canada.
Read More 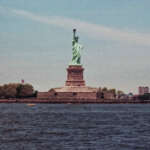 Chris Tham2021-07-291 min read
I’ve always loved New York, from perusing coffee table photographic books about the city (I think those books made me want to be a photographer) as a child.
Read More 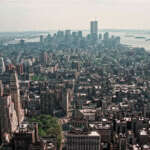 Chris Tham2021-07-311 min read
The ending of the film Sleepless in Seattle was set in the observation deck of the Empire State Building. From here, it’s possible to get 360° views of Manhattan Island.
Read More 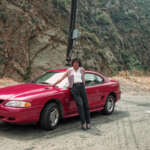 Mulholland Drive on a Mustang 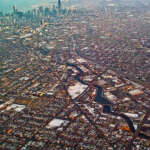 Chicago from the Air

Chris Tham2021-08-041 min read
These images were taken from window seat of an aircraft descending into Chicago using one of the earliest digital cameras, the Kodak DC220 with a 1.2 megapixel resolution.
Read More 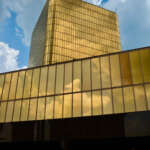 Chris Tham2021-08-061 min read
My most recent trip to the USA is to Dallas in 2007 to attend conference. For some reason I bought my camera with me, primarily because I remember all the episodes of Dallas my mum watched in the 1970s.
Read More