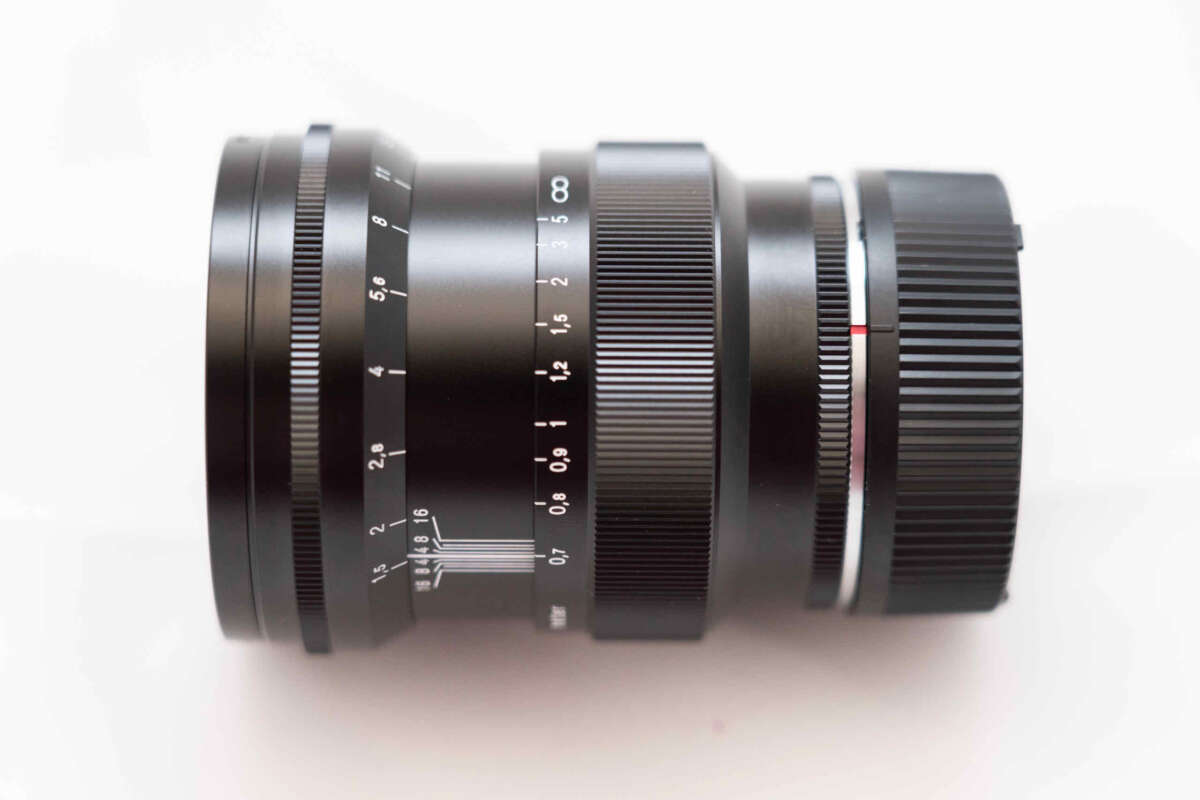 This is first look at the specs, the exterior and the initial impression of the lens. Stay tuned for a more detailed review and sample pictures taken with this lens!

The new 75mm Nokton VM replaces the previous 75 mm f1.8 Heliar Classic lens as a lightweight portrait lens. Compared to its predecessor, the lens is more compact, despite a more sophisticated construction and even faster lens speed.

A total of seven lens elements in six groups, together with 12 aperture blades, promises to deliver smooth bokeh to complement portrait photography, as well as subject isolation in street photography and object photography.

Although designed to be used by M-mount rangefinder cameras such as the Leica M series, the lens can also be used on many current digital camera models using adapters. The lens is available in black and silver, delivered with a reversible lens hood in matching colour.

As this is a review sample, I am not allowed to post unboxing photos, but I can confirm the box is similar to that for other recent Voigtländer lenses.

Lens mounted on a Leica M10

Lens mounted on a Sony A7r

The lens is very small for a 75mm and is almost entirely glass covered by metal – very impressive! It is surprisingly light and quite small (especially when the focus is at infinity. It does extend to almost twice it’s minimum length as the focusing distance shortens. The minimum focusing distance is 0.7m which standard for M-mount lenses but on non M-mount digital bodies with a close focusing adapter (like the VM-E close focusing adapter for Sony E-mount bodies) you can focus a bit closer. 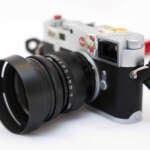