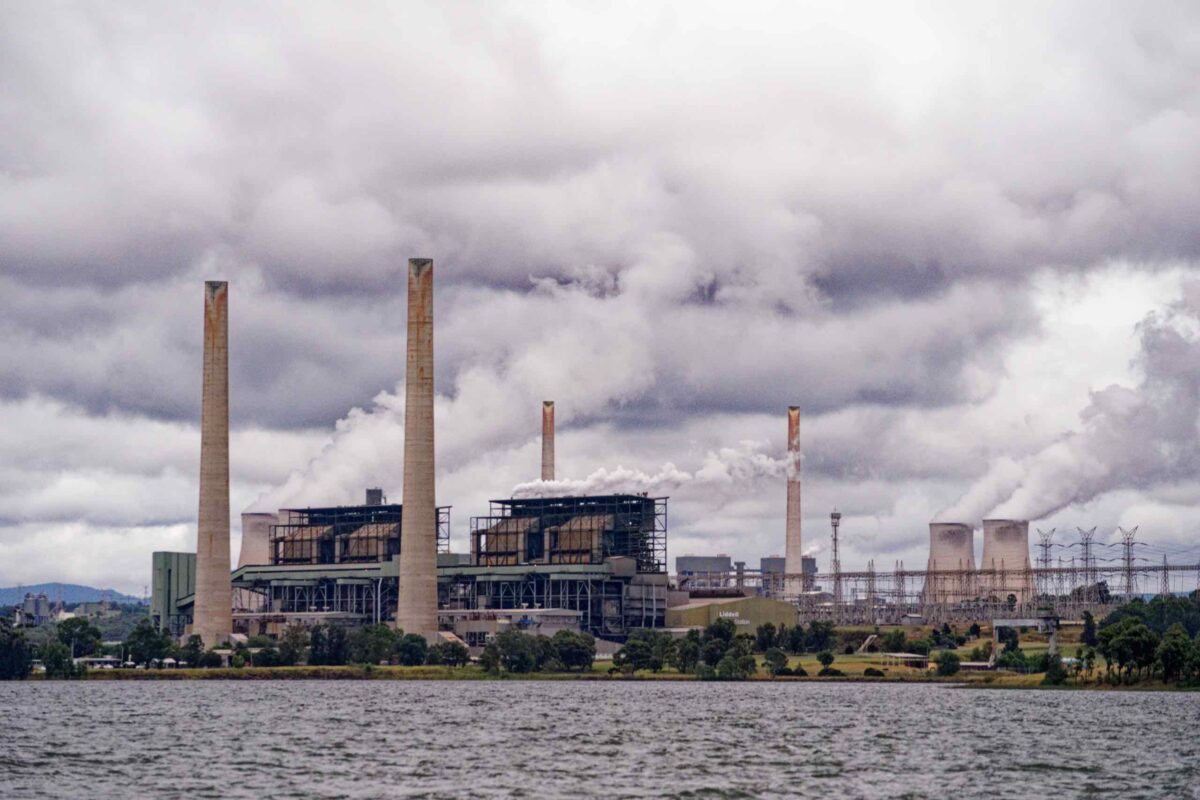 Liddell Power Station, as seen across Lake Liddell, expected to close sometime in 2023.

It is currently owned by AGL Energy and has been estimated to emit 14.70 million tonnes of greenhouse gases each year as a result of burning coal. In order to help combat climate change, AGL has announced it intends to close the station and replace it with a big battery and current plans are for this to happen by April 2023.

Lake Liddell is an artificial lake created to supply cooling water to the power station, and has been closed to the public because of brain eating amoeba. A local resident of the Lake Liddell campground, who works as a miner, tells me the Liddell power station is really pretty at night with the lights shining from across the lake.