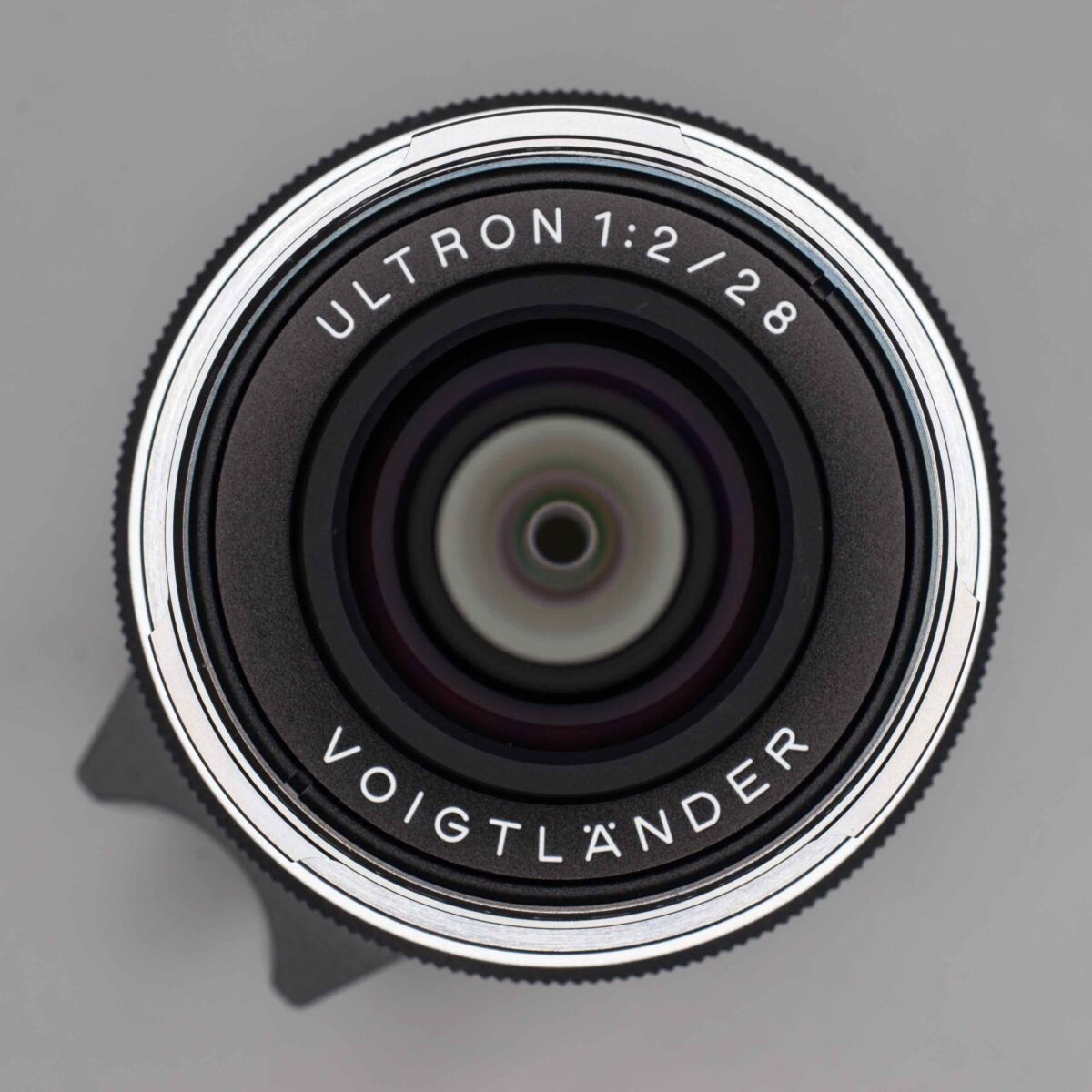 I own the first generation Ultron 28mm f2 VM lens and still use it every now and then. Voigtländer has updated their 28 mm/1:2.0 Ultron VM lens by making it smaller and lighter. This is my first impressions of the revised lens (I reviewed the silver Type II variant).

The original Ultron 28mm was a nice lens, and intended to be a budget-conscious alternative to the Leica Summicron 28mm. Of course, the performance is not quite up to that of the legendary Summicron, and the size and weight are a bit more than what one would expect from a Leica lens. However, it was genuinely useful and handy to have around, and will produce decent images if stopped down from the widest aperture.

Voigtländer has now decided to refresh the design and make it closer in terms of look and feel (weight) as the Summicron, and hopefully with increased performance. In addition, there are two design variants, Type I and Type II. The “Vintage” version shines in chrome and matt black and has a filigree focusing lever, which will especially appeal to fans of a very classic look. Type II is monochrome (silver or black) and has a pronounced recessed grip for quick and intuitive focusing.

The inner workings are always identical. This consists of 10 lens elements in 7 groups, one of which has an aspherical surface. The sharpness performance has been improved compared to its predecessor, and it has also been adapted to the requirements of modern image sensors (the original version produced soft out of centre images for non-film cameras).

It should be suitable for general use and hopefully provides good image results under multiple lighting situations. The 10 aperture blades ensure an extremely appealing and smooth bokeh.

Two lens hoods are optionally available, LH-4N in a circular shape and LH-12 in a rectangular design, which, due to the construction depth, enables a slightly higher level of stray light shielding.

As is typical for Voigtländer, the lens comes packaged in plastic wrapping surrounded by styrofoam in a relatively small box. An owner’s manual is also included, but no lens hood (this is an optional purchase).

Lens mounted on a Leica M10

Comparing the lens with the first generation Ultron 28mm and Summicron 28mm.

The new design is substantially smaller than the first generation lens, and it’s actually slightly smaller than a Leica Summicron 28mm, which is a remarkable achievement for Voigtländer.

I love the “classic” look of the lens, and it reminds me of vintage Leica or Zeiss M-mount lenses. The revised design is a lot smaller and lighter than the first generation, with a minimum focusing distance at 0.5m which is slightly closer than typical Leica lenses. It accepts 39mm filters intended for Leica lenses so should fit well and won’t look out of place next to Leica lenses in a camera bag. Stay tuned for future articles as I capture some images using this lens. 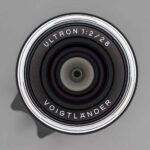 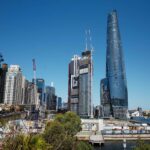 Chris ThamApr 20, 20221 min read
This is part of a series of articles showcasing pictures taken on the Voigtländer Ultron Vintage Line 28mm/1:2. These pictures were taken around Sydney Harbour at Campbell Cove and Dawes Point.
Read More 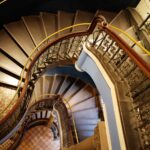 Chris ThamApr 24, 20221 min read
This is part of a series of articles showcasing pictures taken on the Voigtländer Ultron Vintage Line 28mm/1:2. These pictures were taken around Queen Victoria Building with the lens aperture mostly wide open (f2).
Read More 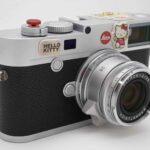 Chris ThamApr 28, 20221 min read
This is a Real Life Review of the Voigtländer Ultron Vintage Line 28mm f2 M-mount (VM) lens with the Leica M10. This is a refreshed design from the previous Ultron 28mm featuring better lens performance in a smaller and lighter body.
Read More