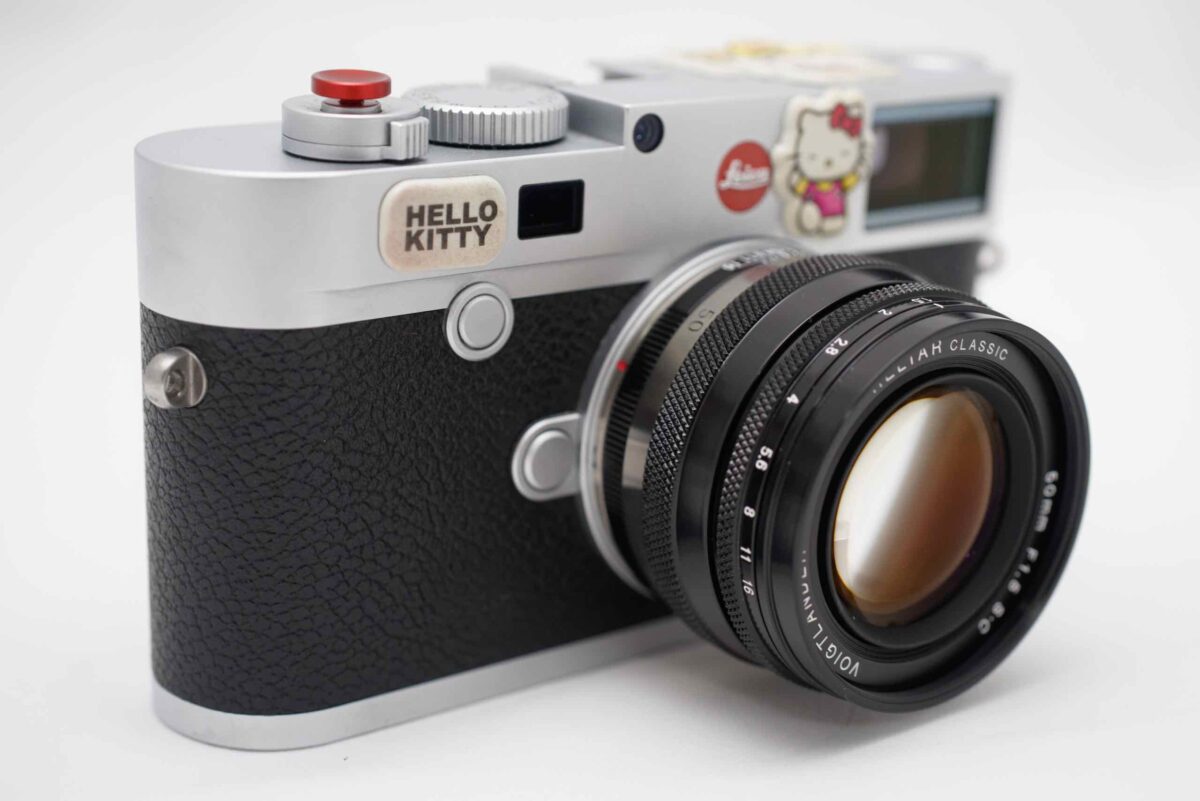 This is a Real Life Review of the Voigtländer Heliar Classic 50mm f1.5 M-mount (VM) lens with the Leica M10. This is a unique lens featuring intentional chromatic and spherical aberrations wide open.

The Voigtländer Heliar Classic 50mm F1.5 VM is a deliberate counterpart to the high performance lenses of today. It is designed to show a shaping-classic image at open aperture by intentionally leaving aberration. The lens configuration consists of six lenses in three groups, and interprets the original heliar design. In particular, at the F1.5 aperture, a bokeh effect is apparent, creating spherical and chromatic aberrations at the edges of the image that would be difficult to create through digital processing. This effect decreases with increasingly smaller aperture and from aperture F4 the Heliar behaves largely distortion-neutral. The overall image effect can be described as picturesque and velvety.

Whether or not you enjoy these aberrations will depend on personal preference. I find the results sometimes pleasing, but at other times I didn’t really like the results. From f4 onwards though, the lens gives acceptable performance comparable to a conventional lens.

The lens has a fairly modern exterior design, and can almost be mistaken for a modern budget 50mm prime. However, it definitely does not produce modern images! It’s not too big and I would say it’s comparable in size and weight to Leica 50mm lenses. 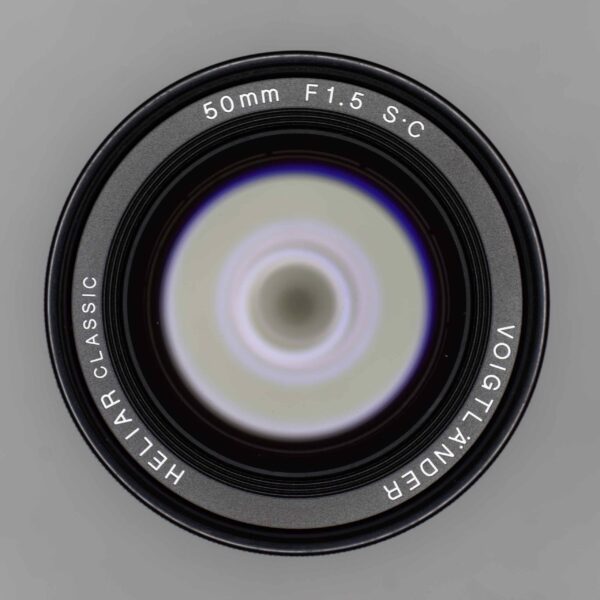 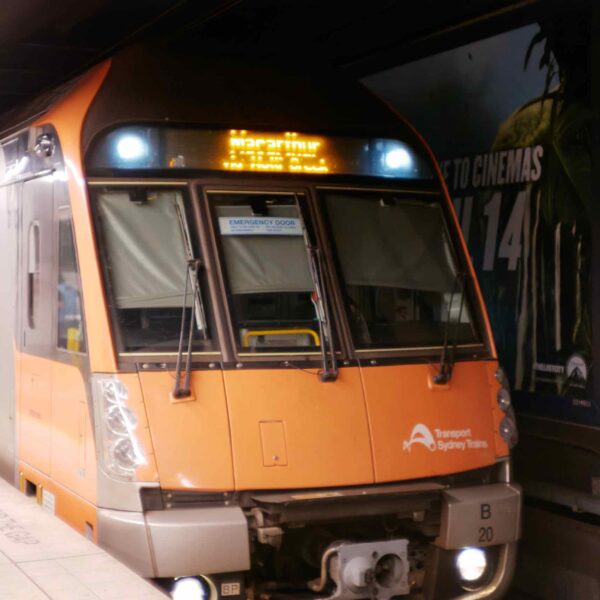 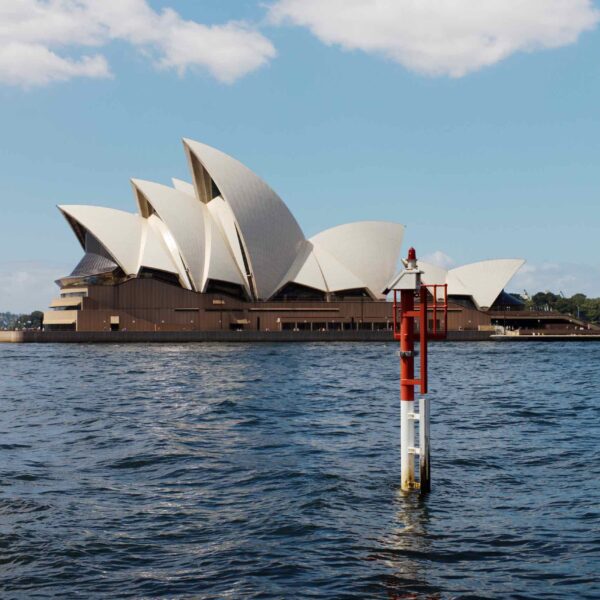 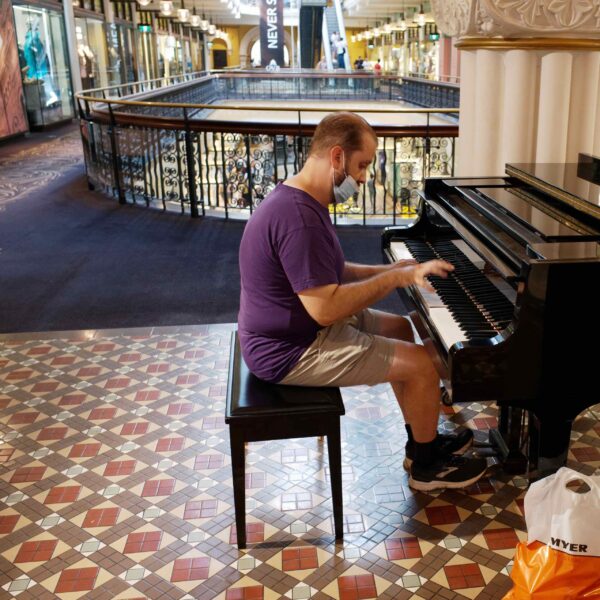 Who is this lens really for? Well, I would not recommend it as a general purpose lens, and it is definitely not a budget alternative to a Leica Summilux 50mm.

An adventurous photographer who is jaded of conventional images and want to emulate classic film like images complete with aberrations may wish to experiment with this lens wide open.

Alternatively, a budget conscious photographer who can tolerate the aberrations may wish to use this lens as it does have a large aperture of f1.5 well beyond budget primes. The lens does give acceptable performance at f4 and above and there should perform comparably to kit lenses (or perhaps even sharper). It is small enough to toss into a camera bag as an additional lens to carry for situations beyond the capabilities of a kit lens or budget prime.

It is relatively inexpensive but certainly not a bargain.