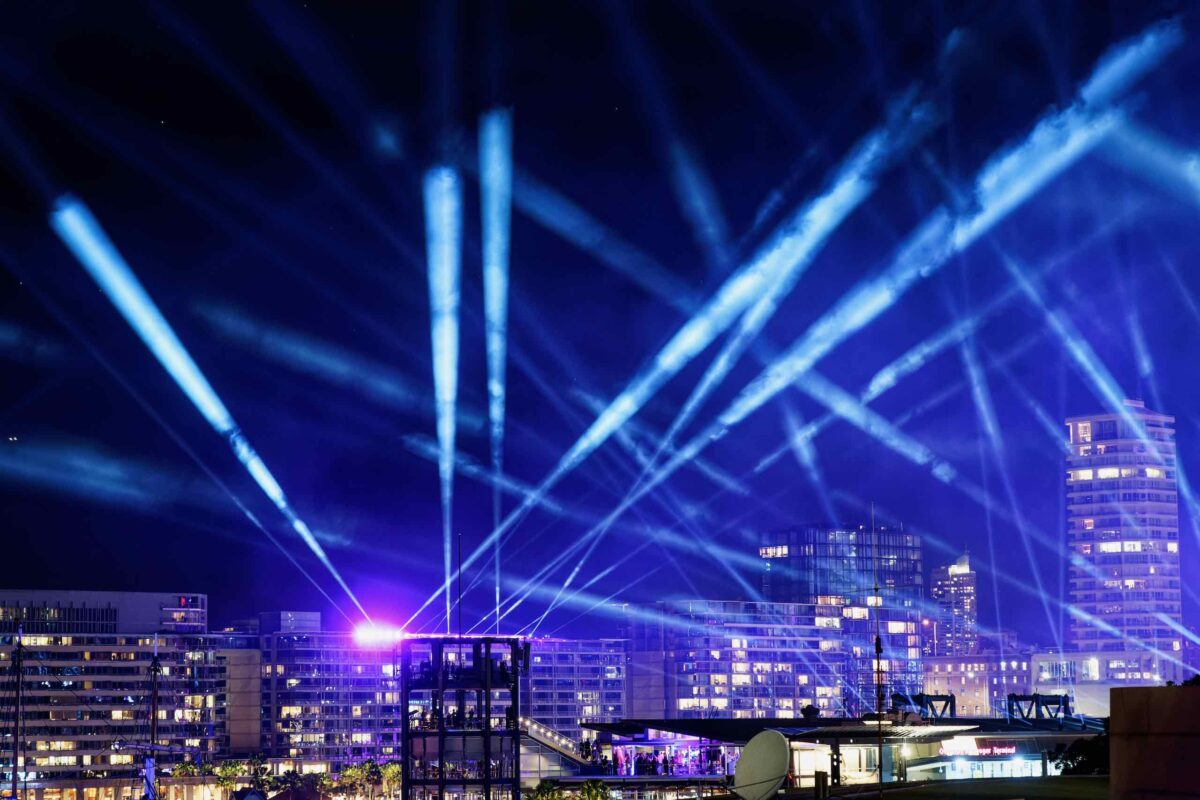 Vivid Sydney is an annual festival that celebrated its 12th year in 2022, Vivid Sydney fuses art, innovation and technology and features a set of light installations scattered around the city.

Vivid returns to Sydney in 2022 after a hiatus of two years due to COVID-19 restrictions. Vivid Sydney will be on from Friday 27 May until Saturday 18 June, from 6pm – 11pm.

There are over 64 installations stretching from the Sydney Opera House across Circular Quay, the Rocks, Walsh Bay, Barangaroo and ending at Central Station. In addition there are a number of isolated installations at places such as Taronga Zoo and Carriageworks.

The following images were captured on opening night: 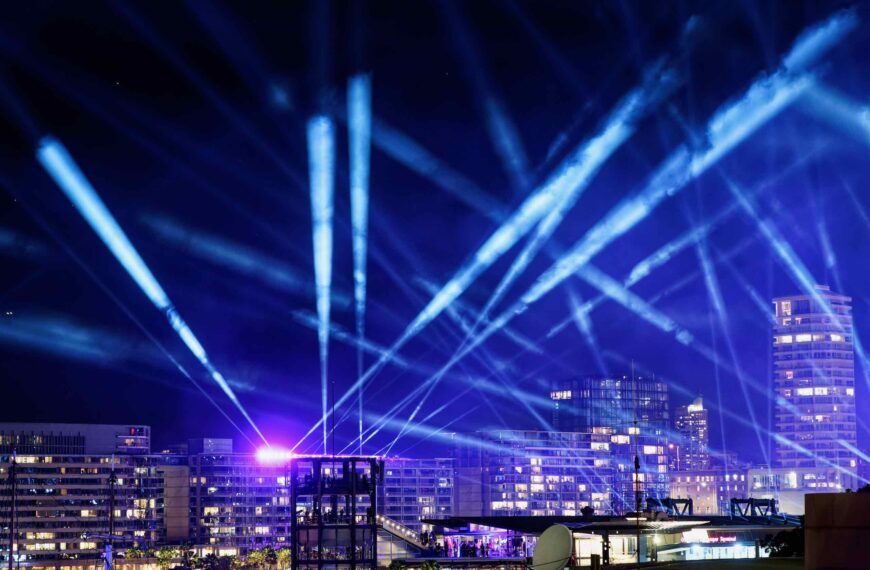 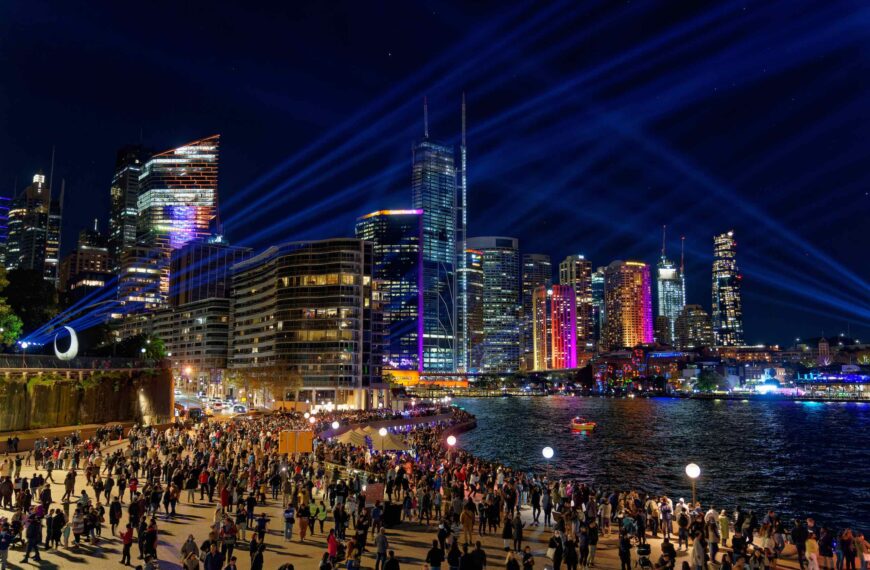 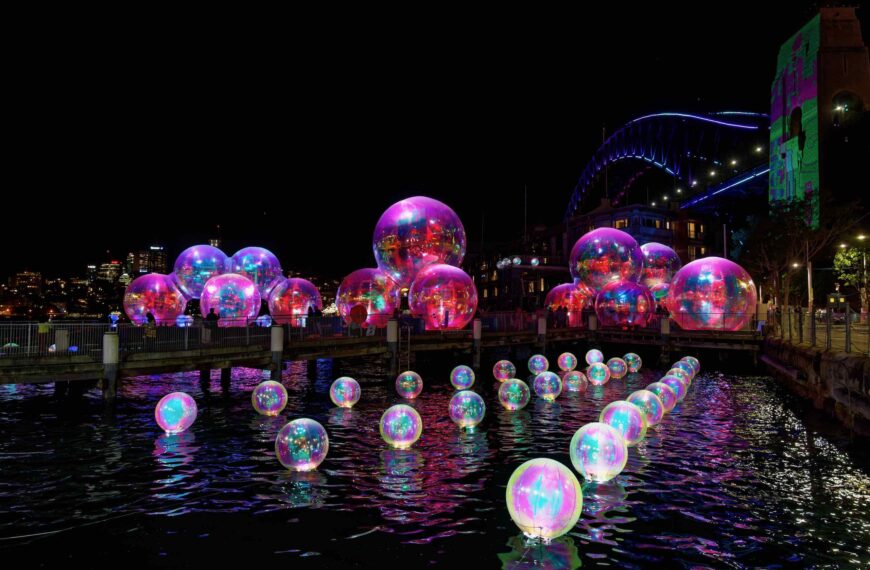 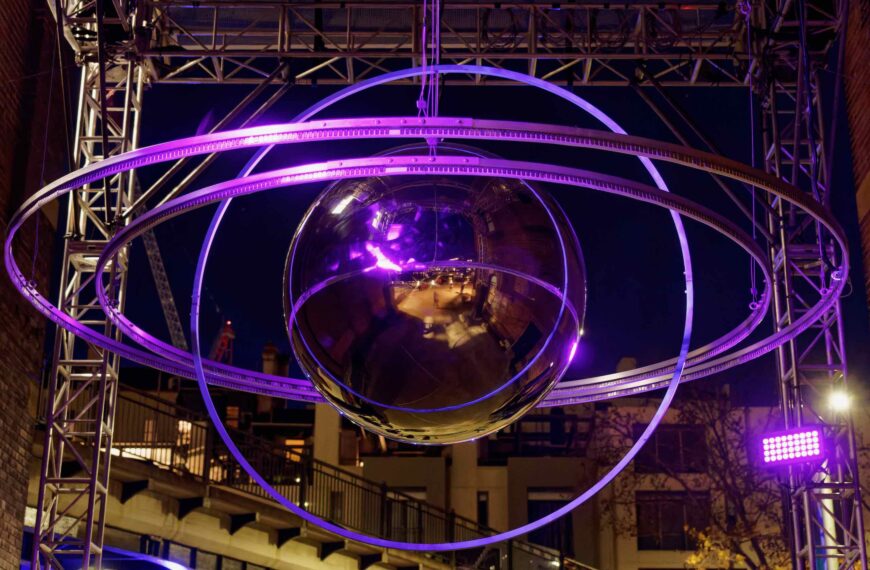 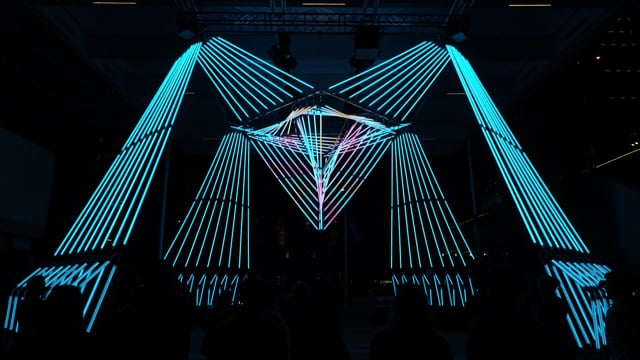 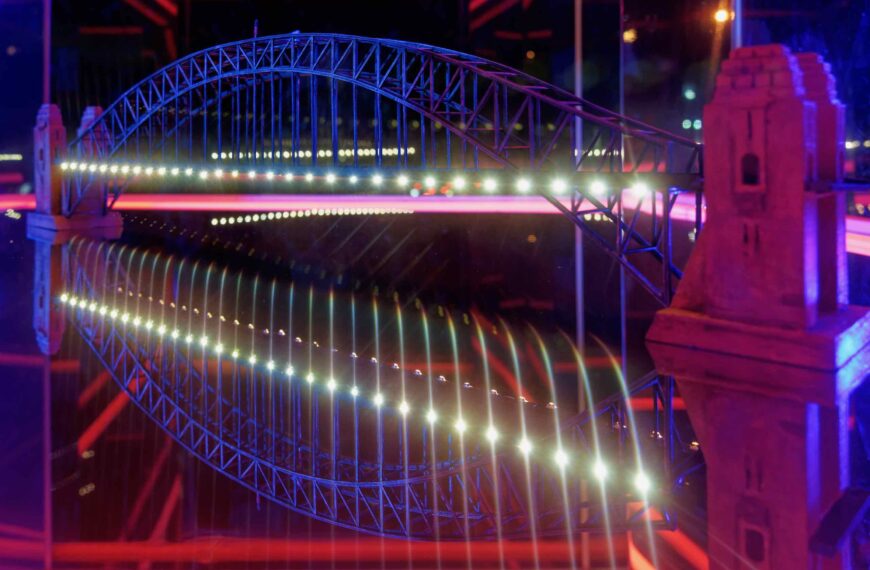 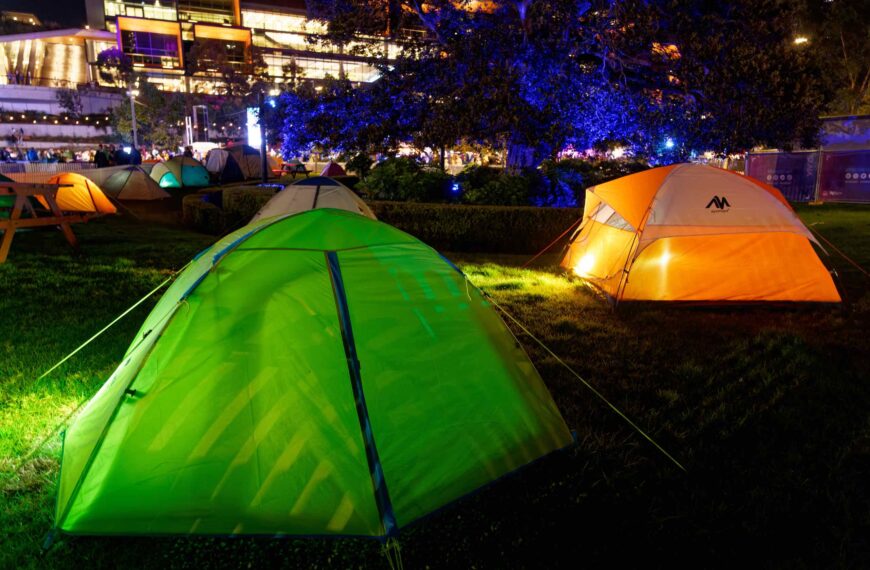 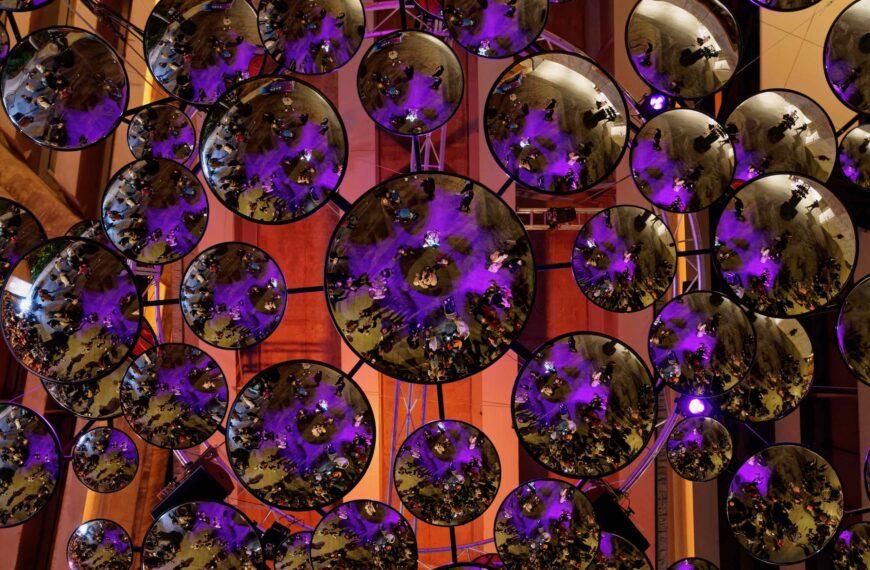 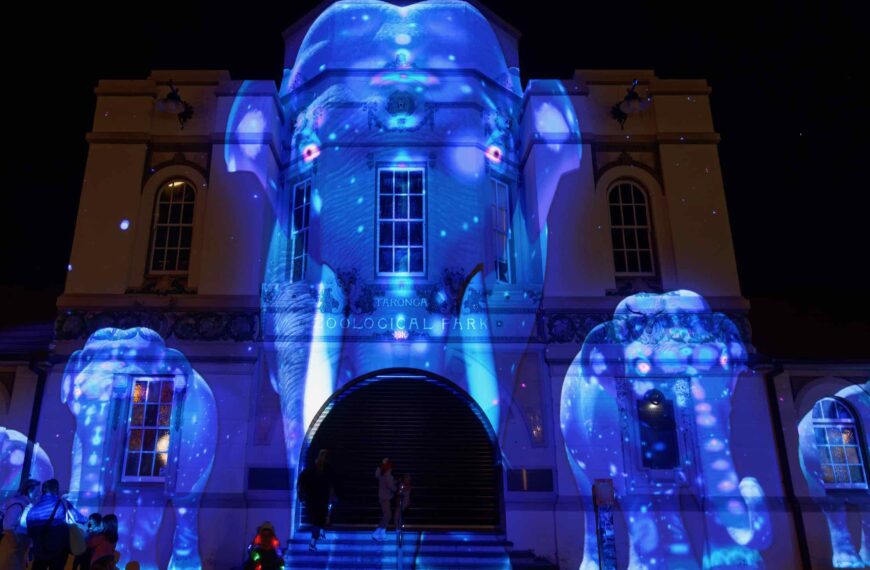 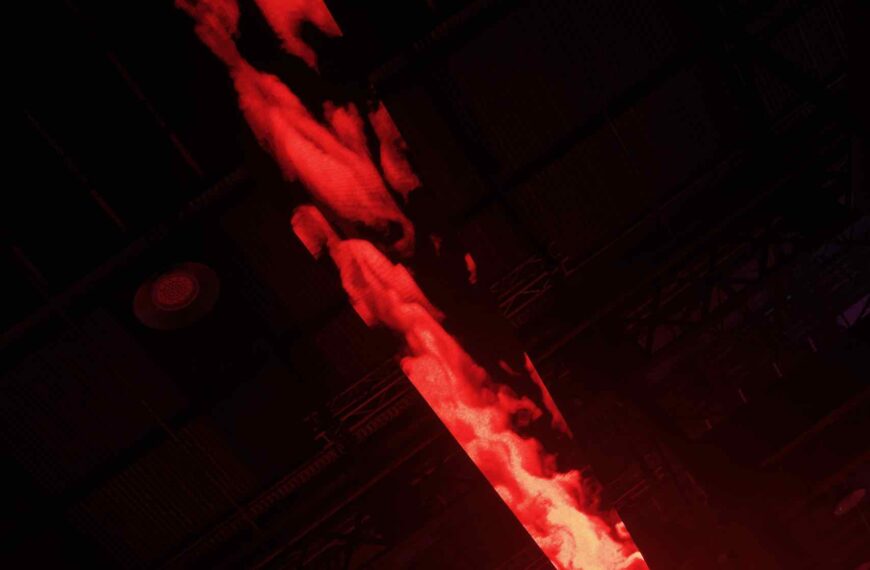