Welcome to our redesigned web site!
You are here: Home / Archives for Chris Tham 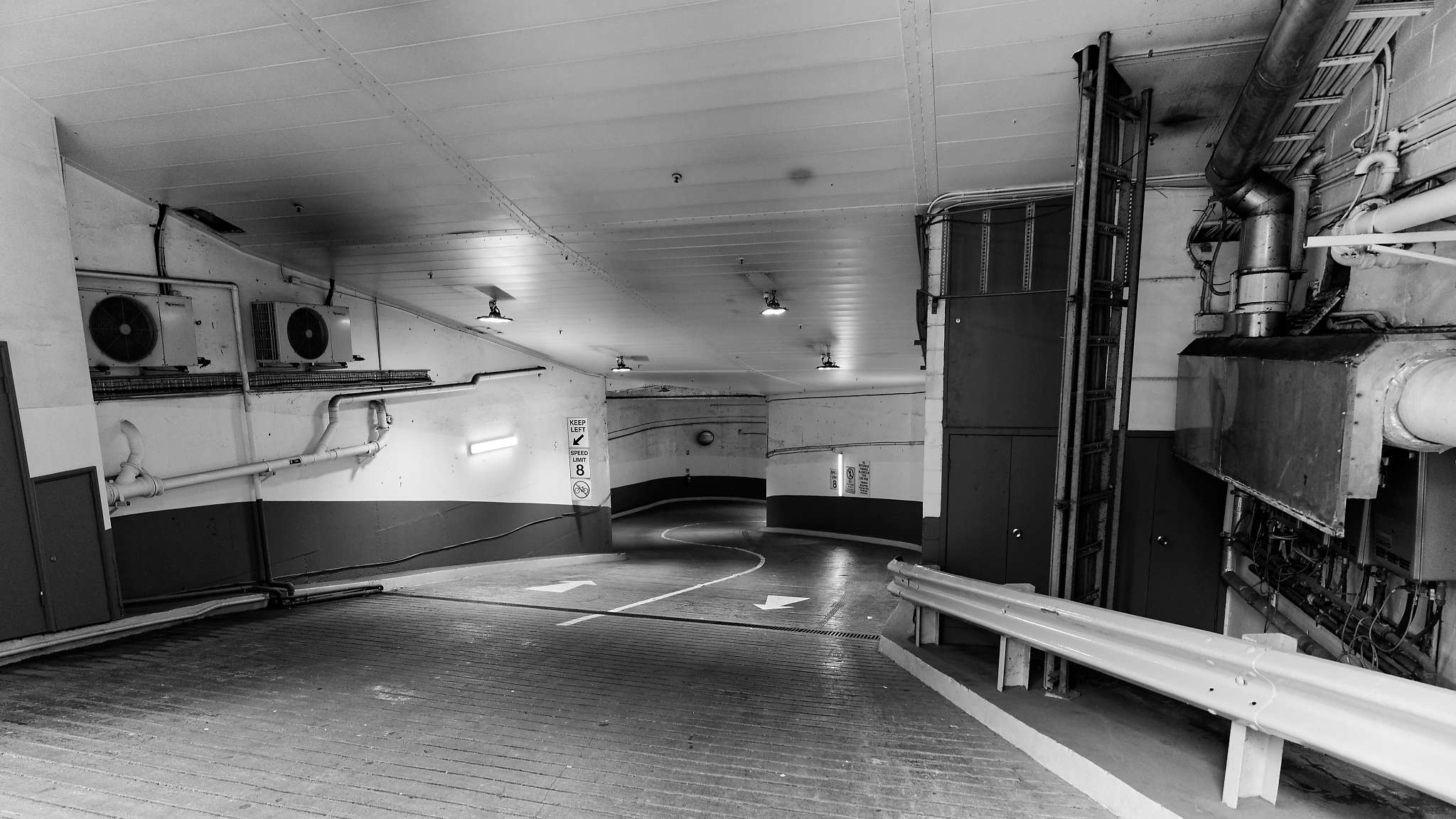 Modern day carparks can be quite scary places to navigate. This one seems to promise dangers as well as opportunities. 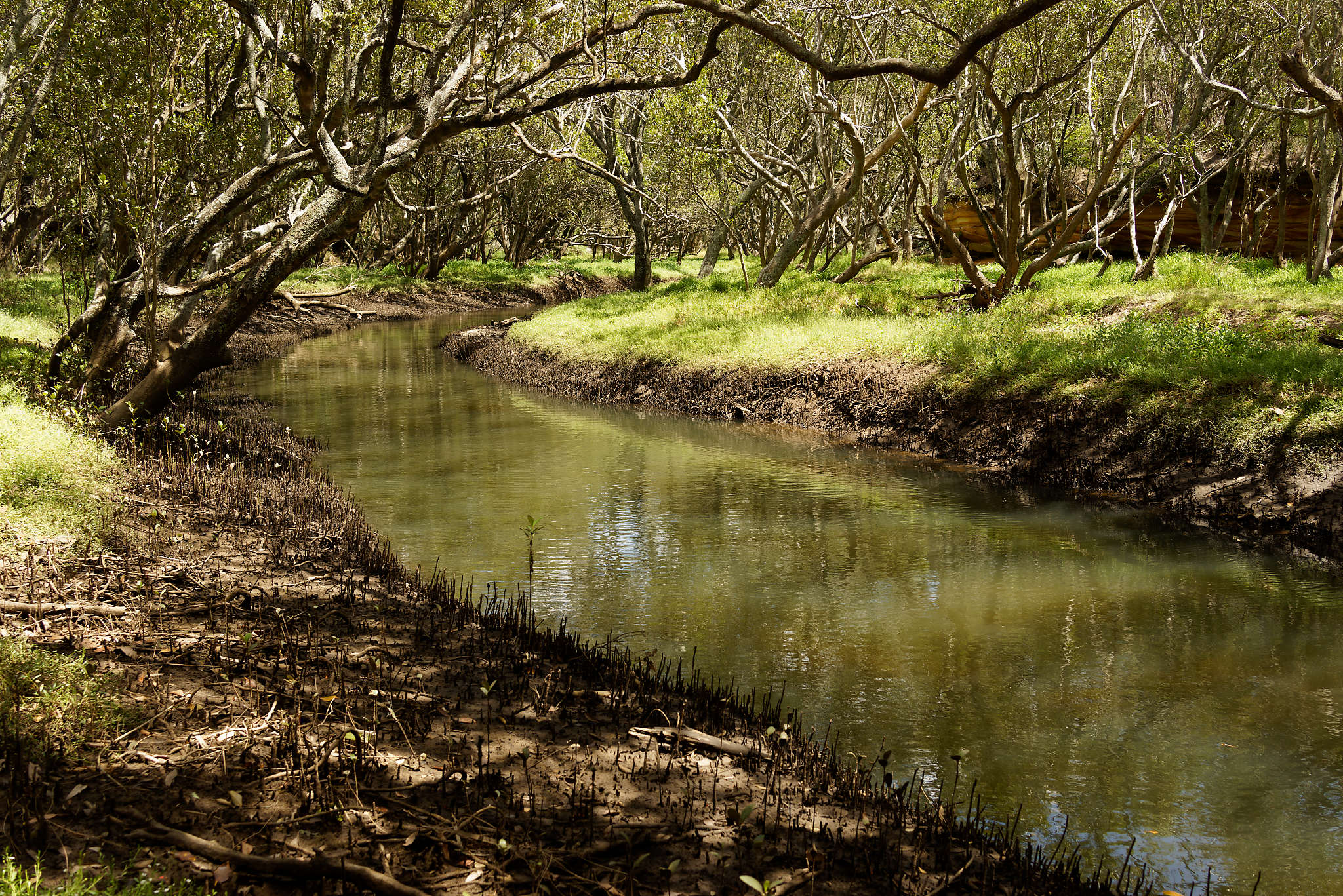 Scotts Creek starts around Chatswood in Sydney and terminates at Middle Harbour between Castle Cove and Middle Cove. It is part of Willoughby’s stormwater catchment and sewerage flow, but major attempts have been made in recent years to clean it. We walked along the North Arm track, and ventured onto an unofficial track along the mangrove swamp towards the mouth. 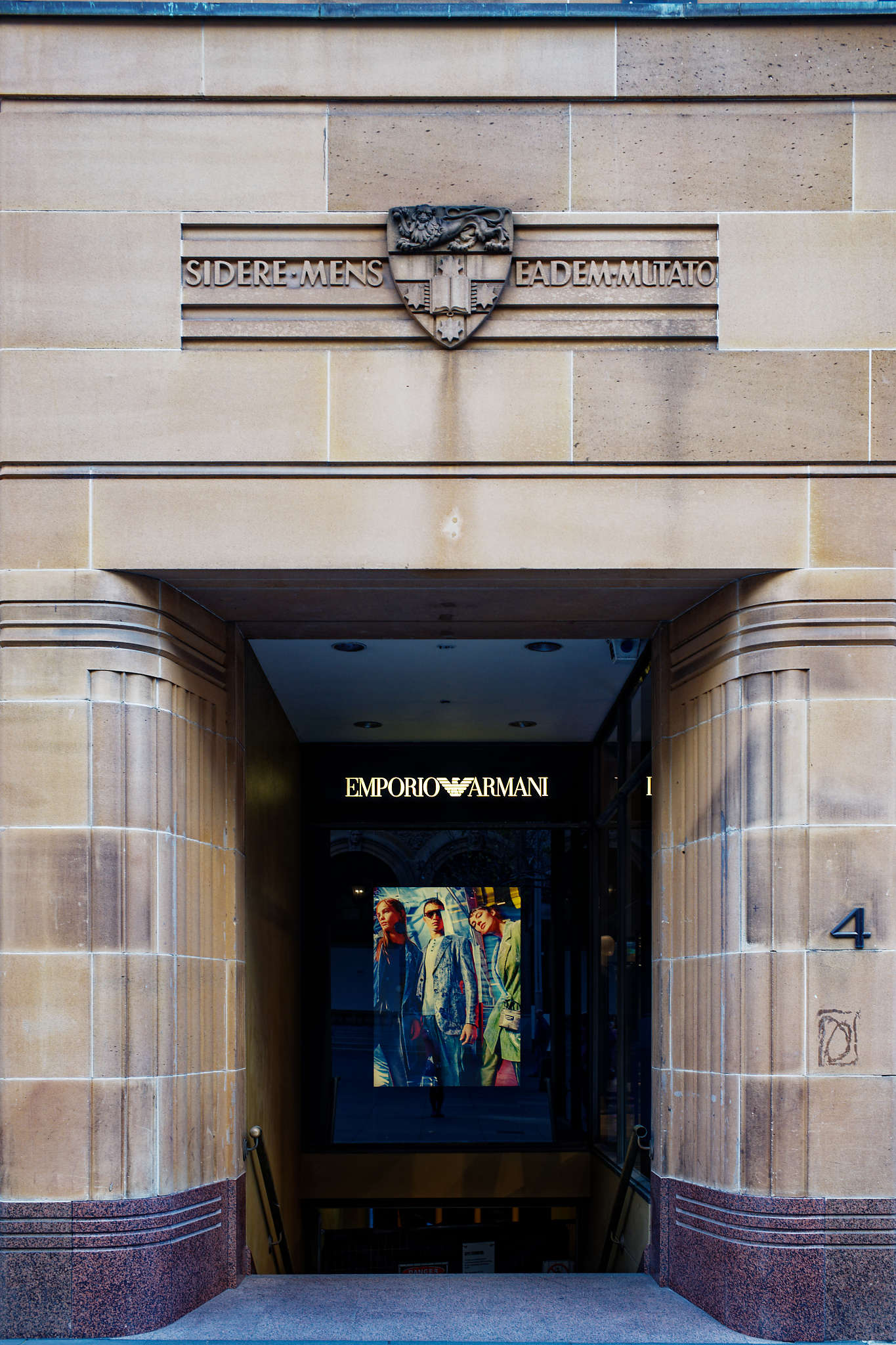 The University of Sydney motto “Sidere Mens Eadem Mutato” roughly translates from Latin as “Though the stars may be different, all remain the same”, which is an allusion to the hope that the university is as good as Cambridge or Oxford even though it is located in the Southern Hemisphere. When I was a student, we used to jokingly paraphrase it as “Sit down men and eat potato.” Here the university motto is juxtaposed with an advertisement for Emporio Armani at Martin Place in Sydney. 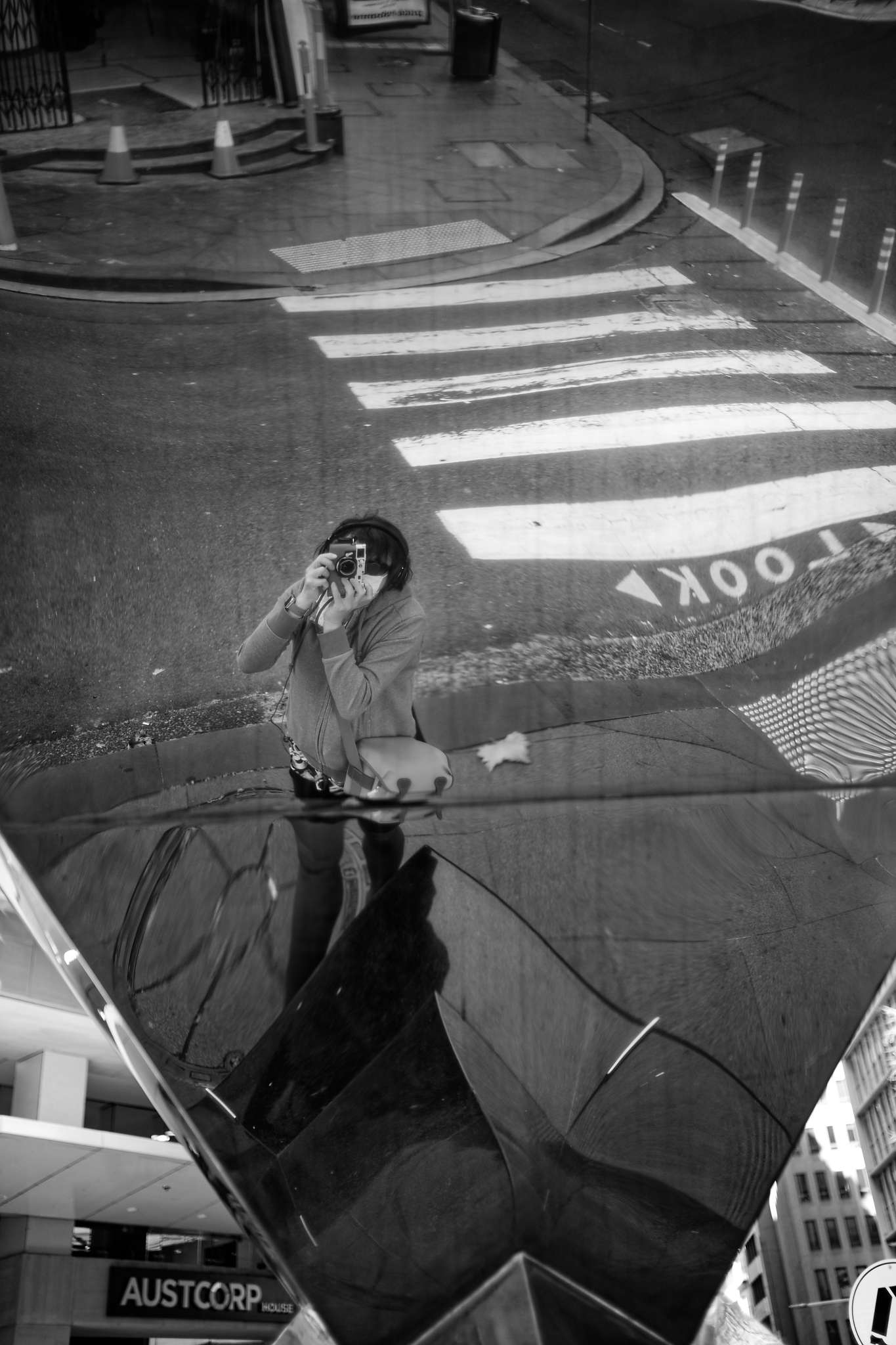 A shot of me taking a photo of the Dobell Memorial Sculpture at the intersection of Pitt and Spring streets in Sydney, with a pedestrian crossing with a “Look” sign reflected by the mirror-like finish of the sculpture. 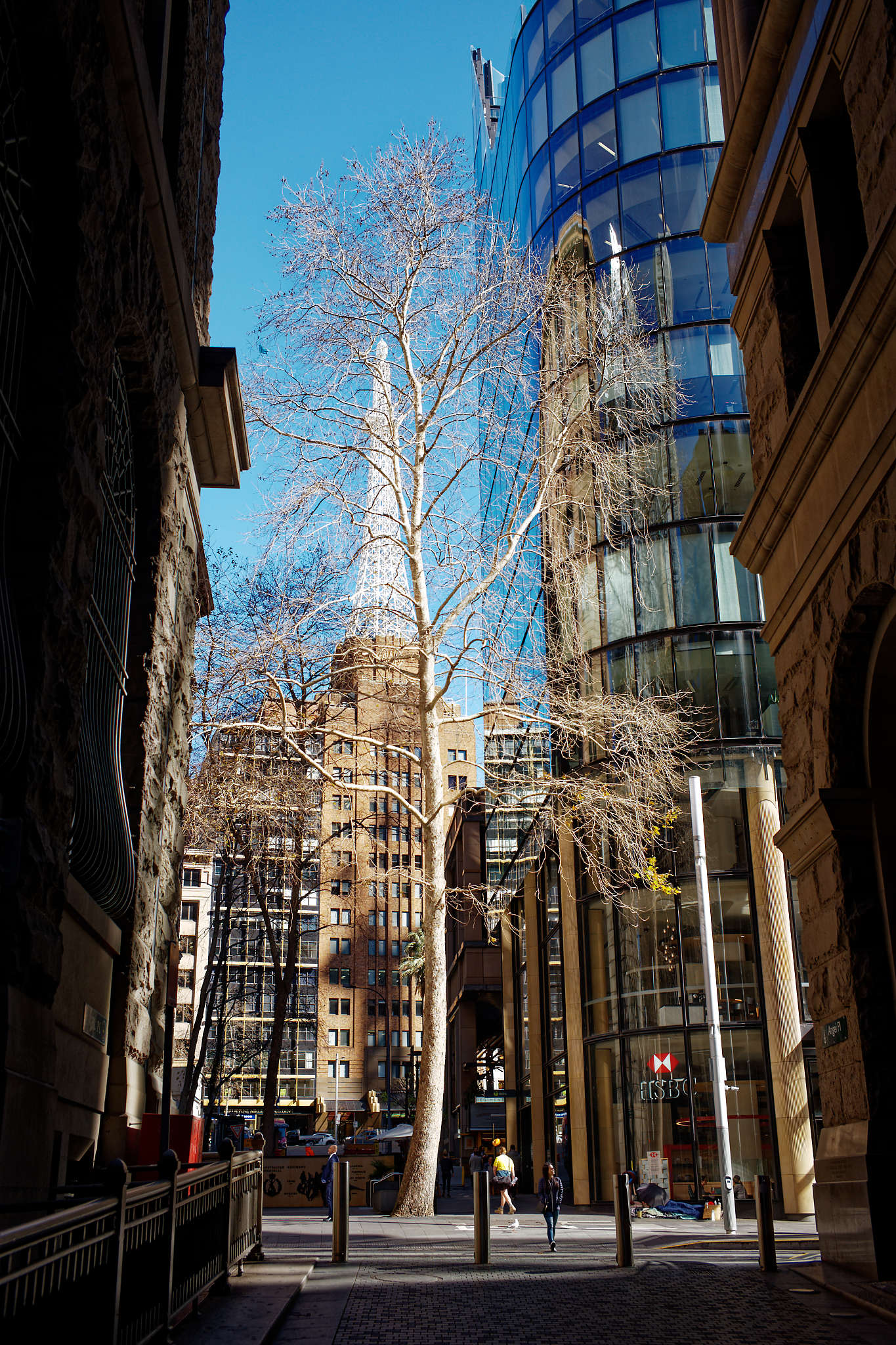 In the Lord of the Rings, the White Tree of Gondor is located next to the White Tower of Ecthelion and symbolises the realm of Gondor and the motif of it’s flag. This tree is located on Regimental Square in Sydney and this perspective is taken from Angel Place. 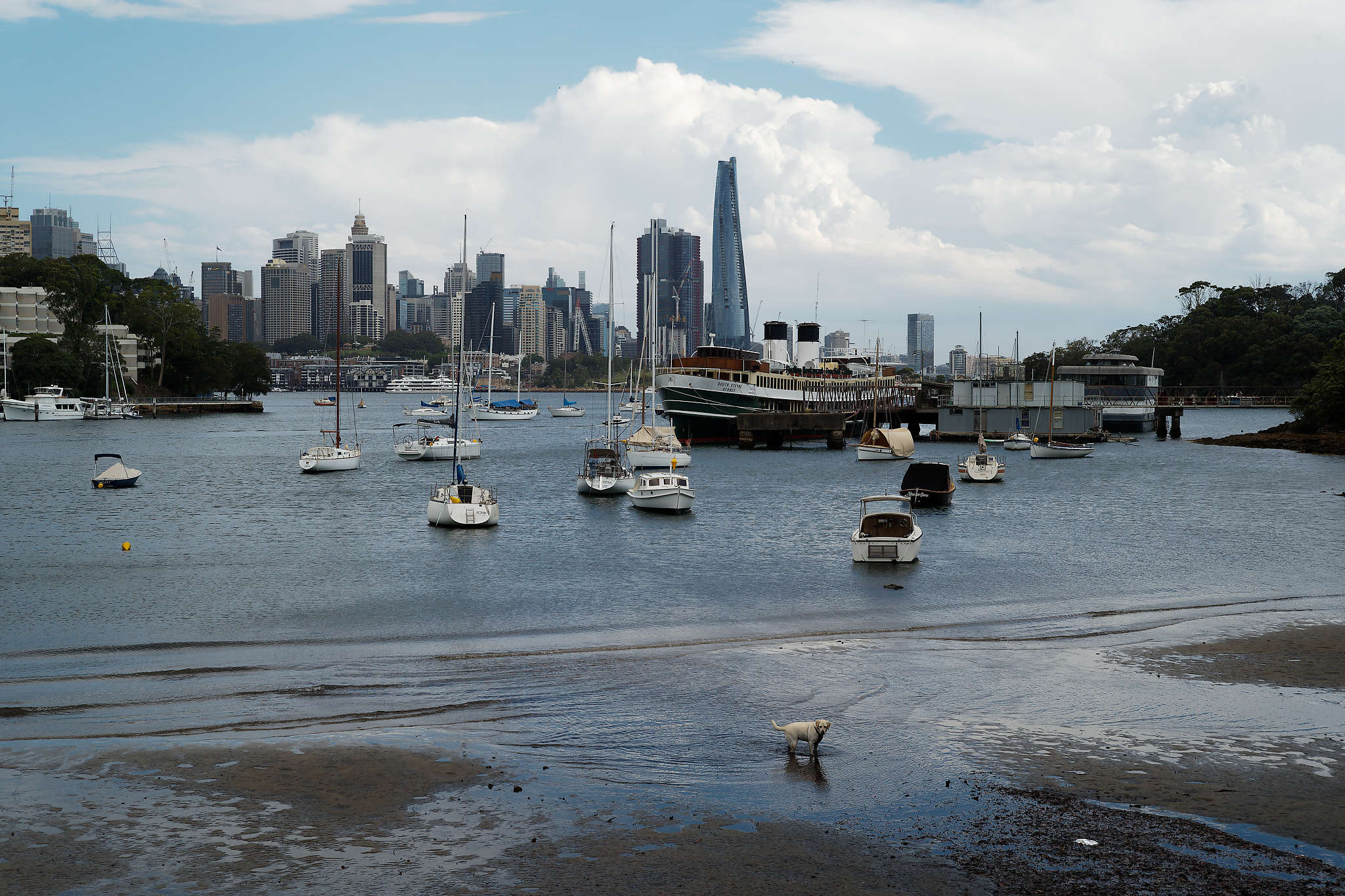 This dog is exploring the shores of Berrys Bay, and looks like the lord and commander of all that she surveys. 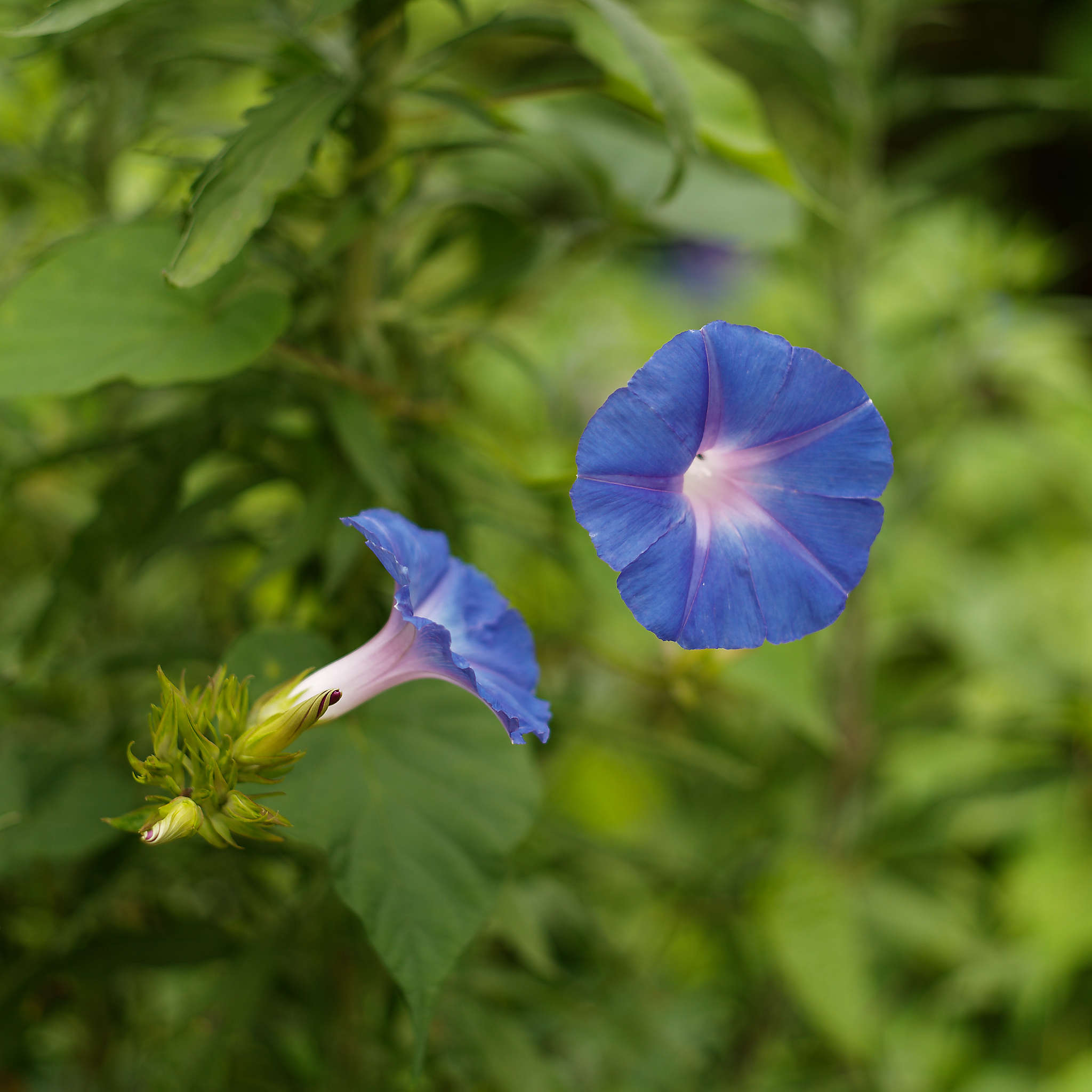 Fresh crisp morning at Fullers Park. These are wild, growing in a field 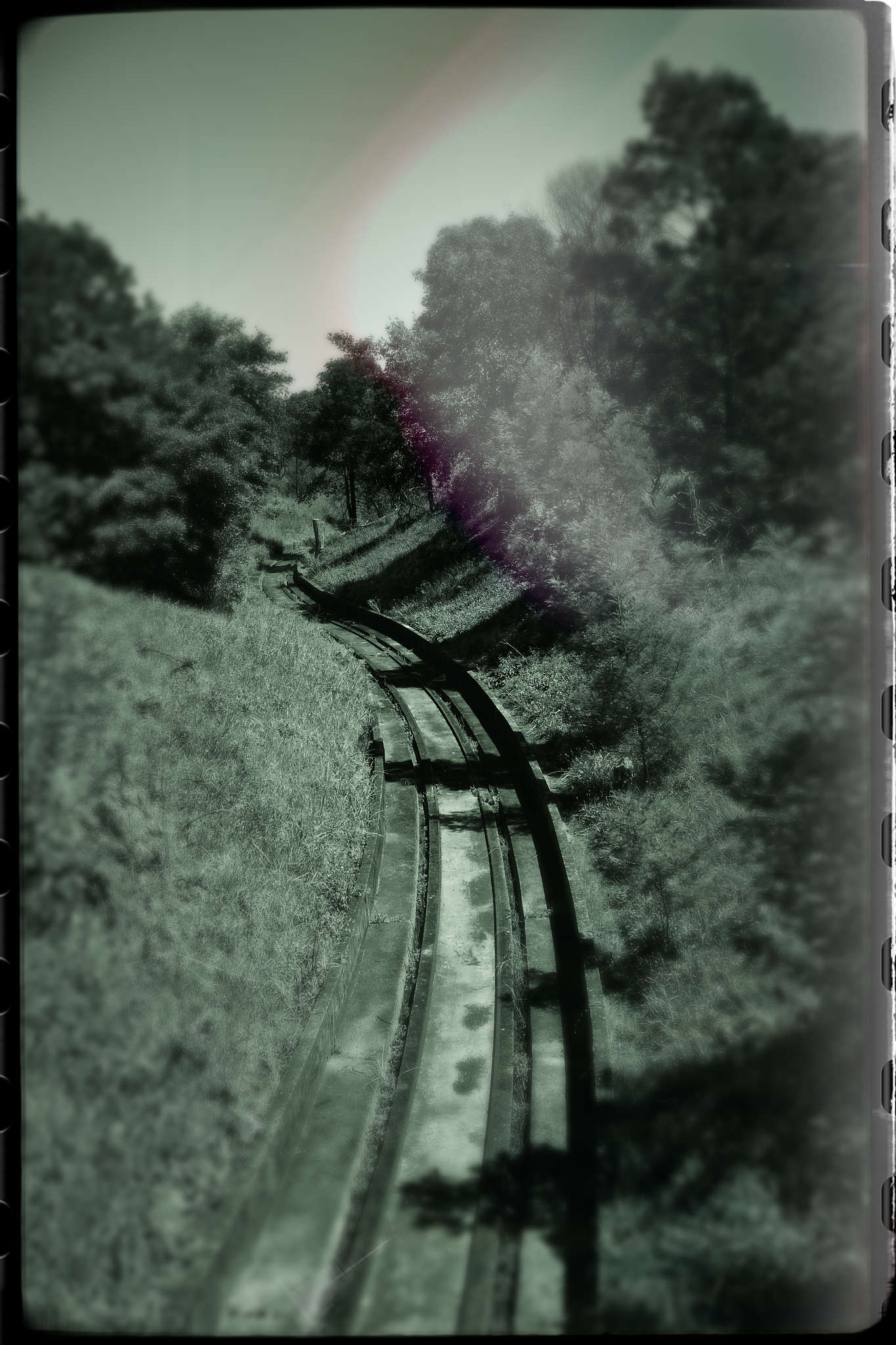 I wander through these tracks, chasing the memory of a rainbow. What lies ahead beyond the curve? 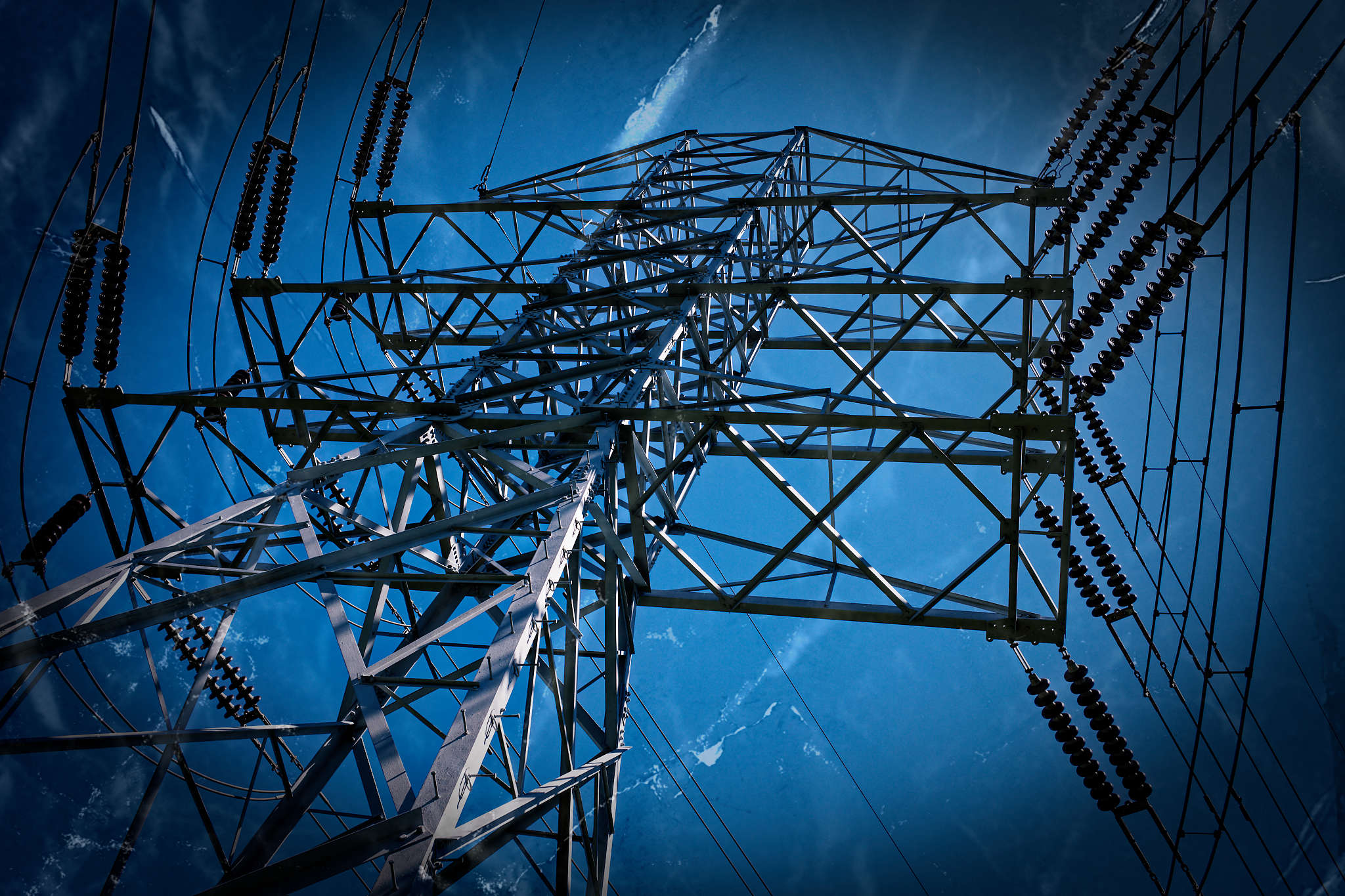 Sparks of energy, motivated by an creative potential, arcs across the filaments. 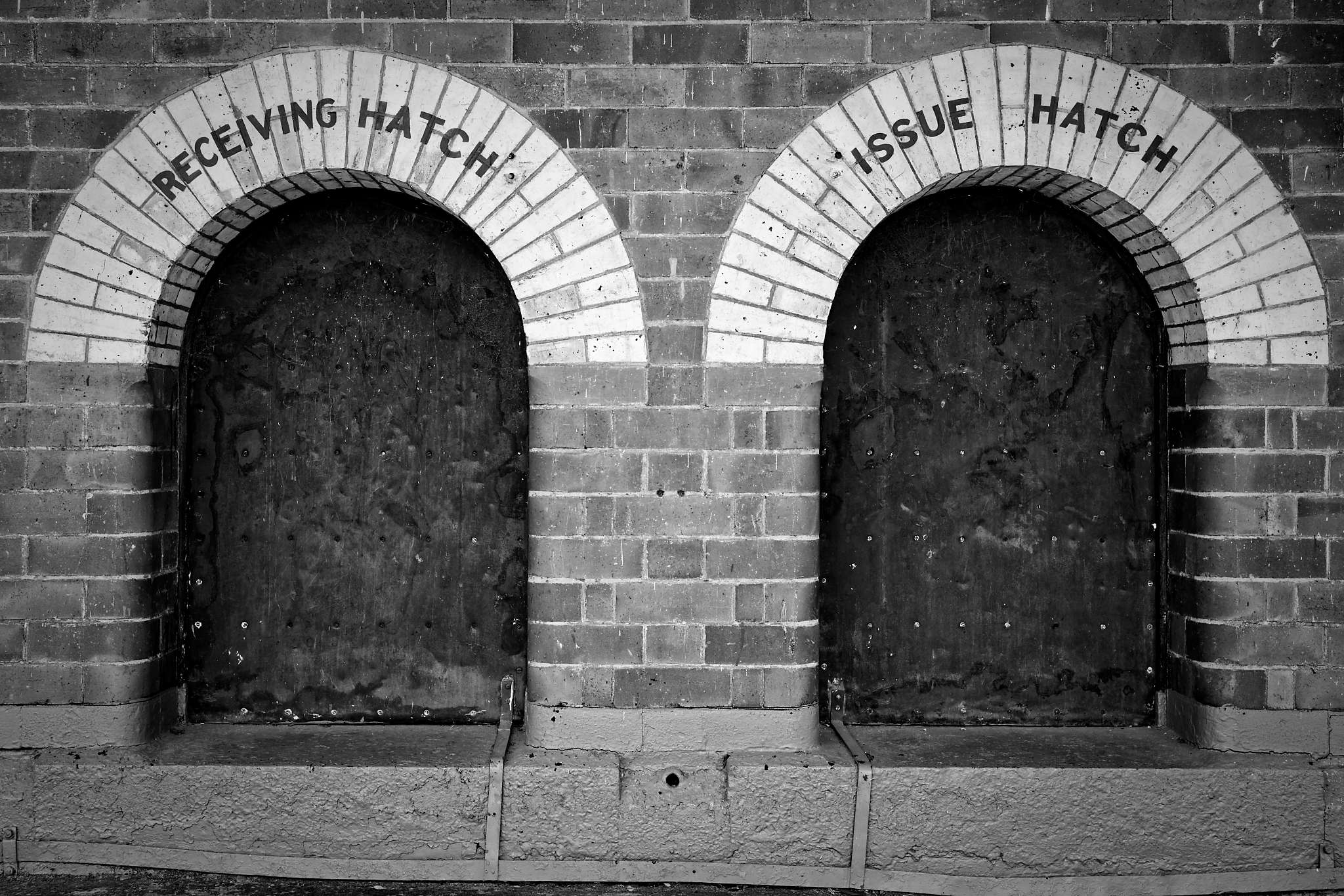 Life is a balance between giving and receiving.